Rock legend Eric Clapton informed fans Wednesday that he will not play at venues that require audience members to be vaccinated before attending concerts.

Clapton was spurred to comment after British Prime Minister Boris Johnson said that starting in September concert halls and stadiums would require fans to provide proof of being vaccinated against the coronavirus before being allowed to attend events.

But Clapton is not onboard with such a requirement, according to NPR.

“Following the PM’s announcement on Monday the 19th of July 2021 I feel honour bound to make an announcement of my own: I wish to say that I will not perform on any stage where there is a discriminated audience present. Unless there is provision made for all people to attend, I reserve the right to cancel the show,” Clapton said according to an Instgram post by Italian architect and film producer Robin Monotti.

Clapton has since confirmed that Monotti quoted him accurately.

The famed Slowhand musician also reported having an adverse reaction to AstraZeneca vaccine that he took. Clapton claimed that his hands were severely affected for about two weeks and he even feared it would end his career.

Numbers for how many people have died as a result of taking the vaccine are hard to come by. Some claim it is over 5,000 while other say it is fewer than 100. Meanwhile, the recovery rate for those infected with the virus is better than 99 percent for those under the age of 70, and 94 percent for those over age 70. 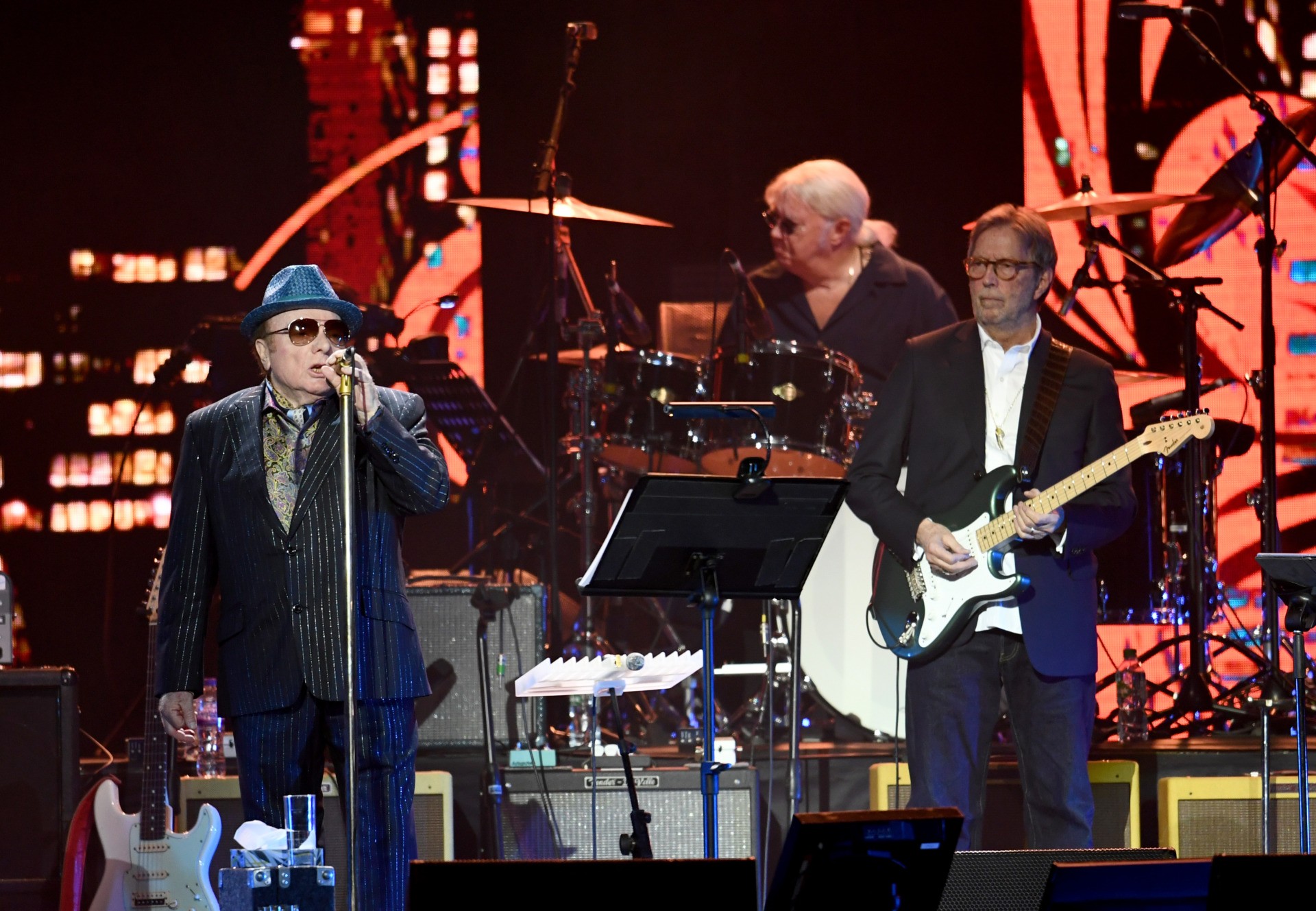 Clapton is but the latest entertainer to push back against a growing effort to stage vaccine-centered coronavirus policies for live events. Rocker Richard Ashcroft recently canceled a scheduled appearance at the Tramlines Festival in Sheffield, England, after he learned attendees were required to have received both COVID-19 vaccinations or a negative coronavirus test. Last year, Noel Gallagher of Oasis called mask requirements “bollocks.”

Clapton’s friend and fellow rocker Van Morrison has been outspoken about his opposition to forced lockdowns.