With a report of the loss of 430,000 subscribers, the lost customers marks the first time the streaming giant has seen such a deficit in more than two years, according to the Financial Times.

Analysts had predicted that Netflix would gain 5.9 million new subscribers in the third quarter, but the streamer put a dampener on that expectation and announced it was only looking to gain 3.5 million.

While new signups surged in 2020, by the third quarter of this year new customers ground to a halt — perhaps due to a rolling back of coronavirus restrictions sending many Americans back to work. Indeed, the California company’s bosses said on a recent call with investors that “The pandemic has created unusual choppiness in our growth.”

“We had those 10 years that were smooth as silk, and we are just a little bit wobbly right now,” Netflix CEO Reed Hastings said. 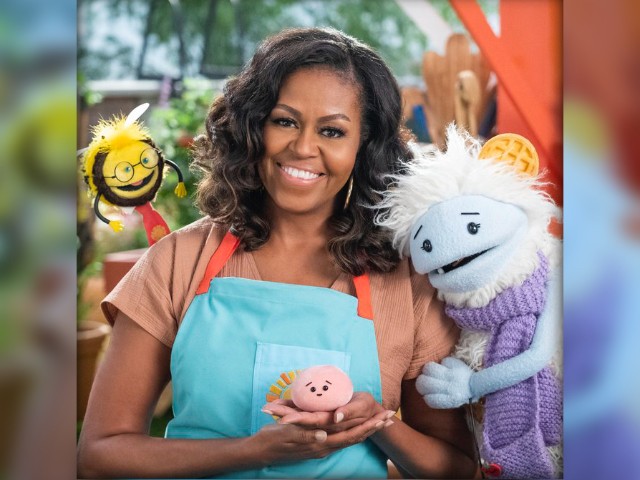 The company also promised that things would pick up soon with the debut of several highly anticipated series, including The Witcher and Sex Education, not to mention the company’s expansion into online games.

But former Fox News radio host Todd Starnes sees other reasons why it is facing a roadblock to growth. “They’ve gone woke,” Starnes said in a recent posting to his website.

Starnes went on to remind his readers that Netflix lost a lot of customers over the film Cuties, a show that Starnes said, “sexualized little girls.” 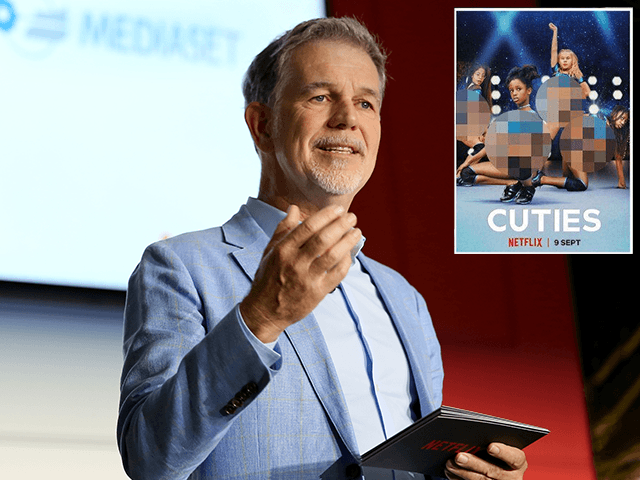 In September of last year, after the movie debuted, it was reported that cancellations of accounts surged over the show.

The firestorm over Cuties erupted before the film even debuted when Netflix had to apologize over the pornographic nature of the film’s promotional poster.

We're deeply sorry for the inappropriate artwork that we used for Mignonnes/Cuties. It was not OK, nor was it representative of this French film which won an award at Sundance. We’ve now updated the pictures and description.

Also, in the aftermath of the release of the film, cancel Netflix began trending on social media.