Disgraced rocker Ryan Adams pleaded for a music label to pick up his music and said he is on the verge of bankruptcy after allegations from seven women that he abused them stalled his career.

Adams posted, and then deleted, a message to his Instagram desperately pleading for a record label to give him a “second chance” Tuesday, the Daily Mail reported.

The 46-year-old rocker’s music career ground to a halt in 2019 when seven women, including Phoebe Bridgers and his ex-wife Mandy Moore, accused him of sexual misconduct. 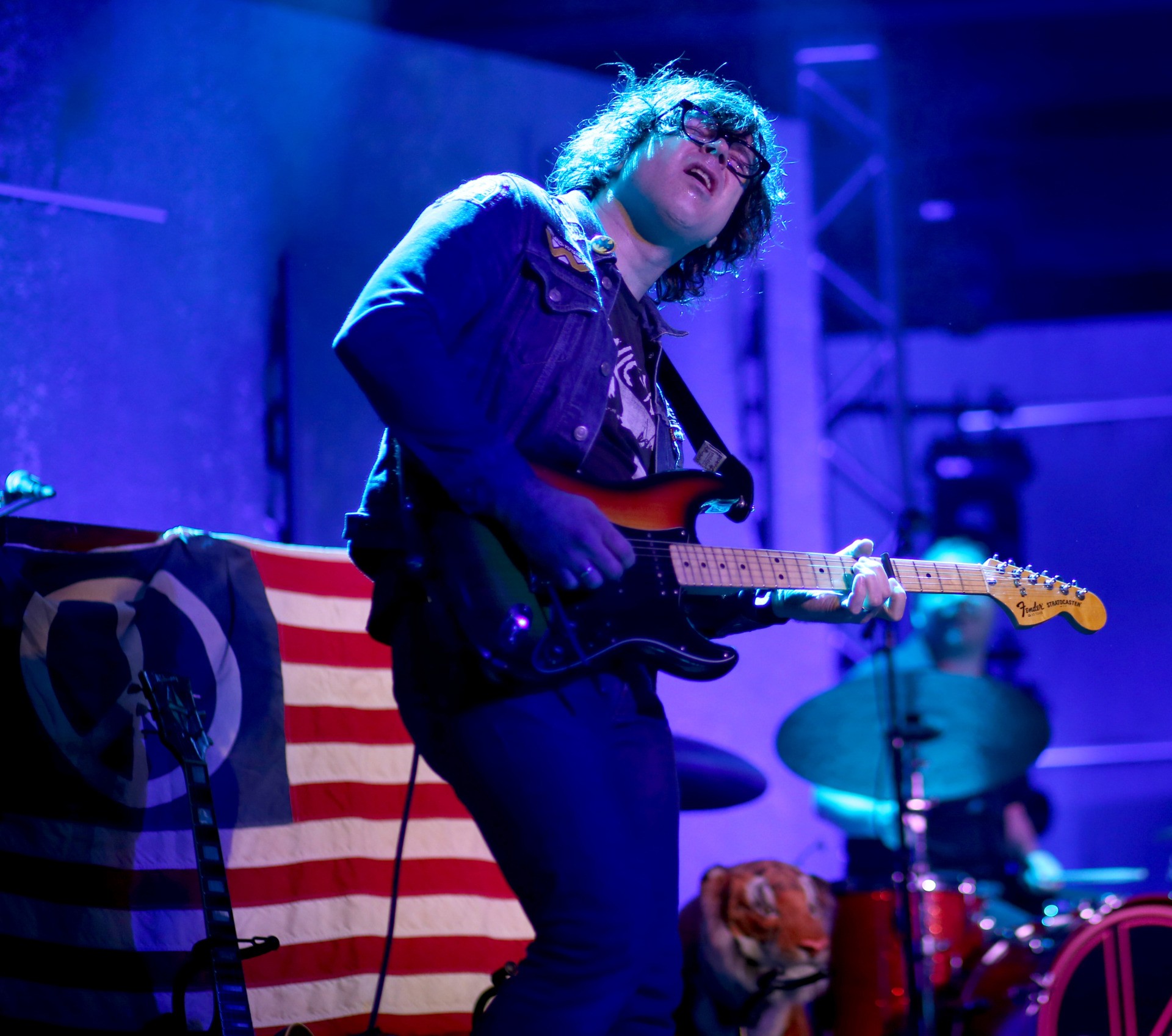 In his deleted post, Adams noted that he is on the verge of losing his record label and his how, and said he is broke.

“I know I’m damaged goods. I know I am, and they aren’t the ideal thing, but I had a label interested for months and they wasted my time. I’m months from losing my label, studio and my home,” he wrote. “I’m 46 and scared I’m gonna be living in my sister’s basement. If you are a label and interested please let me know.” 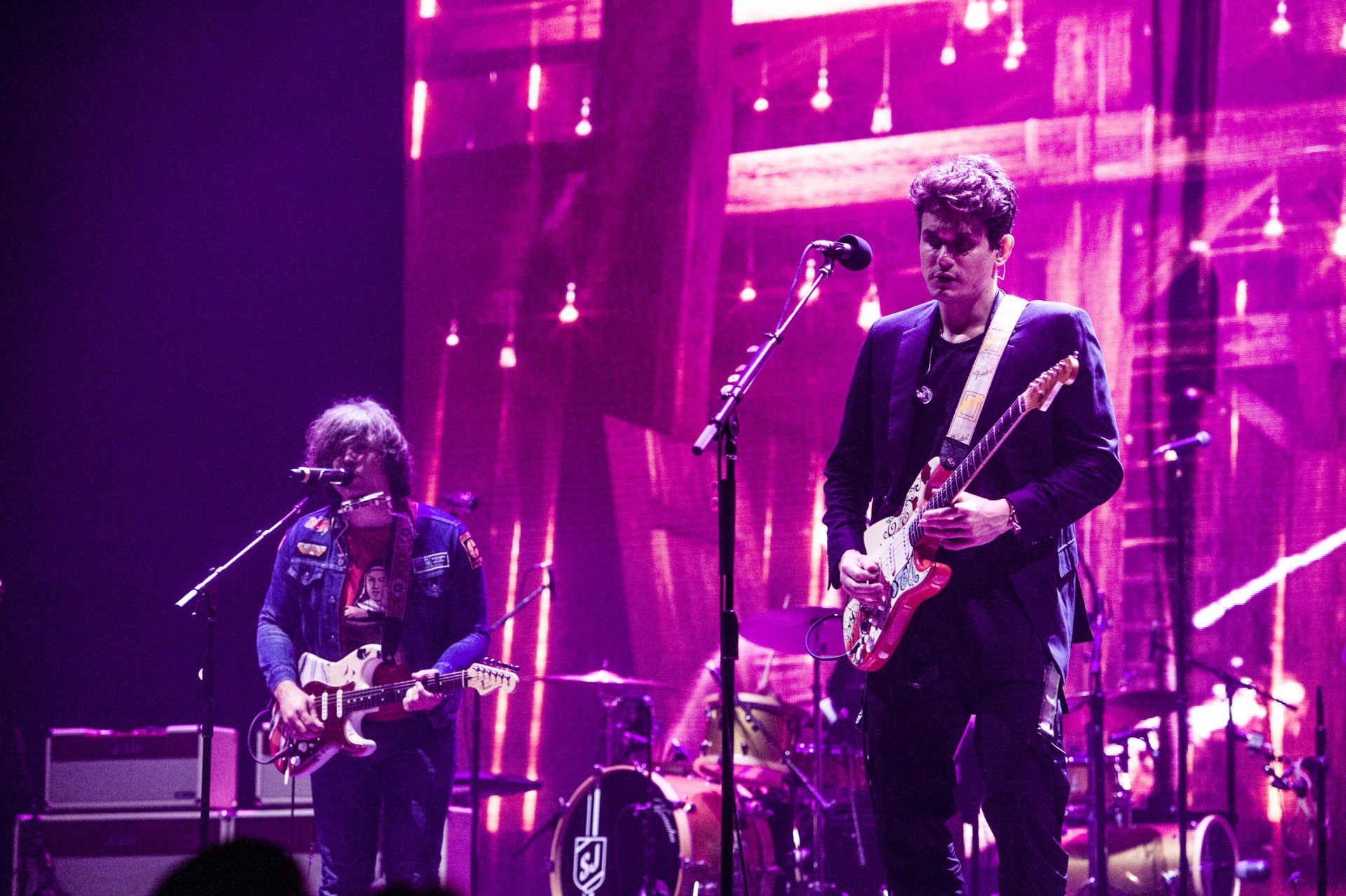 In this handout photo provided by Forum Photos, Ryan Adams and John Mayer perform at The Forum on April 21, 2017 in Inglewood, California. (Timothy Norris/Forum Photos via Getty Images)

Adams has posted pleas to the industry several times on Instagram revealing the depths to which he has fallen since the allegations against him emerged.

“I just really want a second chance to make some music,” he said.

Adams released two albums since 2019 on his own label, Wednesdays in December and Big Colors last month. Both had some slight success in Belgium, Germany, and the Netherlands, but neither made a dent on the U.S. or U.K. charts. And he got no radio air play.

The Grammy-nominated musician was slammed by allegations of abuse in February of 2019 when ex-wife Mandy Moore and six other women cooperated on a shocking exposé published by the New York Times. 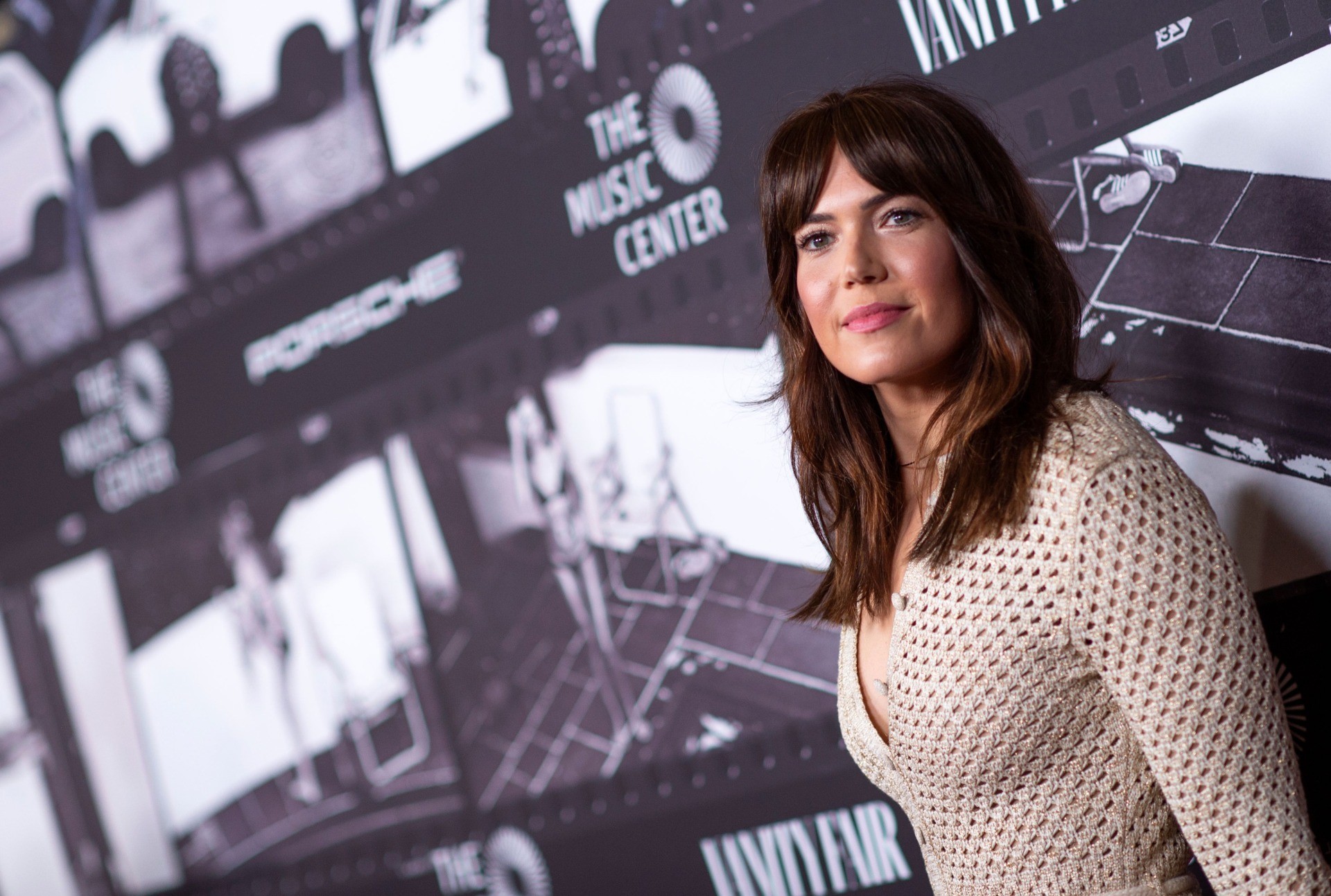 The women accused Adams of exploiting them in their youth and plying their inexperience in the music industry for sex. They also accused him of controlling and obsessive behavior towards them.

Almost immediately, radio stations began pulling Ryan’s music from rotation and he was dropped by his music label.

For his part, Ryan denied the allegations, but months later he posted a long apology on Instagram. However, his ex-wife Moore found the apology “curious” and said she feels he should have apologized in person to her, not via a social media post.