Veteran actor Robert Davi will direct a movie based on the life of Hunter Biden that will include his battles with drug addiction and his shady business dealings that became the center of last year’s e-mail scandal.

My Son Hunter will humanize the 51-year-old eldest son of President Joe Biden while also exploring his dark side.

“Stories that need to be told are sometimes ignored by the media and one of the most underreported stories is that of Hunter Biden. It needs to be told fairly, honestly, without demonizing anyone,” Davi said in a statement to Breitbart News.

Davi, who’s written for Breitbart News for years, is one of Hollywood’s most prominent conservative actors. He has starred in the James Bond movie License to Kill, as well as Die Hard, Showgirls, The Goonies, and The Expendables 3. 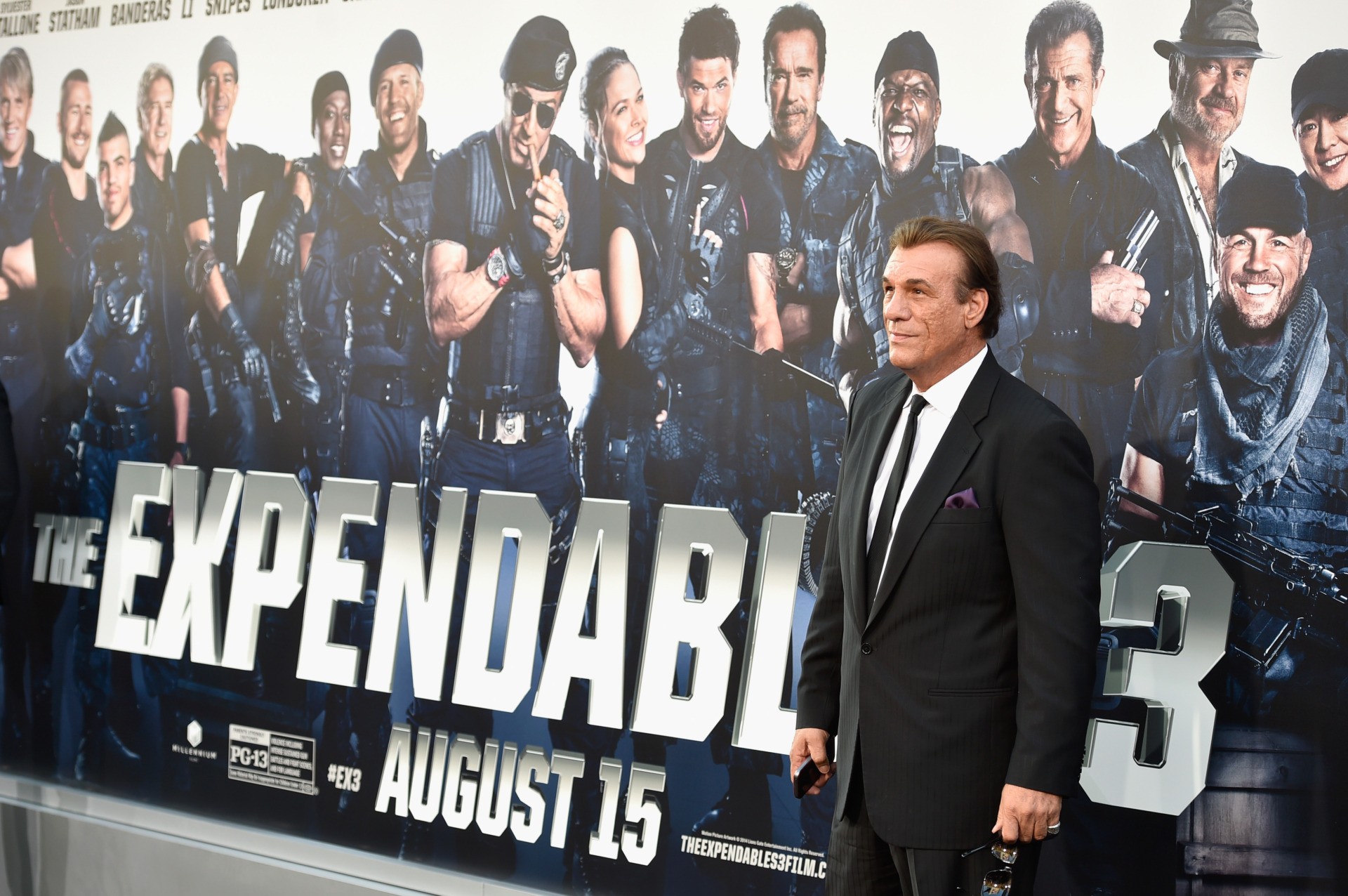 He said the style of the movie will be inspired by American Hustle and The Wolf of Wall Street.

“It is a compelling, almost Shakespearean portrait of a man and a period in his life that begs examination and of course it is a story everyone is interested in.”

Breitbart News senior contributor Peter Schweizer said Joe Biden is a “direct beneficiary” of Hunter Biden’s dealings, and detailed — in his bombshell investigatory blockbuster Profiles in Corruption: Abuse of Power by America’s Progressive Elite — and elsewhere how the lucrative deals Hunter executed “happened while Joe Biden was vice president of the United States. … and “once he became a central player in American foreign policy.” 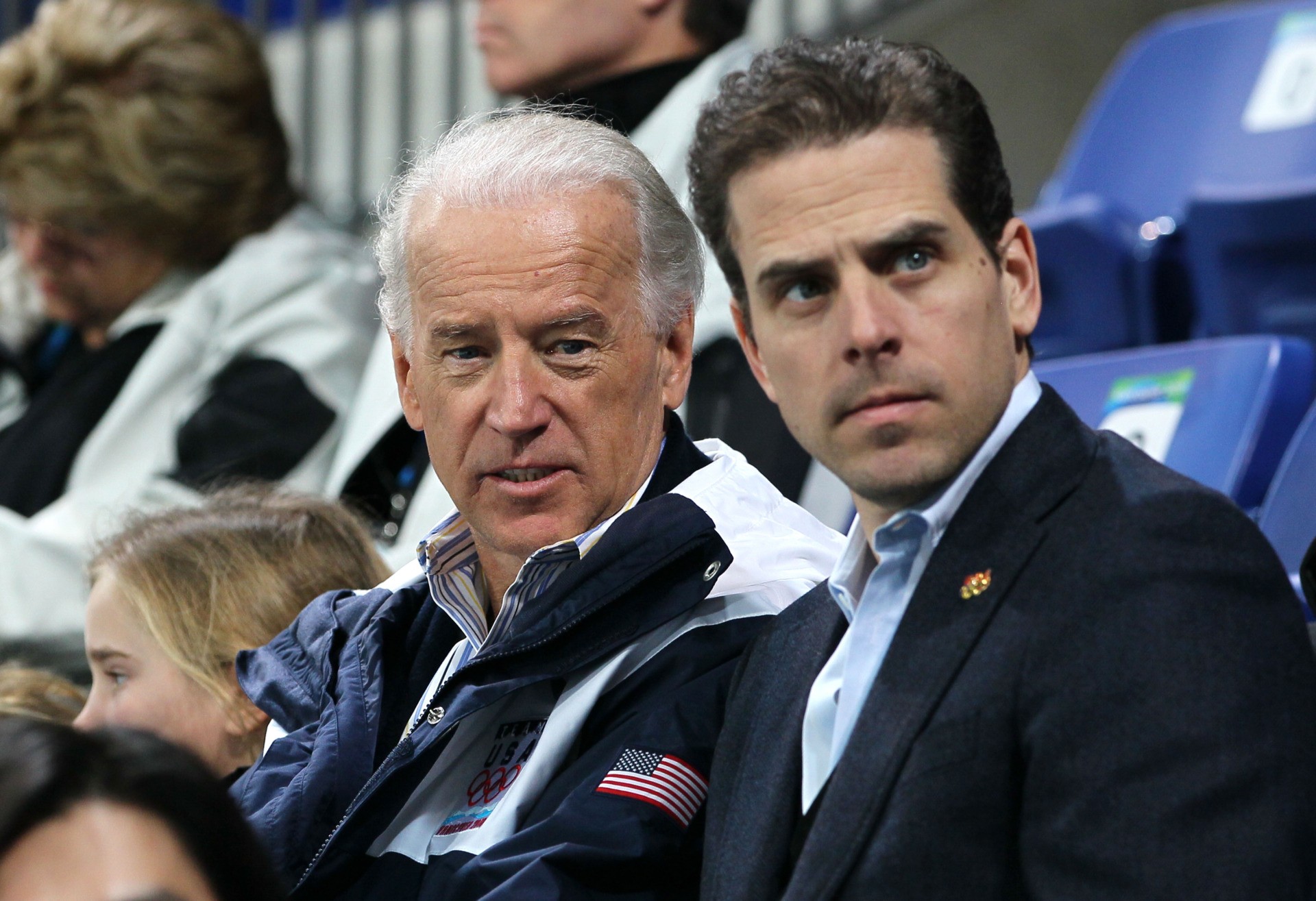 The revelations about the Biden family’s lucrative foreign deals in Peter Schweizer’s book include:

My Son Hunter, which will be produced by Phelim McAleer and Ann McElhinney, hasn’t announced casting or a release date.

Robert Davi believes the “conservative movement is lacking” the same level of quality entertainment that left-wing Hollywood produces, according to the Daily Mail, which first reported the story.

“There’s a lot of great films that people do, but they’re not as engaging as you would say that we have coming out of Hollywood, which is mostly the progressive left. And that’s just how it’s always been,” he said.

“It just was a very riveting story,” Davi told the Daily Mail. “I was wondering why it was so underreported around the world, or at least investigation – why it wasn’t investigated enough.”

“Most people don’t know all the details about it,” he added. “Meanwhile, we have tremendous facts….It needs to be examined, it needs to be told.”