A high-ranking Time’s Up official has resigned after it was revealed she advised the administration of New York Gov. Andrew Cuomo (D) on how to fight a sexual harassment allegation.

Roberta Kaplan, who served as board chairwoman, stepped down from her position Monday as Time’s Up faces mounting criticism it failed in its primary duty to protect women against sexual misconduct in the workplace.

The organization, which was founded by Hollywood celebrities in the wake of the Harvey Weinstein scandal, counts several Obama allies in its leadership, including president and CEO Tina Tchen, who served as an assistant to then-President Barack Obama and chief of staff to Michelle Obama. 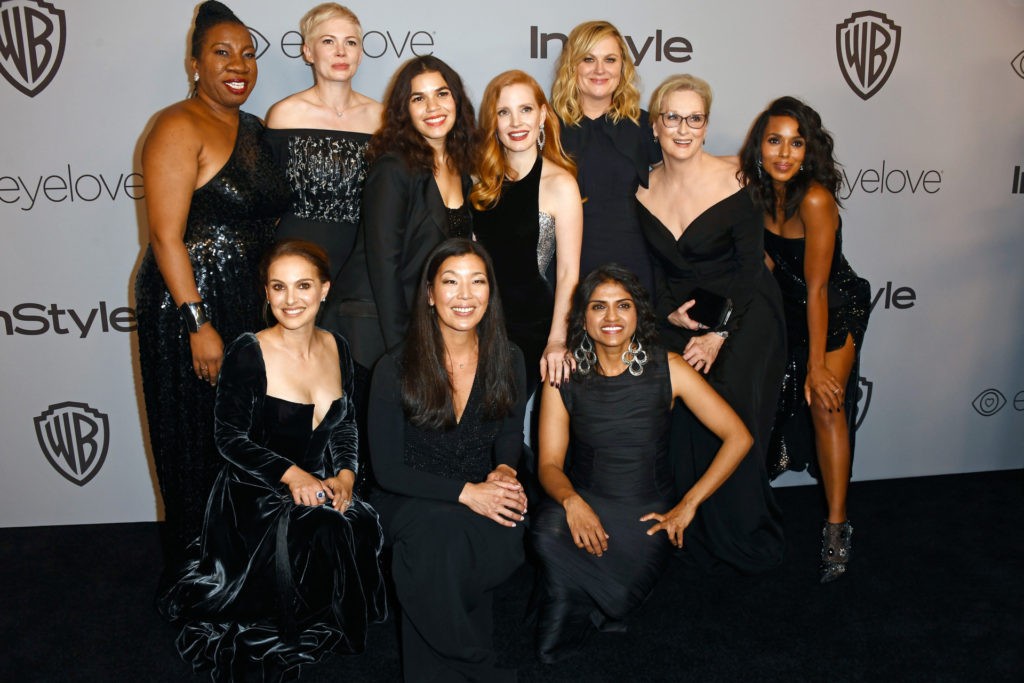 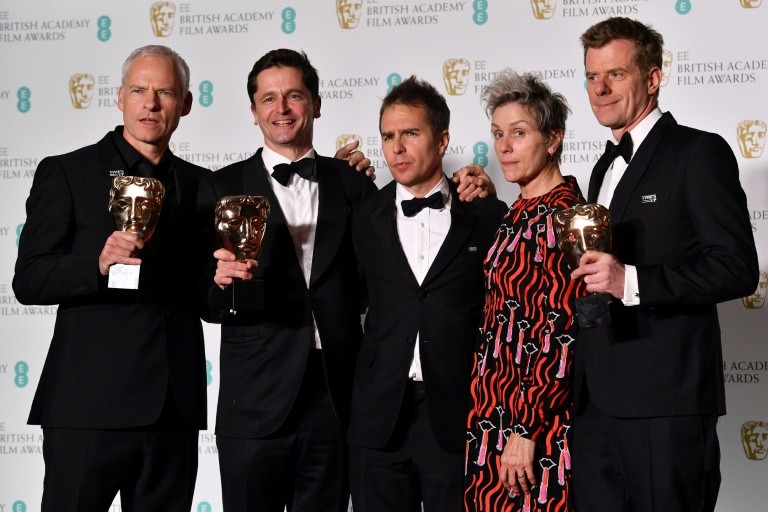 ‘Three Billboards’ tops Baftas as ‘Time’s Up’ shares stage at the BAFTA British Academy Film Awards at the Royal Albert Hall in London on February 18, 2018. (BEN STANSALL/AFP via Getty Images)

In her resignation letter, which was obtained by The New York Times, Kaplan acknowledged counseling the Cuomo administration last winter as well as representing Melissa DeRosa, a top Cuomo aide who resigned Sunday.

“I therefore have reluctantly come to the conclusion that an active law practice is no longer compatible with serving on the Board at Time’s Up at this time and I hereby resign,” Kaplan wrote.

In all, the investigation concluded Cuomo sexually harassed at least 11 women, including nine current or former state employees.

Kaplan and Tchen are co-founders of the Time’s Up Legal Defense Fund, which was intended to provide legal assistance to victims of sexual misconduct,

Since its founding, Time’s Up has faced a string of scandals. Former president and CEO Lisa Borders resigned following sexual misconduct allegations against her son.

Earlier this year, the group experienced a mutiny within its healthcare division, with 18 members, or a third of the branch, resigning in protest of a co-founder who allegedly failed to report complaints of sexual harassment.

Tara Reade, who has accused Joe Biden of sexually assaulting her three decades ago, said Time’s Up declined to help her in pursuing her allegation.