The anti-sexual harassment group Time’s Up is reportedly experiencing a mutiny within its healthcare division, with 18 members, or a third of the branch, resigning in protest of a co-founder who allegedly failed to report complaints of sexual harassment.

Time’s Up Healthcare co-founder and board member Esther Choo didn’t report complaints of sexual harassment made by a co-worker at Oregon Health & Science University (OHSU), according to a recent report in The Hollywood Reporter. The dispute centers around a sexual harassment lawsuit filed against former OHSU doctor Jason Campbell, who is widely known as the “TikTok doctor.”

In the complaint, Dr. Campbell is accused of sending suggestive messages and photos to the anonymous plaintiff, and of approaching her from behind and pushing his erection into her.

The plaintiff alleges that she told Dr. Choo, who is a professor of emergency medicine at OHSU, about the harassment on March 31, 2020, and that Choo failed to report it, as required under Title IX. 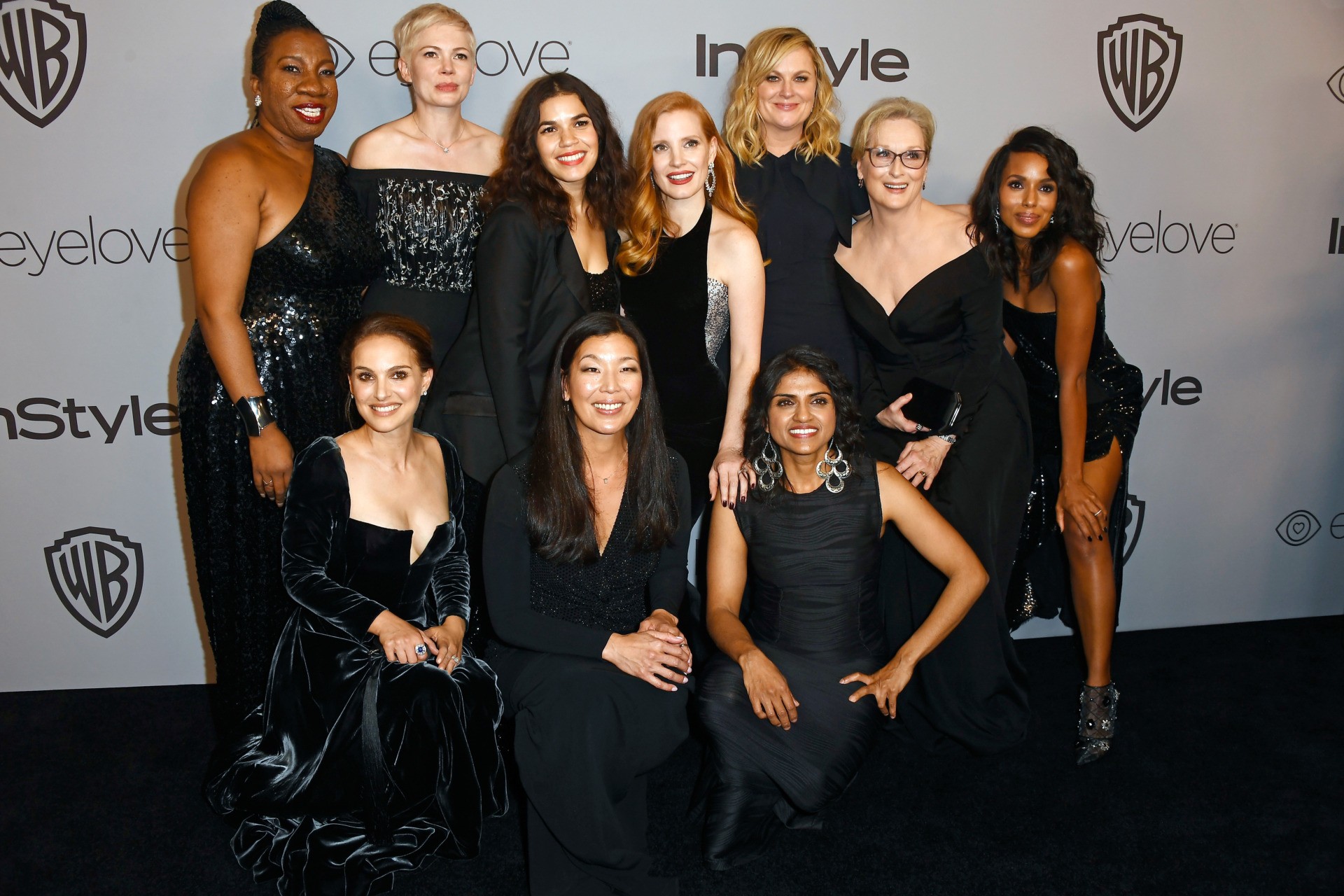 The lawsuit has prompted 18 members, or a third of Time’s Up Healthcare, to quit in protest. The larger Time’s Up organization, which is backed by a slew of Hollywood celebrities and Obama allies, has defended Dr. Choo in a statement.

“Because Dr. Choo is at most a witness to these events and may have to testify about them, it is not appropriate for Dr. Choo or Time’s Up to comment further on matters in litigation,”said Tina Tchen, president and CEO of Time’s Up Foundation.

“We remain supportive of survivors and will continue our mission to fight for safer, more equitable workplaces.”

The statement hasn’t assuaged anger from member’s of the organization’s Healthcare division, which was created to combat sexual harassment and gender discrimination in the healthcare industry.

“I’m angry because we missed a perfect opportunity to model the behavior we want to see from businesses and workplaces,” Monica McLemore, a Time’s Up Healthcare co-founder, told The Hollywood Reporter. “I don’t need any more evidence to show me that some people aren’t serious about what they say.”

Time’s Up, which was backed by a bevy of Hollywood celebrities in the wake of the Harvey Weinstein scandal, has faced criticism that it has failed to help victims of sexual misconduct when the accusations conflict with the group’s leaders.

The group declined to help Tara Reade, who has accused President Joe Biden of sexually assaulting her three decades ago when she worked as a Congressional staffer. Time’s Up has close ties to SKDK, the Democratic public relations powerhouse.

For just the third time in U.S. history, a woman will be a major party’s #VP nominee. We won’t let the media’s sexist political attacks tear down @KamalaHarris or any other women candidates. Speak out & add your name to the #WeHaveHerBack open letter: https://t.co/cPWL46AJTv

Hollywood stars joined forces with the Time’s Up movement for the “We Have Kamala Harris’s Back” campaign — an attempt to pressure media outlets into protecting the vice presidential candidate from “sexist and racist” political attacks that came just months before the 2020 presidential election.