Brooks had said weeks ago that he would be reassessing the tour in light of the surge in cases. Tickets will be refunded for shows scheduled in Cincinnati; Charlotte, North Carolina; Baltimore; Foxborough, Massachusetts, and Nashville, Tennessee. He had also planned to play in Seattle but declined to put tickets on sale.

“In July, I sincerely thought the pandemic was falling behind us,” Brooks said in a statement on Wednesday. “Now, watching this new wave, I realize we are still in the fight and I must do my part.” 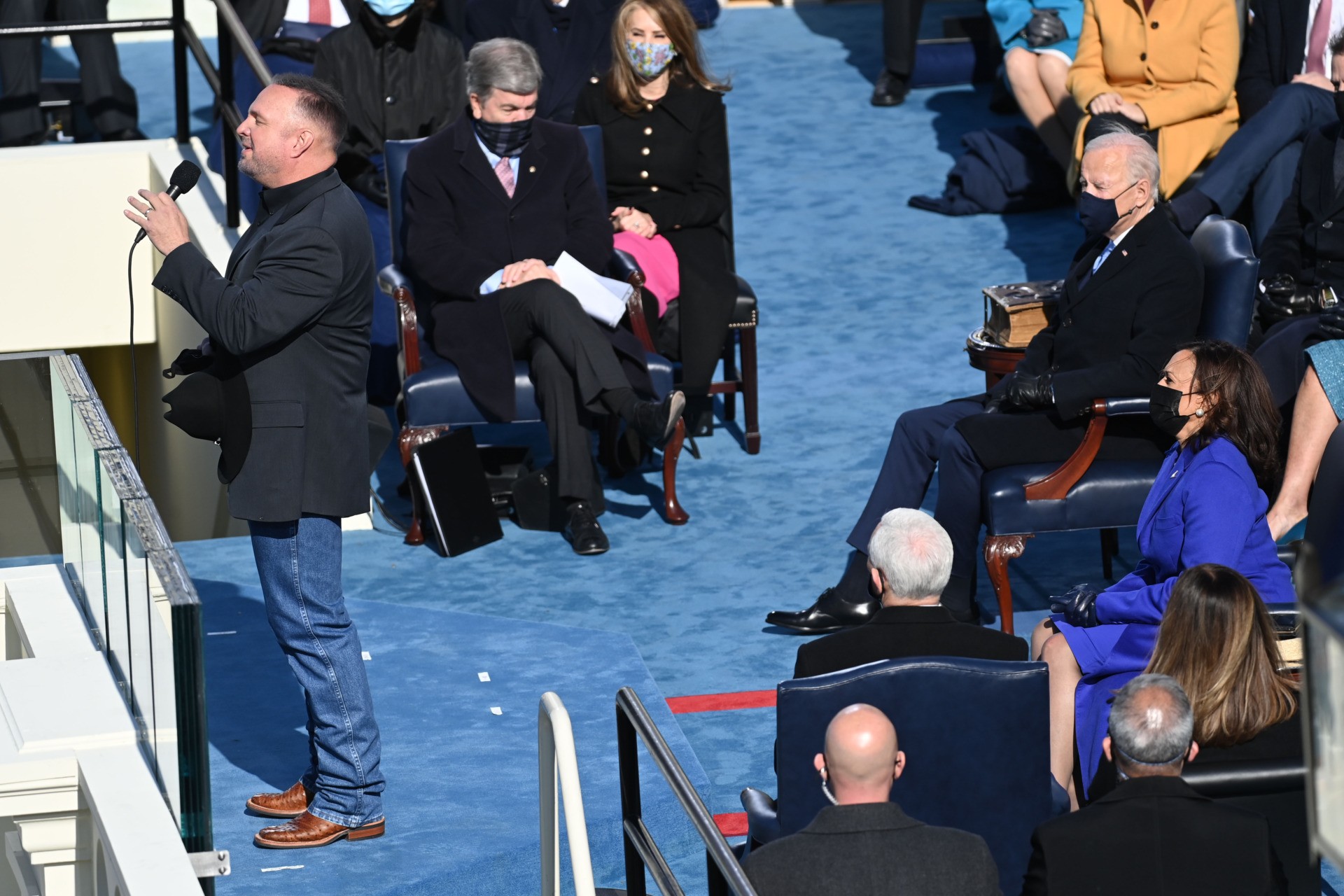 Brooks, one of the biggest selling entertainers in music, restarted touring in July and regularly performs in front of 60,000-70,000 people per stadium. Many of his shows sell out well in advance.

Brooks said he is hopeful that he can resume touring before the end of the year and reschedule those tour dates.