Australian bodybuilder and actor Calum Von Moger, who once played Arnold Schwarzenegger on screen, has turned on his former idol after his “screw your freedom” declaration.

Von Moger used social media to deliver his message, adding he was also taking down the posters of Schwarzenegger that once helped drive him to bodybuilding success. “I can’t support someone who doesn’t support out freedom,” Moger said.

BREAKING: Australian Bodybuilder, celebrity & actor who played Arnold in a movie rips down his Schwarzenegger posters after his “screw your freedom” rant pic.twitter.com/qNF6dRfq2s

Von Moger, who was once dubbed Arnie 2.0, played the Hollywood legend in the film called Bigger. 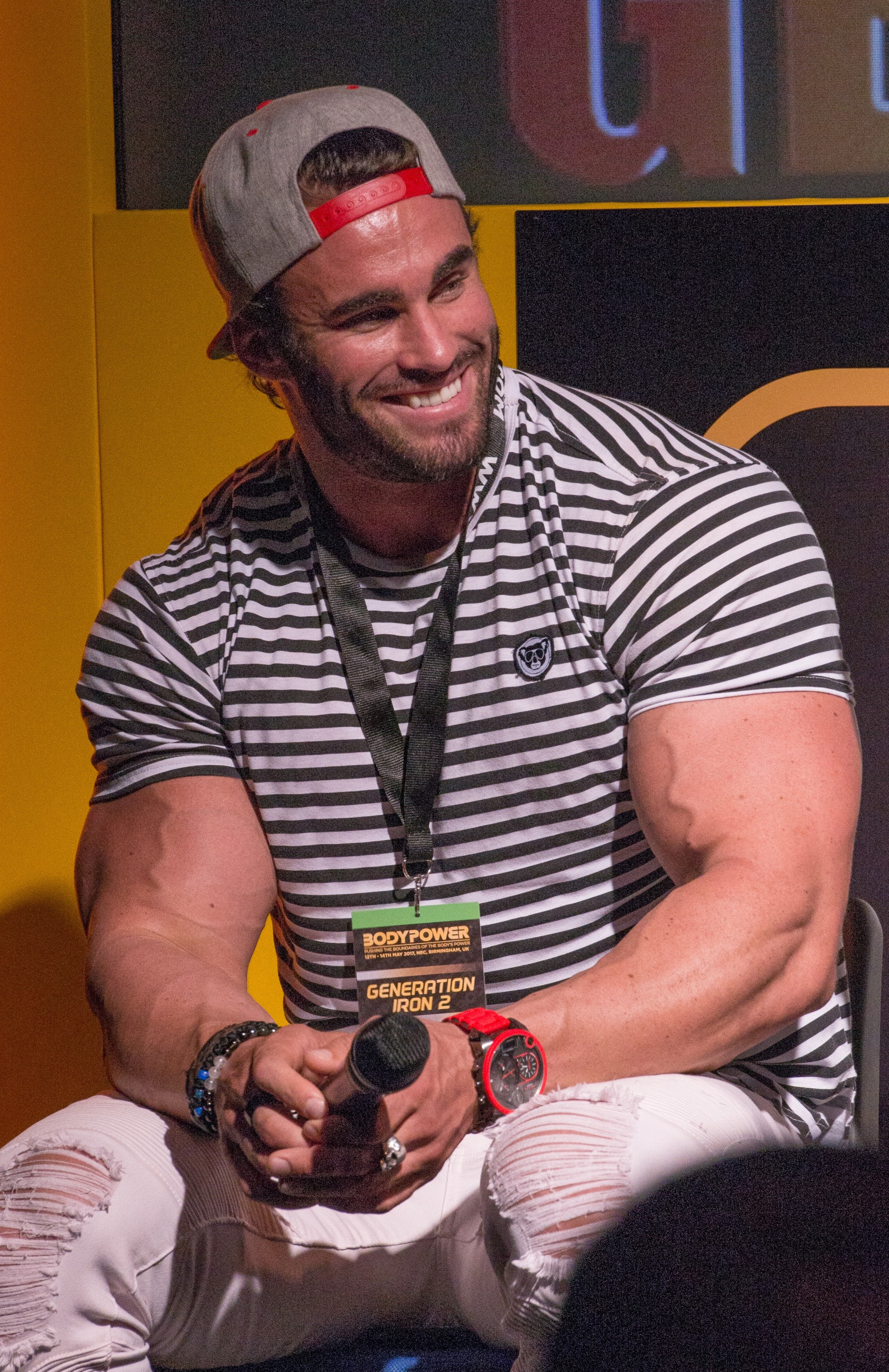 Professional bobybuilder Calum Von Moger during the Q&A session at the premiere of ‘Generation Iron 2’ at National Exhibition Centre on May 12, 2017 in Birmingham, England. (Richard Stonehouse/Getty Images for The Vladar Company, Vlad Yudin)

“I looked up to him my whole life while I was training,” Von Moger said of the Terminator star back in 2017 when his role was confirmed.

Now that has changed in the wake of Schwarzenegger saying the days of freedom are passed and the time has come for everyone to do as they are told and wear a mask for protection against the coronavirus.

As Breitbart News reported, Schwarzenegger added “you’re a schmuck” if you don’t don the face covering:

“Screw your freedom,” Schwarzenegger said before going so far as to liken mask mandates to traffic laws.

“You cannot say, ‘No one is going to tell me that I’m going to stop here, that I have to stop at this traffic light here. I’m going to go right through it.’ Then you kill someone else, and then it is your doing.”

Schwarzenegger has been an enthused booster of mask wearing since the first days of the pandemic.

Last June, shortly after California Gov. Gavin Newsom (D) ordered all citizens of his state to wear masks outdoors or in public places, Schwarzenegger declared only an “absolute moron” would make masking political by refusing to wear one.

This is 100% the right move. This will help us beat this terrible virus. The science is unanimous – if we all wear masks, we slow down the spread and can reopen safely. It’s not a political issue. Anyone making it a political issue is an absolute moron who can’t read. https://t.co/N0FmCwDU5w

The former California governor later doubled down on calling non-mask-wearers “schmucks,” using an essay for the far-left magazine the Atlantic magazine to mourn “it’s the only subject that can make me lose my temper.”

“You have the freedom to wear no mask. But if you exercise that freedom, you’re a schmuck — because you’re supposed to protect your fellow Americans,” he wrote.