Paramount announced delays in the release of two of its high anticipated blockbusters, Top Gun: Maverick and Mission: Impossible 7, over worries that fans will once again decide to avoid theaters as coronavirus cases continue to spike around the world.

The studio has pushed both Tom Cruise tentpoles into 2022. Top Gun has now gone from a Nov. 19 release to May 27 of next year. Meanwhile, Mission Impossible will now open on Sept. 30 of next year. The studio also pushed Jackass Forever from Oct. 22, to Feb. 4 of 2022, according to the Hollywood Reporter. 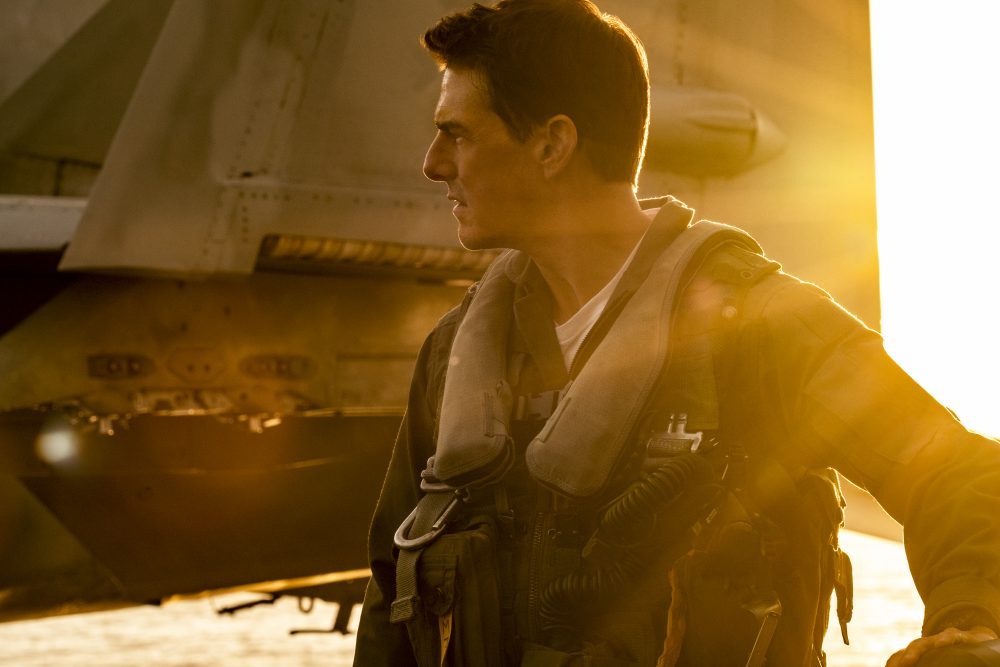 Studios have experimented with ways to keep viewership up by debuting selected films on streaming services at the same time or even before they hit theaters. Paramount, for instance, pushed out Quiet Place II online after only 45 days in theaters. Still, Paramount executives were quick to insist that it has not created a hard and fast practice.

“That doesn’t mean that decision is the right decision for every film,” said Paramount distribution exec Chris Aronson of the strategy for Quiet Place II, but “the underlying principle couldn’t be more clear: The theatrical experience is irreplaceable.” 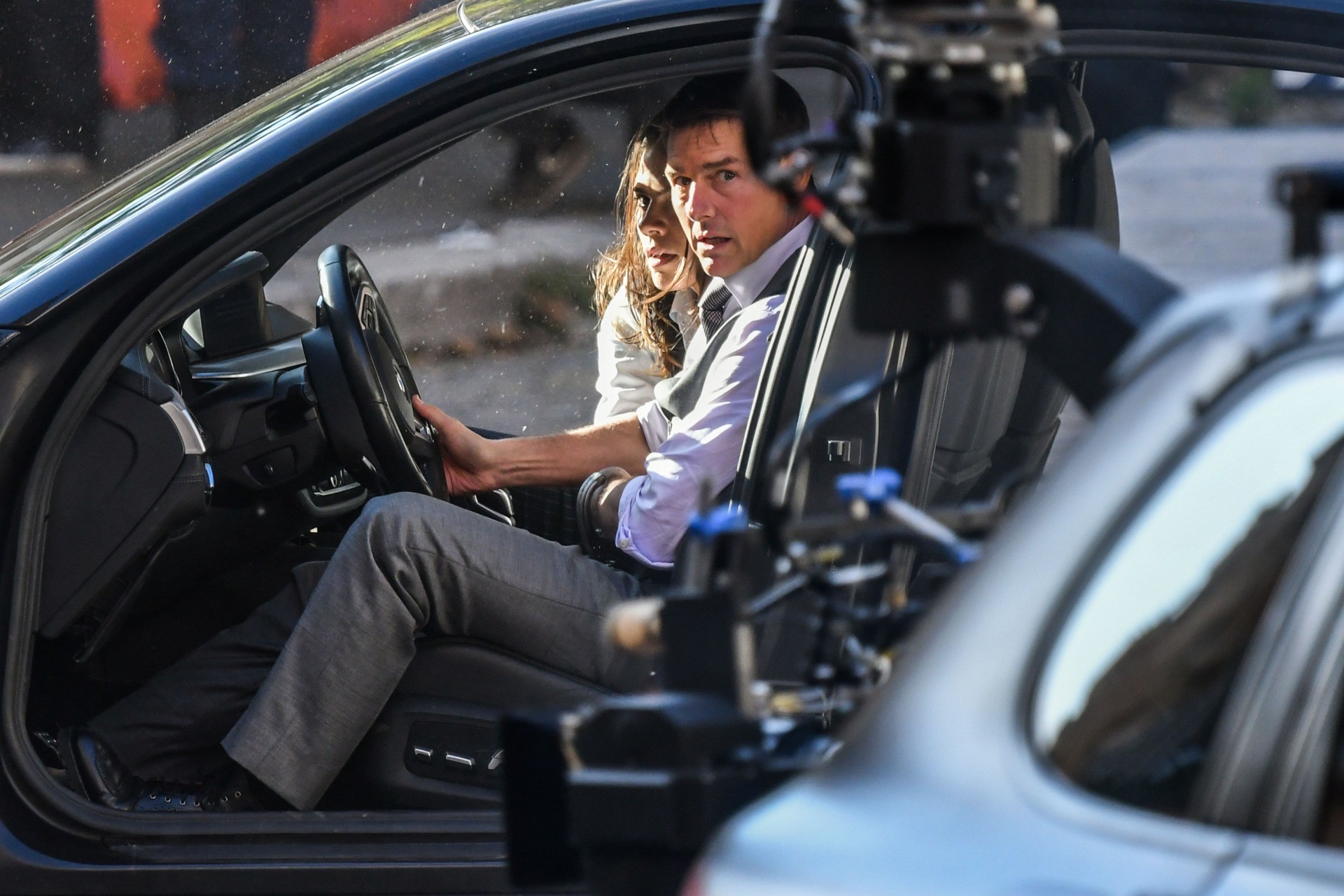 US actor Tom Cruise and British-US actress Hayley Atwell (Rear in car) are pictured during the filming of “Mission Impossible : Lybra” on October 6, 2020 in Rome. (ALBERTO PIZZOLI/AFP via Getty Images)

Several directors, and stars, though, have decried moves by Disney and Warners to debut films online concurrent with theatrical release.

Wonder Woman: 1984 director Patty Jenkins, for one, thought that releasing her film online was a “heartbreaking experience,” and added that doing so was “detrimental” to the film.

“I don’t think it plays the same on streaming, ever,” she said, adding, “I’m not a fan of day-and-date and I hope to avoid it forever.” 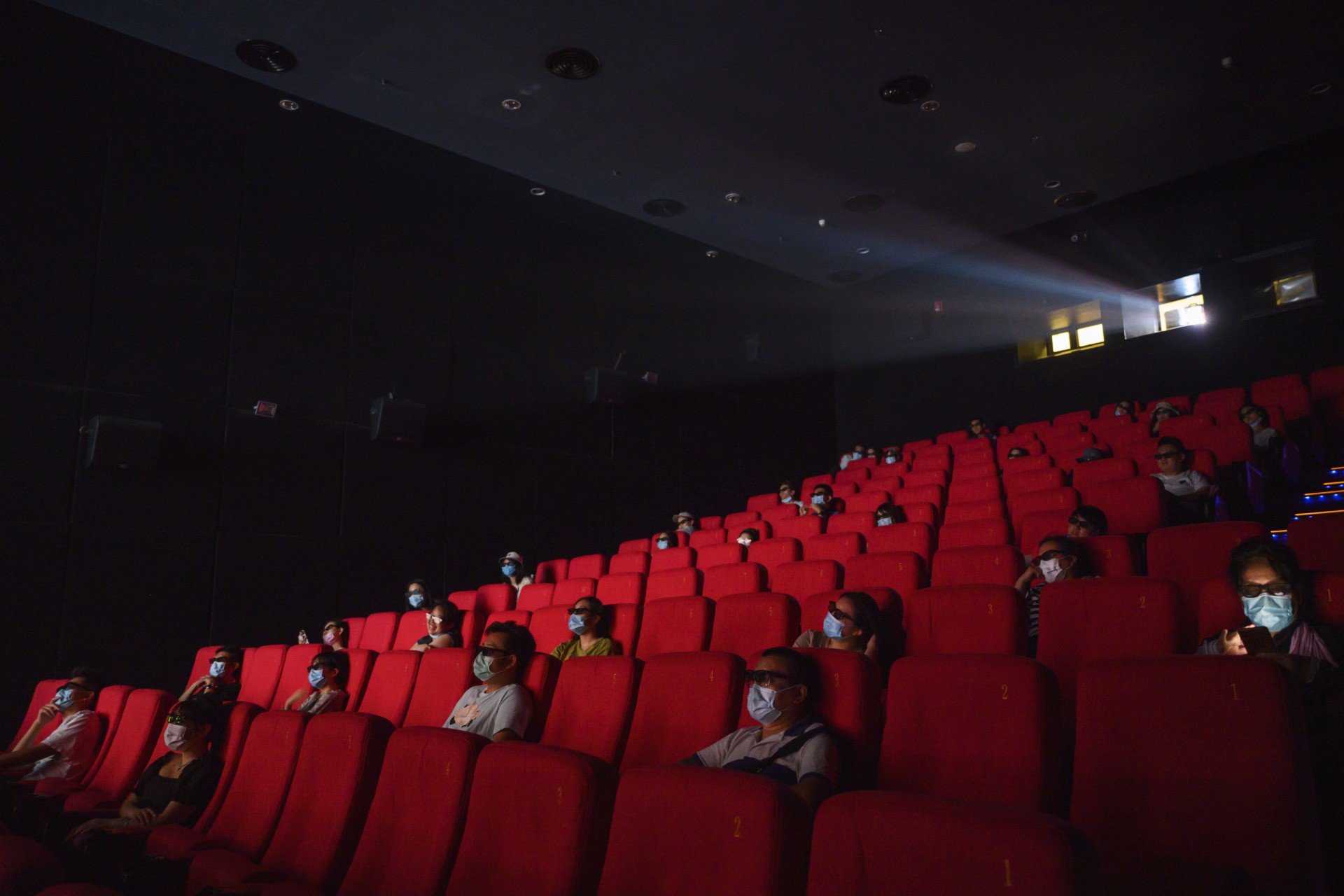 People wear protective masks as they watch a movie in 3D at a theatre on the first day they were permitted to open on July 24, 2020 in Beijing, China. (Kevin Frayer/Getty Images)

Other top names in Hollywood have also expressed concerns over streaming. In February, Goodfellas director Martin Scorsese blasted streaming services, insisting that outlets such as Netflix “devalue” films by reducing them to mere content, instead of art.

“The art of cinema is being systematically devalued, sidelined, demeaned, and reduced to its lowest common denominator,” Scorsese wrote for Harper’s Magazine.