In a possible massive blow to Disney and Marvel Studio’s coffers, Chinese officials are mulling the idea of banning from their theaters the new all-Asian superhero film, Shang-Chi and the Legend of the Ten Rings. Officials claim to be incensed because the story has its origins based on the 100-year-old Fu Manchu character.

Disney purposefully set out to put a positive gloss on Chinese culture in the production of the estimated $150 million film, and an all-Asian principal cast leads the feature. Parts of the film are spoken in Mandarin, leading some critics to laud the dialog as a “breakthrough” for Marvel.

Nonetheless, China’s censors may not approved the movie for the massive Chinese market, the Daily Mail reported. 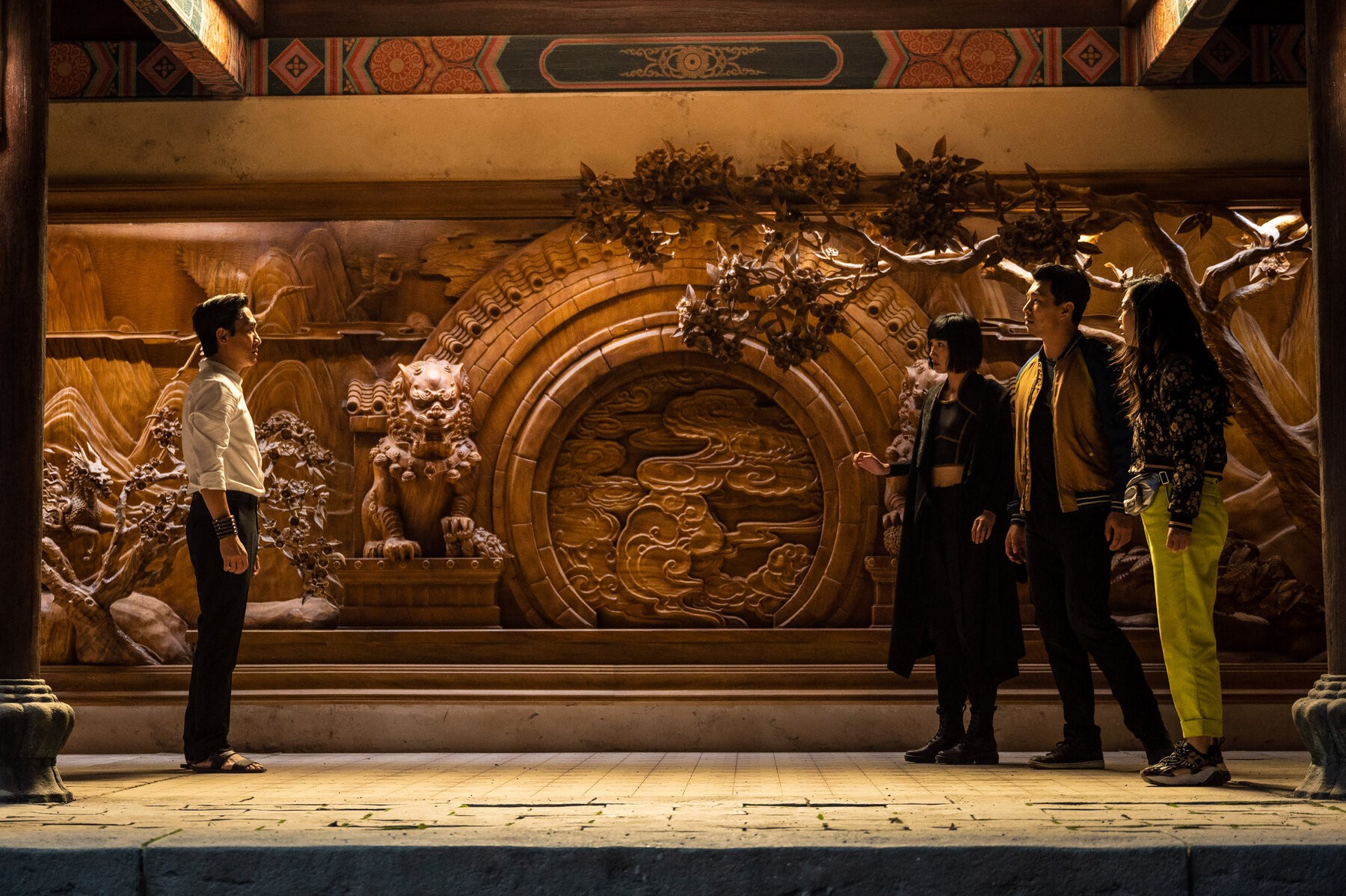 Chinese authorities are reportedly concerned about the origins of the main comic book character, Shang-Chi (portrayed by Simu Liu). The martial arts comic was created by writer Steve Englehart and artist Jim Starlin in 1973, and initially, the main character was the son of the fictional super-villain, Fu Manchu. But several years later, Marvel Comics lost the rights to the Fu Manchu name, and the character’s father was rechristened as Zheng Zu — but in the movie, the character is named Xu Wenwu (Tony Leung).

The Fu Manchu character was created by writer Sax Rohmer in the 1920s and was meant to embody the “Eastern devilry” and the “unemotional cruelty” of the Chinese people. 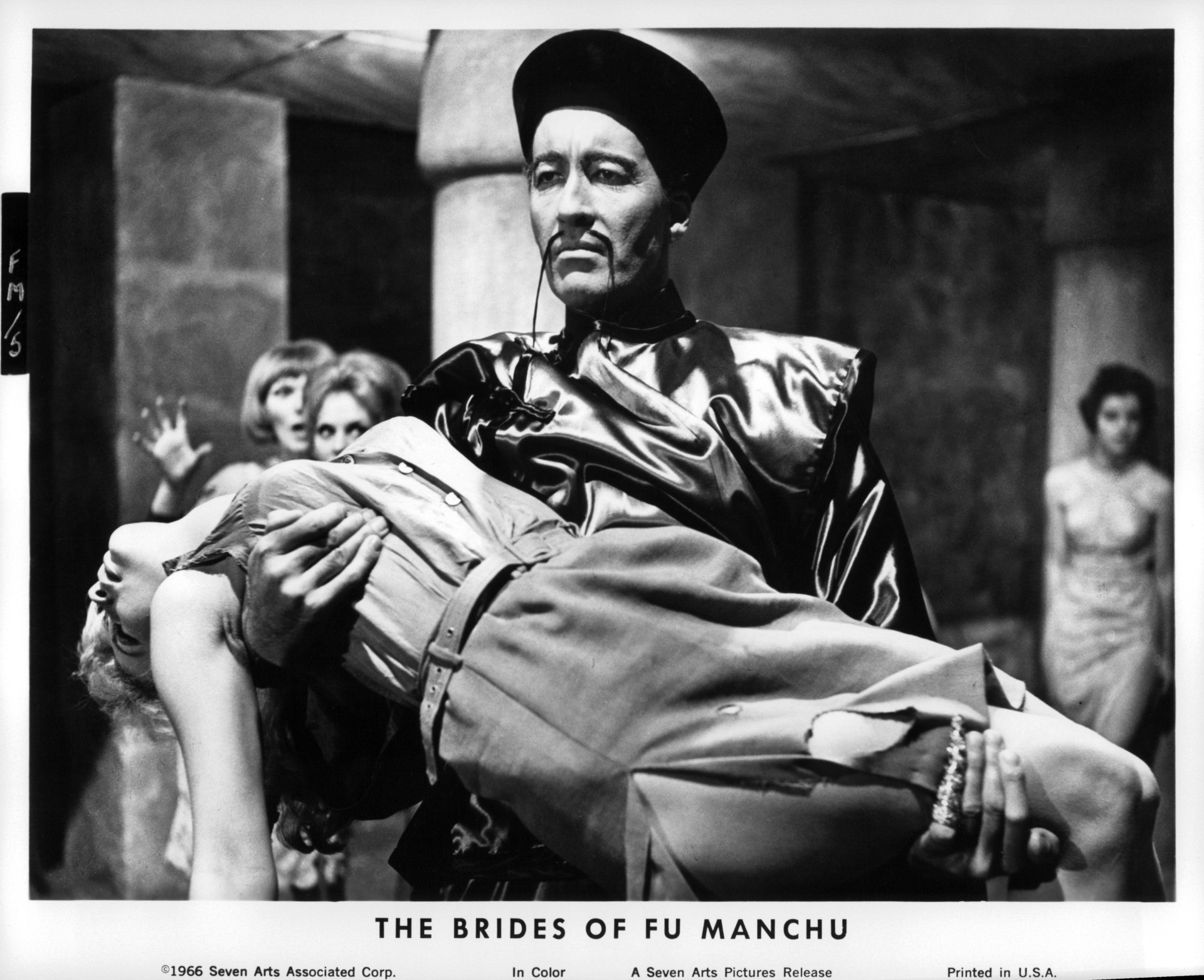 Christopher Lee holding actress in a scene from the film ‘The Brides of Fu Manchu’, 1966. (Seven Arts/Getty Images) 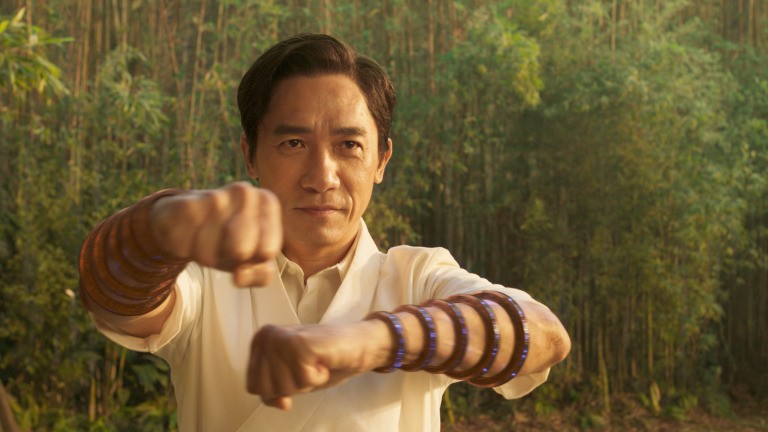 Despite the origins of Fu Manchu, Shang-Chi never displayed any archetypal Chinese evils in the comics. And Marvel chief Kevin Feige even said it is offensive to claim that the film’s new Xu Wenwu character is anything like Fu Manchu. Feige added that Xu Wenwu isn’t really even a villain per se.

The Marvel team worked to eliminate any barbed references to China before production even began. Screenwriter Dave Callaham insisted that there were aspects of the comic book series they wanted to alter at the outset. “We knew we wanted to change that stuff,” he said, adding that they had a “physical list” of things they were “looking to destroy.”

Other Chinese critics were unhappy that Marvel cast Canadian actor Simu Liu in the lead role and said Simu is “not Chinese enough” for them. Simu was born in China but has lived in Canada since age five.

Disney has found roadblocks in its way of breaking into the $9 billion Chinese film market. The studio hatched a dud last year with its much-ballyhooed film, Mulan, which flopped at the Chinese box office.

The Mouse House bent over backward to please Chinese authorities with Mulan. Marvel even passed the script by some Chinese critics before filming began, and alterations were made to appease them. Then, Disney shot large portions of the film in China’s Xinjiang province. Instead of finding favor with Chinese moviegoers, though, Disney ended up on the receiving end of criticism in the west for having filmed in the province so indelibly connected to China’s Uyghur slave labor camps.