Comedian and Peacock’s A.P. Bio star Patton Oswalt, who supports the violent, left-wing Antifa, has announced he is canceling shows in Florida and Utah after a handful of venues refused to mandate the coronavirus vaccine for audiences.

In an Instagram post, Patton Oswalt said the venues in question lack “sanity” when it comes to the pandemic. “The good news is we’re keeping everyone who comes to these shows safe and healthy because the numbers are going up,” he said in a video. “Now the bad news, of course, is there are five venues on the tour that are not complying with this.”

He continued: “This difficult decision was made due to the rising numbers of COVID cases and also because I have an ego, but my ego is not big enough to think that people should die to hear my stupid comedy. So hopefully, hopefully, in the future we can rebook those when sanity holds sway again. But this sucks, I was really looking forward to Florida, to Salt Lake City.” 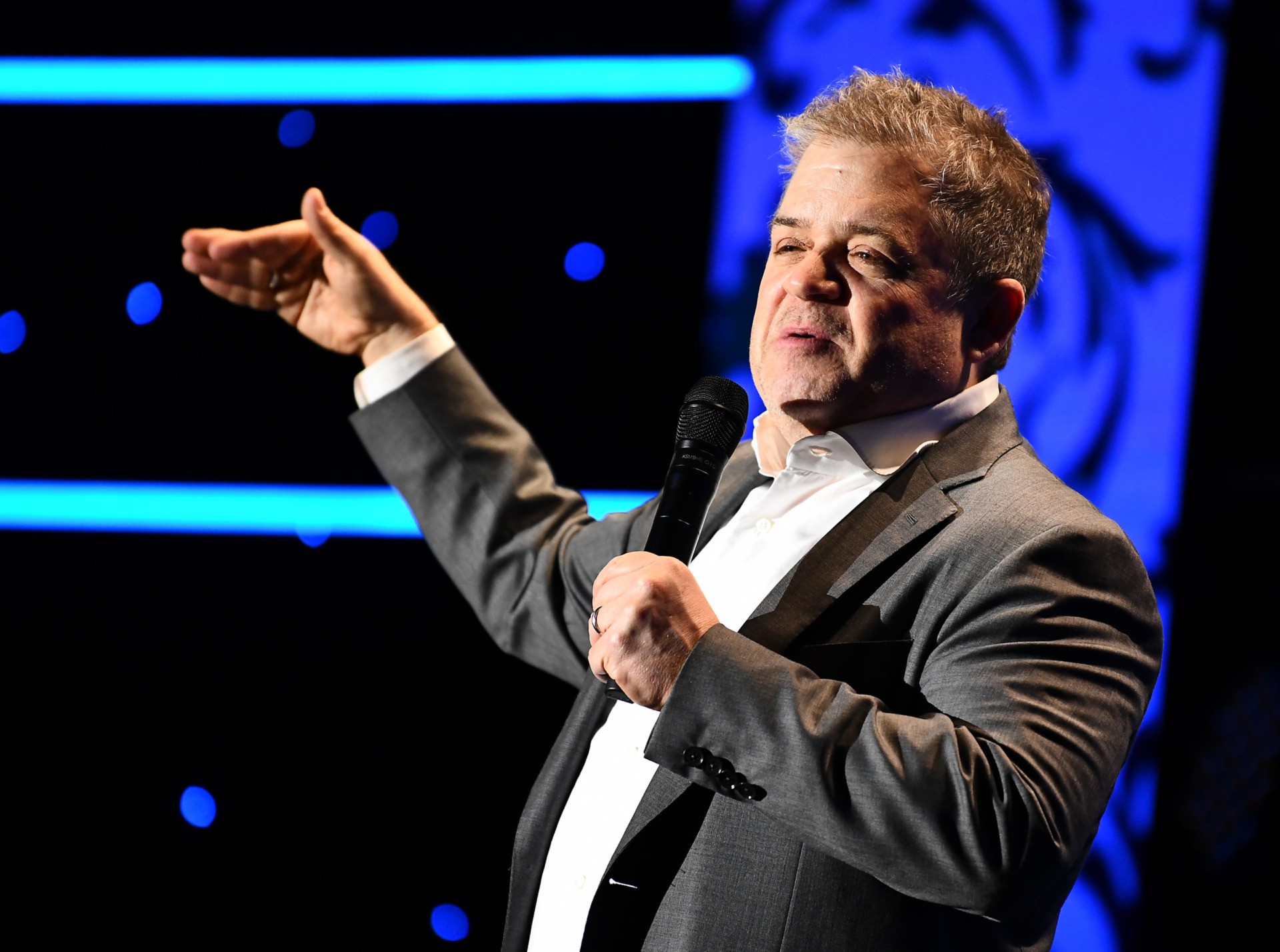 Vaccine mandates for live entertainment have become a lightening rod issue among entertainers. Rockers including Eric Clapton and Richard Ashcroft have denounced the vaccine while Bruce Springsteen is requiring proof of full vaccination for all ticket holders to his show Springsteen on Broadway in New York.

Patton Oswalt, who endorsed Joe Biden during last year’s presidential race, expressed his support for Antifa by comparing the violent, left-wing rioters to American troops landing on Normandy on D-Day.