Cary Fukunaga, director of the upcoming 007 feature No Time to Die, is running around smearing Sean Connery’s James Bond as a rapist.

“Is it Thunderball or Goldfinger where, like, basically Sean Connery’s character rapes a woman?” Fukunaga rhetorically asked the far-left Hollywood Reporter during an interview. “She’s like ‘No, no, no,’ and he’s like, ‘Yes, yes, yes.’ That wouldn’t fly today.”

Well, of course, it wouldn’t fly today, you goddamn simpleton. But the only reason it wouldn’t fly today is because we now live in a world where everything is rape. Look at a woman wrong; it’s rape. Some woman later regrets her life choices; it’s rape. Micro-aggressions are rape. Everything is rape except when Joe Biden is credibly accused of rape. 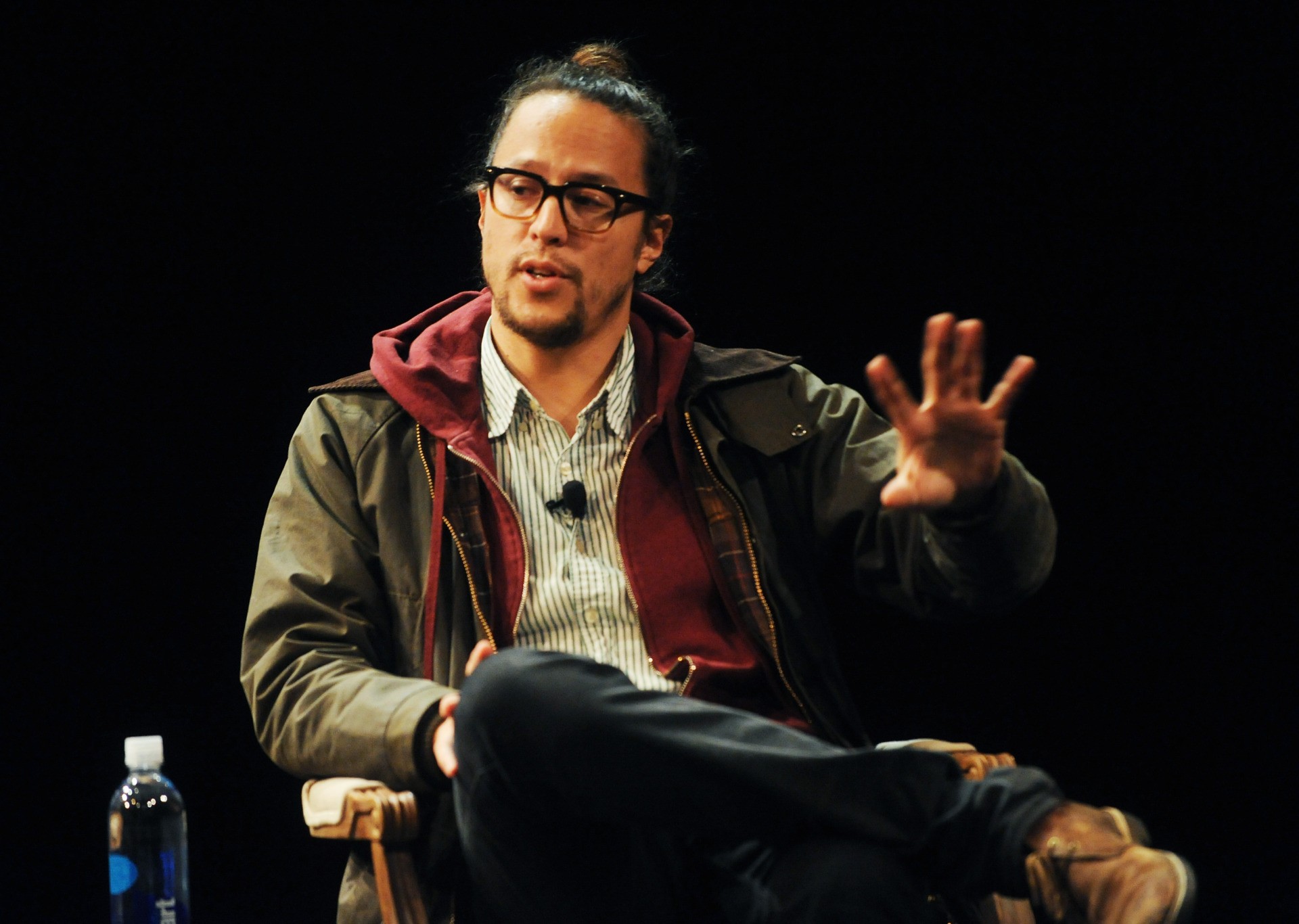 The scene this goddamn simpleton is talking about is in Thunderball, where Connery’s Bond is recovering at some sort of rest spa and seduces a luscious therapist into a tryst.

It’s not rape. It’s nothing close to rape. It’s doesn’t even graze rape. What it is is a complicated, adult, nuanced, and sexy seduction. And it is also a seduction that’s making a much larger social point.

Bond and the therapist obviously want one another, and the only reason she’s all “No, no, no” is because having sex with the customers is just not done. So this scene is not about James Bond forcing a woman to have sex with him. It’s about what much of the sixties was about, and that’s overcoming your sexual inhibitions.

Bond isn’t raping this woman. He’s not forcing himself on her. He’s sexually liberating her.

Are people really this stupid?

Or are they so insecure and neurotic, so desperate for approval that they just spout these simplistic moral bromides that make Joe McCarthy look like Timothy Leary?

And let’s not forget the payoff to this Thunderball subplot. Later in the movie, after Bond has liberated this woman from her sexual hang-ups and inhibitions, we see that Bond is servicing her. He’s giving her a massage with the mink glove. Right there at work, she’s allowing one of the customers to give her a massage.

You know, it’s not even the sexless prudishness that bothers me as much as it’s fascist assholes like Fukanaga deliberately looking to terrify artists to behave within his fascist boundaries. And that he does so by smearing art is especially galling. And that’s what Thunderball is, it’s art, and in this briefest of brief subplots, it is art with a legitimate, complicated, and fascinating message.

And I say that as someone who doesn’t even agree with the message. Sexual liberation has only unfurled the horrors of abortion, STDs, and unwed mothers. Oh, and I also don’t believe people should have sex at work.

But because I’m not a goddamn simpleton like Fukanaga, I can also see beyond the text to the subtext. I can see that the overall message here is not just about jumping in bed with a relative stranger. It is also about questioning authority and not allowing others to control your behavior.

That’s a very good message, even if you disagree with the vehicle delivering it.

These people are not only uptight squares; they’re full-fledged morons.

Boy, this No Time to Die sure sounds like it’s going to be a lot of fun, doesn’t it?