The Hollywood star also backed the spirit of the “defund the police” movement, but suggested it should be promoted in a different, less threatening way.

In a GQ interview, Will Smith praised the Black Lives Matter movement for the directness of its name and message. 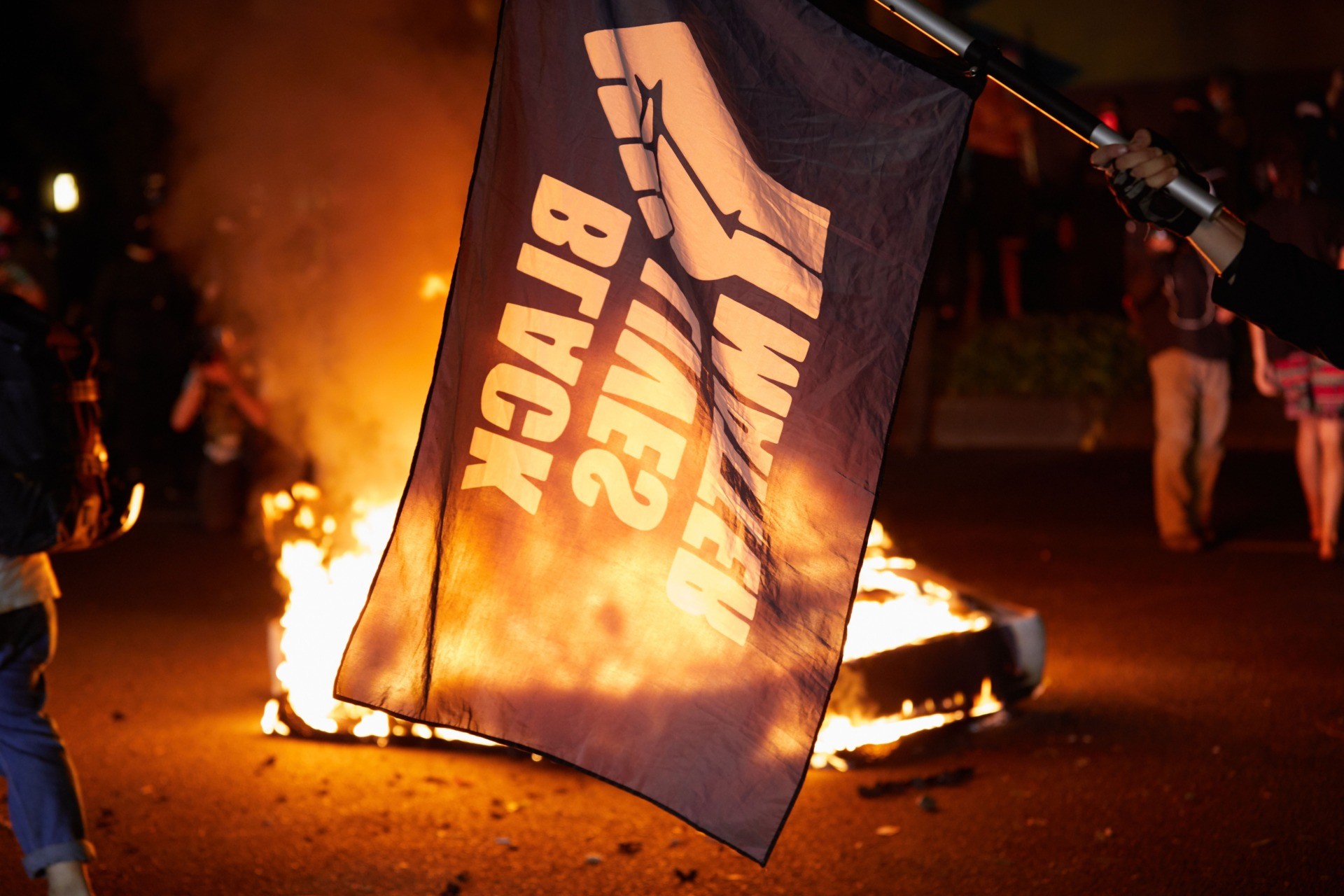 A Black Lives Matter flag waves in front of a fire at the North Precinct Police building in Portland, Oregon on September 6, 2020. (ALLISON DINNER/AFP via Getty Images)

By contrast, the phrase “defund the police” turns people off, Smith argued.

“‘Defund the police’ doesn’t get it done, no matter how good the ideas are,” he continued. “I’m not saying we shouldn’t defund the police. I’m saying, just don’t say that, because then people who would help you won’t.” He added: “I would love if we would just say ‘Defund the bad police.'”

Some notable celebrities see the situation differently than Will Smith, like actor and super producer Tyler Perry and NBA legend and TNT analyst Charles Barkley — both have called for more police, not less.

Smith also gave advice to proponents of critical race theory, which promotes the organization of society along racial lines, including the demonization of white people.

Smith was promoting his upcoming movie King Richard, in which he plays the father of tennis stars Venus and Serena Willians. The actor has received glowing reviews for his performance and is being promoted as a potential Oscar contender. 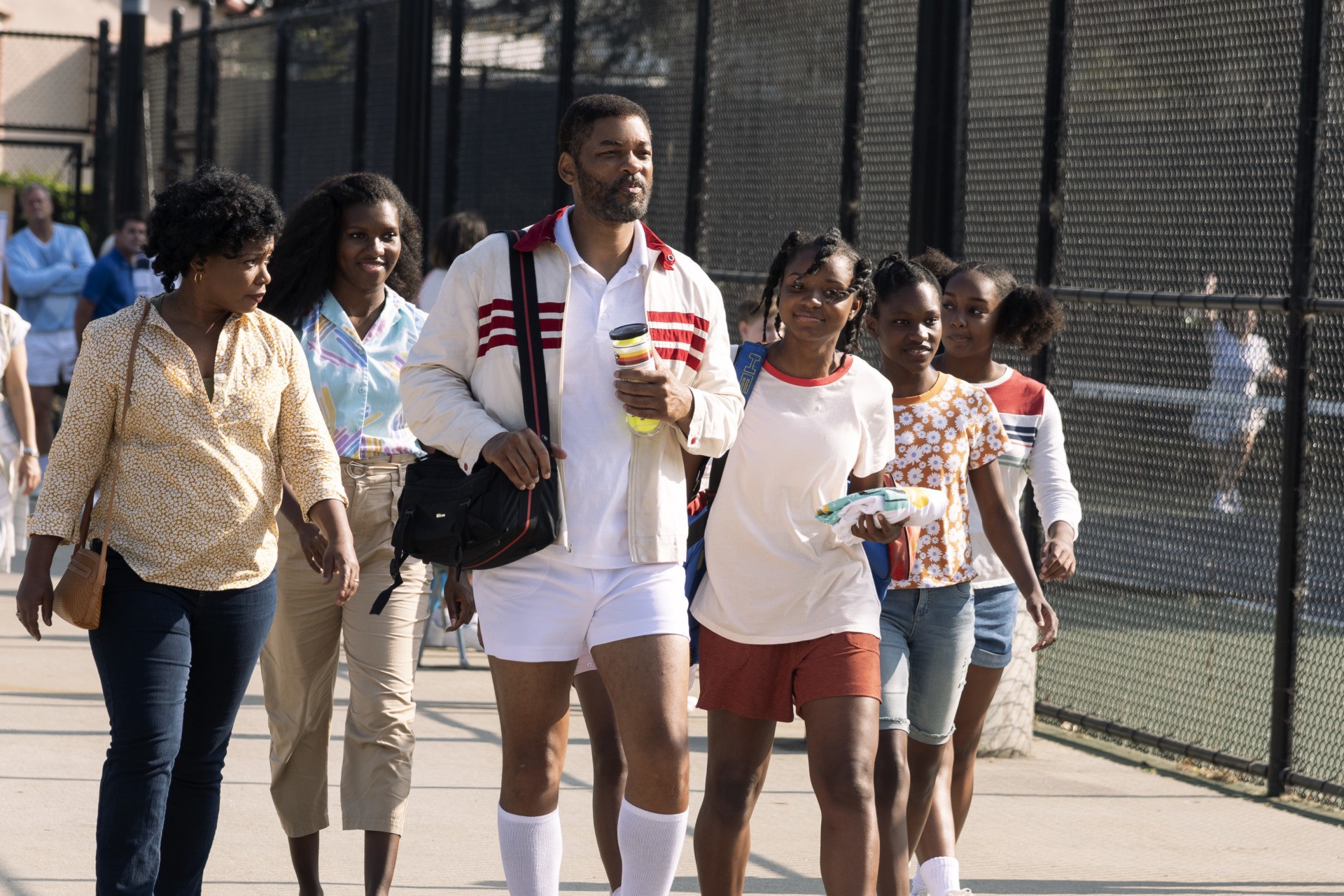 Smith recently made headlines by boycotting Georgia over the state’s voter integrity law, which is intended to combat voter fraud. The star moved the shooting of his slavery-themed movie Emancipation from Georgia to Louisiana in protest.

The actor once characterized the Trump administration as an era of “darkness” that was a reaction to the “light” of the Obama years.