The Will Smith movie Emancipation, which is backed by Apple Studios, won’t film in Georgia as originally planned in protest of the state’s recently passed voter integrity law, making it the first major Hollywood production to boycott Georgia over the new legislation.

Will Smith and director Antoine Fuqua confirmed the decision in a joint statement to Deadline, which first broke the story Monday. They said they could not “in good conscience provide economic support” to the state.

“At this moment in time, the Nation is coming to terms with its history and is attempting to eliminate vestiges of institutional racism to achieve true racial justice. We cannot in good conscience provide economic support to a government that enacts regressive voting laws that are designed to restrict voter access,” they said.

“The new Georgia voting laws are reminiscent of voting impediments that were passed at the end of Reconstruction to prevent many Americans from voting. Regrettably, we feel compelled to move our film production work from Georgia to another state.” 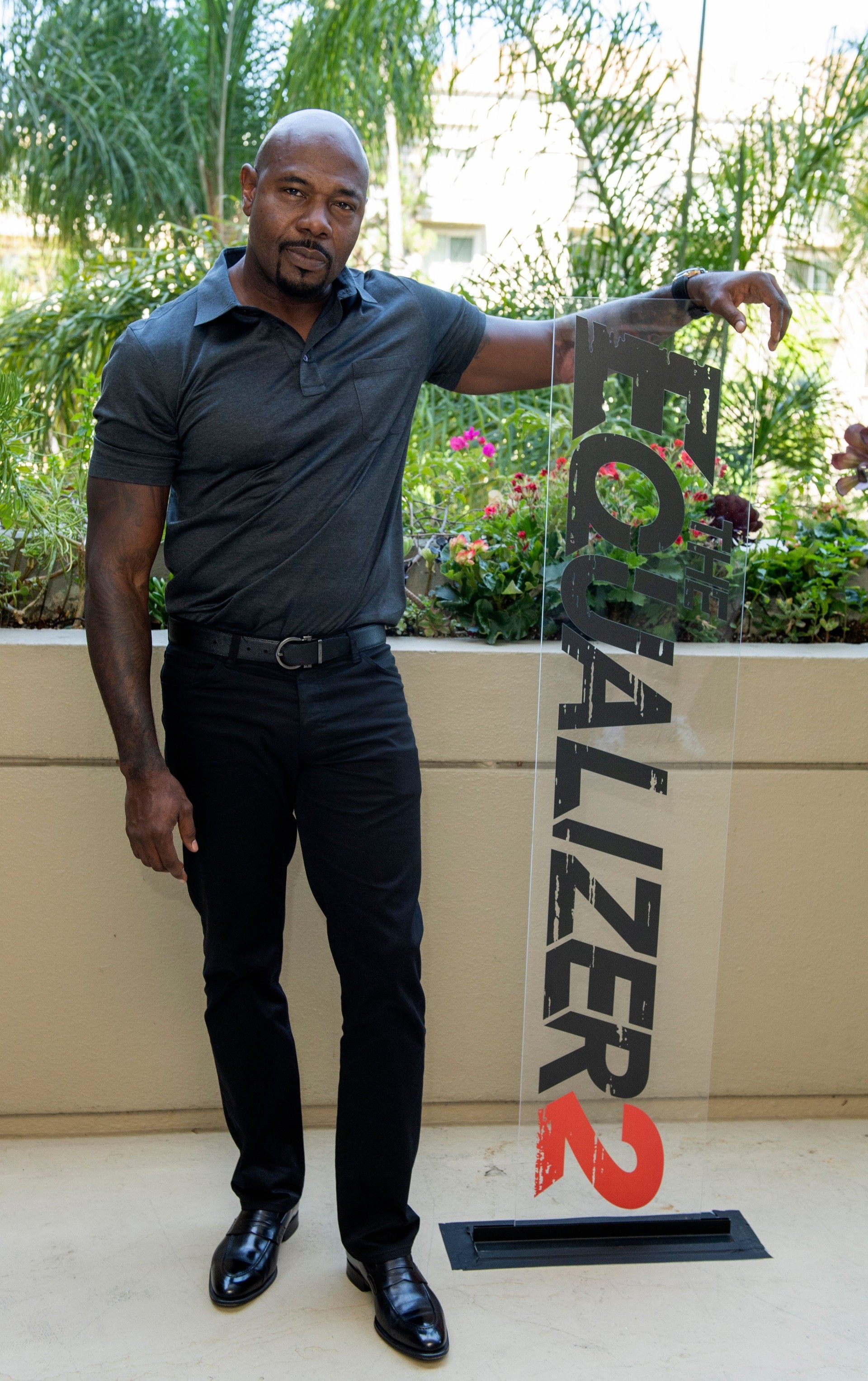 Based on a true story, Emancipation tells the story of runaway slave (Smith) who travels north and joins the Union Army. Deadline reported the movie is now likely to shoot in Louisiana, where the actual historical events took place.

The move from Georgia means the production won’t be able to take advantage of the state’s generous financial incentives, which are the main reason so many Hollywood shoots have moved to the Peach State in the past decade. In 2019, the state issued a reported $870 million in tax credits to film and TV shoots.

The decision will also deprive hundreds of blue collar crew workers in Georgia of work on a major studio film.

Hollywood celebrities are condemning the Georgia voter integrity law as racist and a form of “voter suppression,” claiming that voter identification requirements will keep away minority voters. ViacomCBS, which owns CBS and Paramount Pictures, has also publicly criticized the law.

While some showbiz elites have announced their decision to boycott Georgia, including filmmaker James Mangold and Star Wars actor Mark Hamill, Emancipation is the first major title to publicly renounce the state.