Will Smith delved into politics at a press event for his latest film Bright this week, calling the country’s current political environment a “natural reaction” to what he described as the more favorable years of Barack Obama’s presidency.

The 49-year-old actor — who has previously teased a future run for public office himself — did not mention President Donald Trump by name but speculated about the country’s future during Wednesday’s event in Beverly Hills for Netflix’s Bright, a dystopian police thriller directed by David Ayer that reportedly cost the streaming service $90 million.

“This is the purge, right?” Smith said, according to Indiewire. “This is the cleanse, this is what happens. This is the natural reaction to the amount of light that came into the world when Barack Obama was the president.”

“We had to expect that [the pendulum] was going to go the other way,” he added. “As a cleanse – this is the darkness before the dawn.” 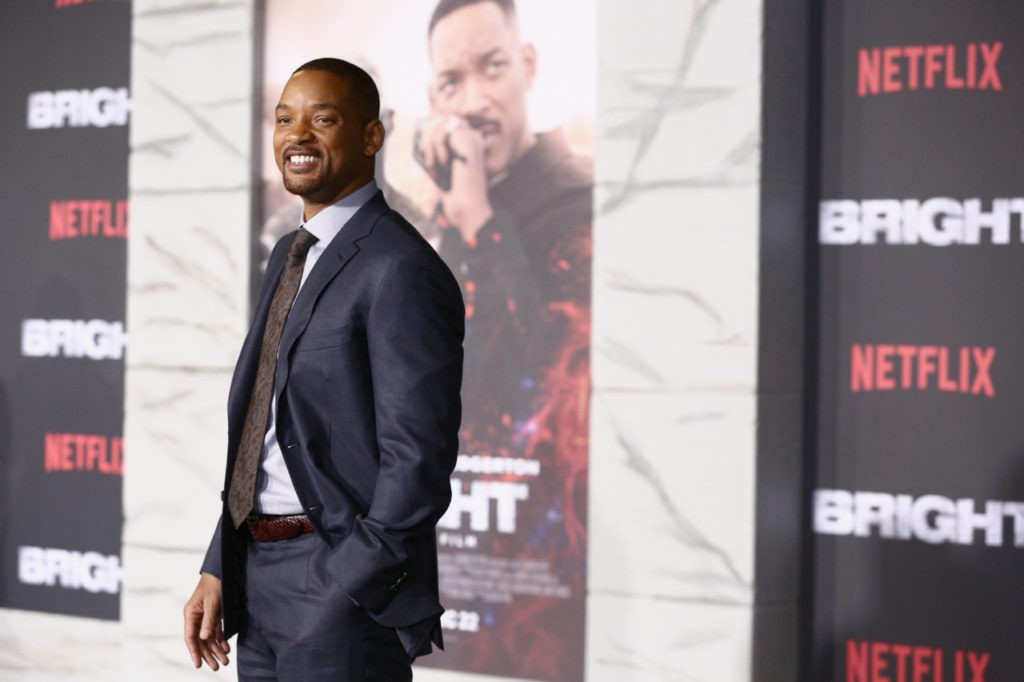 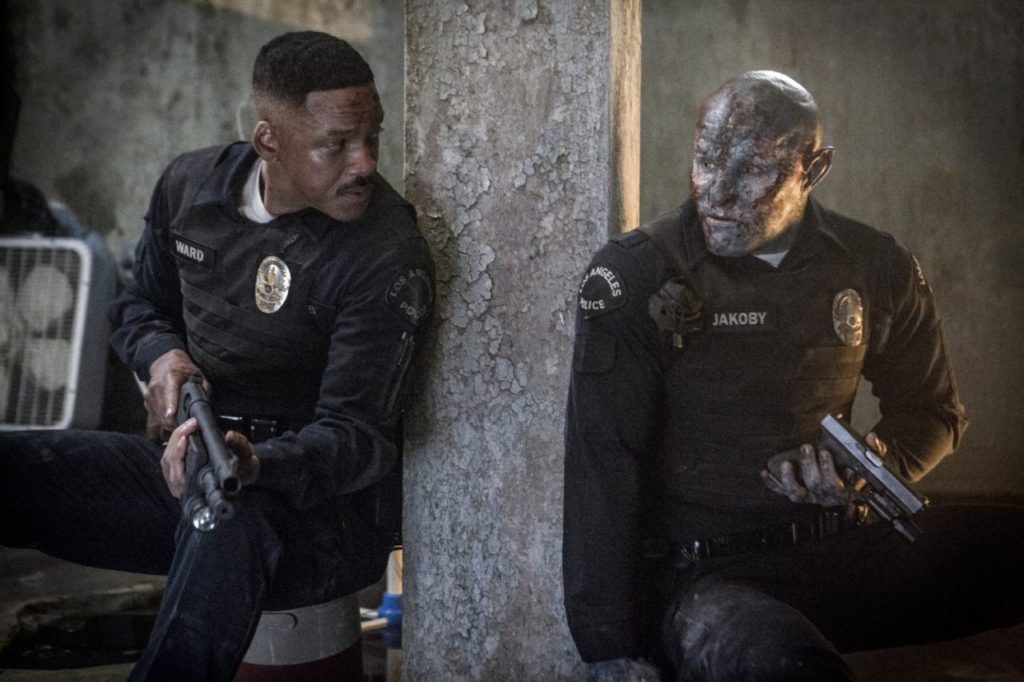 Smith stars alongside Joel Edgerton as a pair of police officers tasked with tracking down a powerful weapon in the Netflix dystopian thriller. (Netflix)

The actor went on to add that he believes the current political climate will reveal “what the next age of humanity” will be going forward.

Smith — who plays a police officer tasked with tracking down a powerful weapon in a world in which humans live alongside mystical creatures in his latest film — has become increasingly politically outspoken in the last few years, in accordance with Trump’s own political rise.

As far back as December of 2015, Smith had said that “crazy” discussion surrounding Trump’s policy proposals, including building a security wall on the southern border, had made him consider his own run for office.

“If people keep saying all the crazy kinds of stuff they’ve been saying on the news lately about walls and Muslims, they’re going to force me into the political arena,” he said in an interview with CBS.

In August of last year, shortly before the election, Smith said Trump’s political rise had the benefit of allowing a “cleanse” of his ideology from the country.

“As painful as it is to hear Donald Trump talk and as embarrassing as it is as an American to hear him talk, I think it’s good,” Smith said then, according to the Associated Press. “We get to know who people are and now we get to cleanse it out of our country.”

Bright is due out December 22 on Netflix and in select theaters.