Actress Debra Messing has incited an online cancel mob against a stand-up comedian who was booked to appear on a tour to entertain U.S. troops overseas. In a series of tweets, the Will & Grace actress made unsubstantiated accusations against the comedian, claiming he is anti-vax, “anti-LGBTQI,” and supports insurrection against the government.

Now comedian Derek Richards has responded to the accusations after the Department of Defense removed him from the comedy tour. Speaking to Breitbart News, Richards denied the allegations but also said he bears no ill will against Messing or Armed Forces Entertainment (AFE), which organized the tour.

Richards confirmed the “Operation Laughter” tour is still scheduled to take place but he will no longer be a part of it. He said the jokes and humorous memes in question “weren’t posted out of hatred or anger to any group or sexual persuasion.” He also noted that he is vaccinated and therefore isn’t “anti-vax.”

“It’s unfortunate that things unfolded the way they did,” he told Breitbart News. “At the end of the day, it’s about entertaining the troops. I can understand that the AFE doesn’t want to draw any negative attention.”

He added: “I wouldn’t want people coming around [to the show] to find some reason to be angry at the other comedians, or the producers, or AFE. If my not being on the tour makes that easier, so be it.” 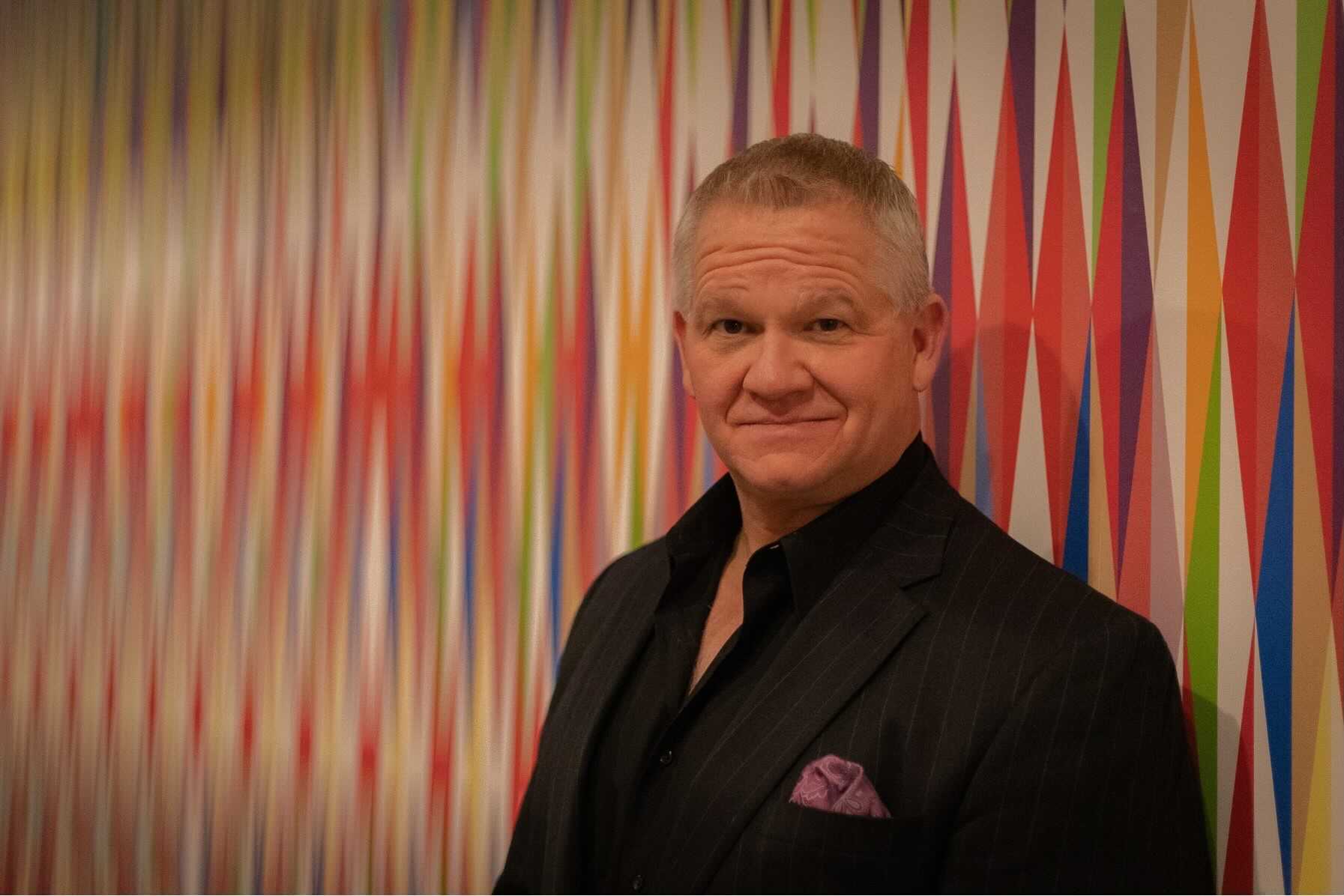 Armed Forces Entertainment didn’t reply to a request for comment from Breitbart News.

Debra Messing made the accusations against Richards Wednesday after a left-wing activist named Travis Akers tweeted his objections to Richards’ involvement in the comedy tour.

“I am appalled that you would choose a Pro-Insurrection, Anti-Vax, Anti LGBTQI, to entertain our troops,” Messing tweeted to the Defense Department’s official Twitter account. “It is wrong. It is Anti-American,” she added. “It is horrifying.”

.@DeptDefence I am appalled that you would choose a Pro-Insurrection, Anti-Vax, Anti LGBTQI, to entertain our troops.

It is wrong. It is Anti-American. @POTUS I wanted to make sure you were aware. It is horrifying . #DeptofDef #insurrection @ArmedForcesEnt #DerekRichards https://t.co/ZMVKvwk1NP

Messing’s accusations appear to be based merely on jokes Richard has made about the aforementioned subjects, including a tweet in which he referred to lesbian soccer player Megan Rapinoe as a “purple headed dude.” Richards also joked that a photo from the January 6 Capitol riot looked like a scene from a shopping mall around Christmastime.

Richards maintained that posting these jokes doesn’t make him “anti-LGBTQI” or pro-insurrection.

In another tweet, Messing appeared to imply the comedian should be fired because he disagrees with President Joe Biden on key policy and social issues. “It is shameful to bring an entertainer who is AGAINST the president,” she tweeted.

It is shameful@to@bring an entertainer who is AGAINST the President. https://t.co/oKfJf6N2KT

Richards noted that just because he posted jokes or memes about President Biden doesn’t mean he’s “against” the commander in chief. “I’ve always respected the office of the president,” he said.

The comedian also disputed the implication that his jokes somehow make him unfit to perform for military audiences.

“I couldn’t be further than anti-military,” he said, noting that he has been on multiple military tours without incident. He described the tours as “the most rewarding thing I’ve done.”

“I have no ill feelings toward Debra Messing or Mr. Akers. It’s their Constitutional right to express their opinion,” Richards said, adding that he understands the “fragile nature of our society now.”

“I’m just disappointed this ended up being the result. I’m just hoping this can change and we can move forward.”