The Monk star spoke to PageSix about Silverman’s criticism that Hollywood doesn’t hire enough Jewish actors and said that her argument is a “slippery slope” solution that could lead to “chaos.”

Appearing at the premiere of the film Mass on Tuesday, Shalhoub, who is not Jewish but is a Maronite Christian, defended his casting as a Jewish professor for the streaming series, The Marvelous Mrs. Maisel.

“I always feel that we’re actors,” Shalhoub said. “We were trained to — at least I was — to not play myself, to play characters and so it’s troubling to me that they’re limiting actors.” 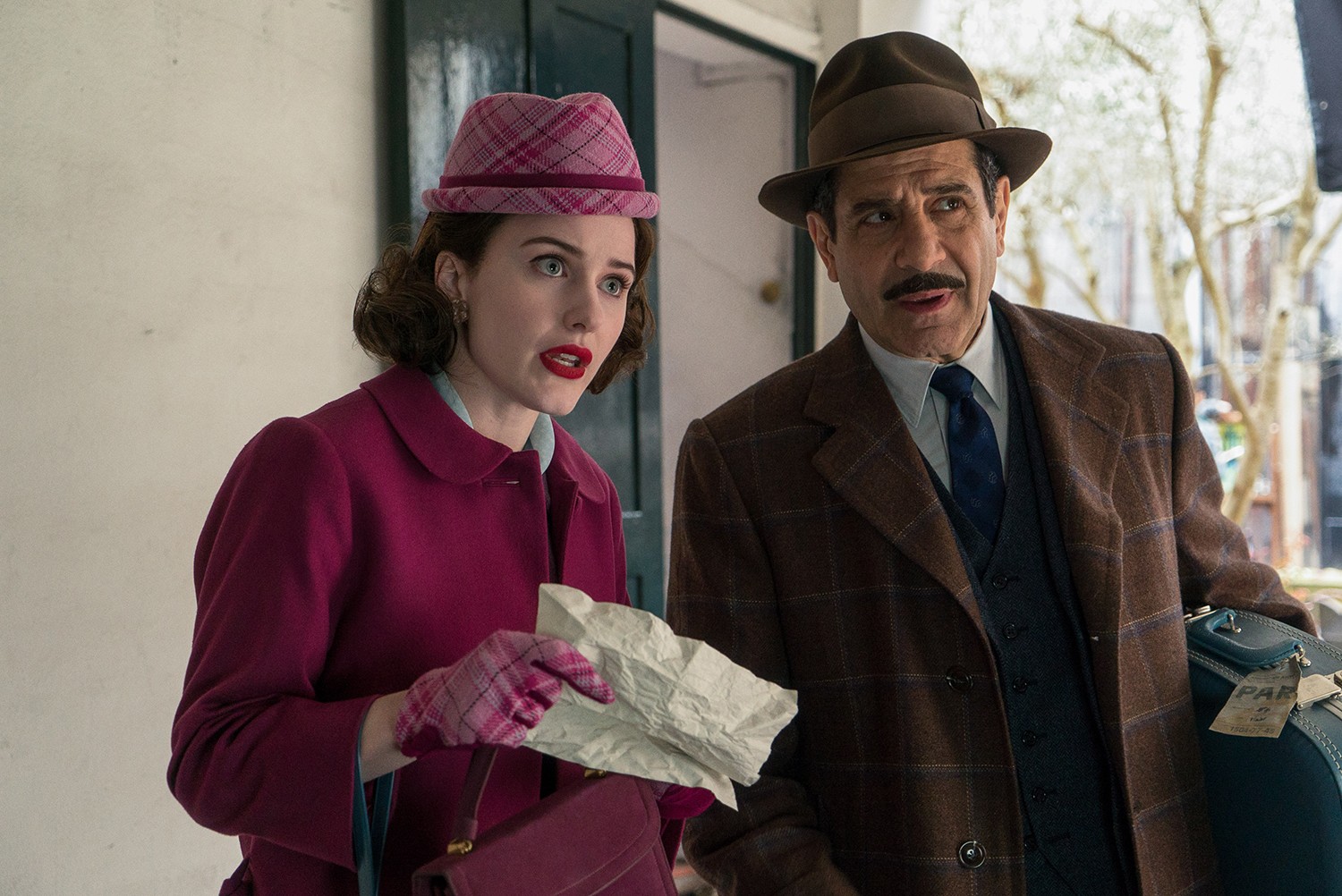 “If we start to go down that road, I don’t know where it ends. Are people who are members of the Mafia, are they going to be upset that people who haven’t actually committed those types of crimes are playing those roles?” He asked. “When you extrapolate it all the way out the way lies complete chaos,” he concluded.

As Breitbart News reported last week, Silverman delivered her criticism on her podcast in which she equated casting non-Jews in Jewish rolls as “Jewface” — or, something akin to the idea of “blackface.”

Silverman’s criticism was sparked when was incensed that actress Kathryn Hahn, who is a Catholic, was cast to portray legendary Jewish comedienne Joan Rivers for an upcoming series.

“Kathryn Hahn did absolutely nothing wrong,” Silverman said at the start of her tirade. “Singularly, I have zero problem with it, but there’s this long tradition of non-Jews playing Jews, and not just playing people who happen to be Jewish, but people whose Jewishness is their whole being. One could argue, for instance, that a Gentile playing Joan Rivers correctly would be doing what is actually called ‘Jewface.'”

“Jewface,” the Bernie Sanders supporter explained, “is defined as when a non-Jew portrays a Jew with the Jewishness front and center, often with makeup or changing of features, a big fake nose, all the New York-y or Yiddish-y inflection.”

“And in a time when the importance of representation is seen as so important so front and center, why does ours constantly get breached even today in the thick of it?” Silverman concluded.