A man who was punched by Woody Harrelson after he allegedly refused to stop photographing the actor and his daughter at The Watergate Hotel in Washington, D.C. is now facing charges, according to police.

Harrelson appeared to act in self-defense when he punched the man — whose name has not yet been released — on the rooftop of the Washington, D.C. hotel on Wednesday, the Metropolitan Police Department told News4.

D.C. police were reportedly called to The Watergate Hotel at around 11:00 p.m. after a report of an assault on the rooftop. Witnesses said the other man — not Harrelson — was the aggressor in the incident. The actor was not charged.

Police say Harrelson approached the man — who appeared to be intoxicated — and told him to stop taking photos of him and his daughter, and delete the photos he had already taken.

Charges are currently pending, and the incident is still under investigation. The man’s name will be released after he is charged, police added.

Woody Harrelson is reportedly spending time in Washington, D.C. while on the set of HBO’s The White House Plumbers — a series on the Watergate scandal. He met with political leaders, including Nancy Pelosi (D-CA). 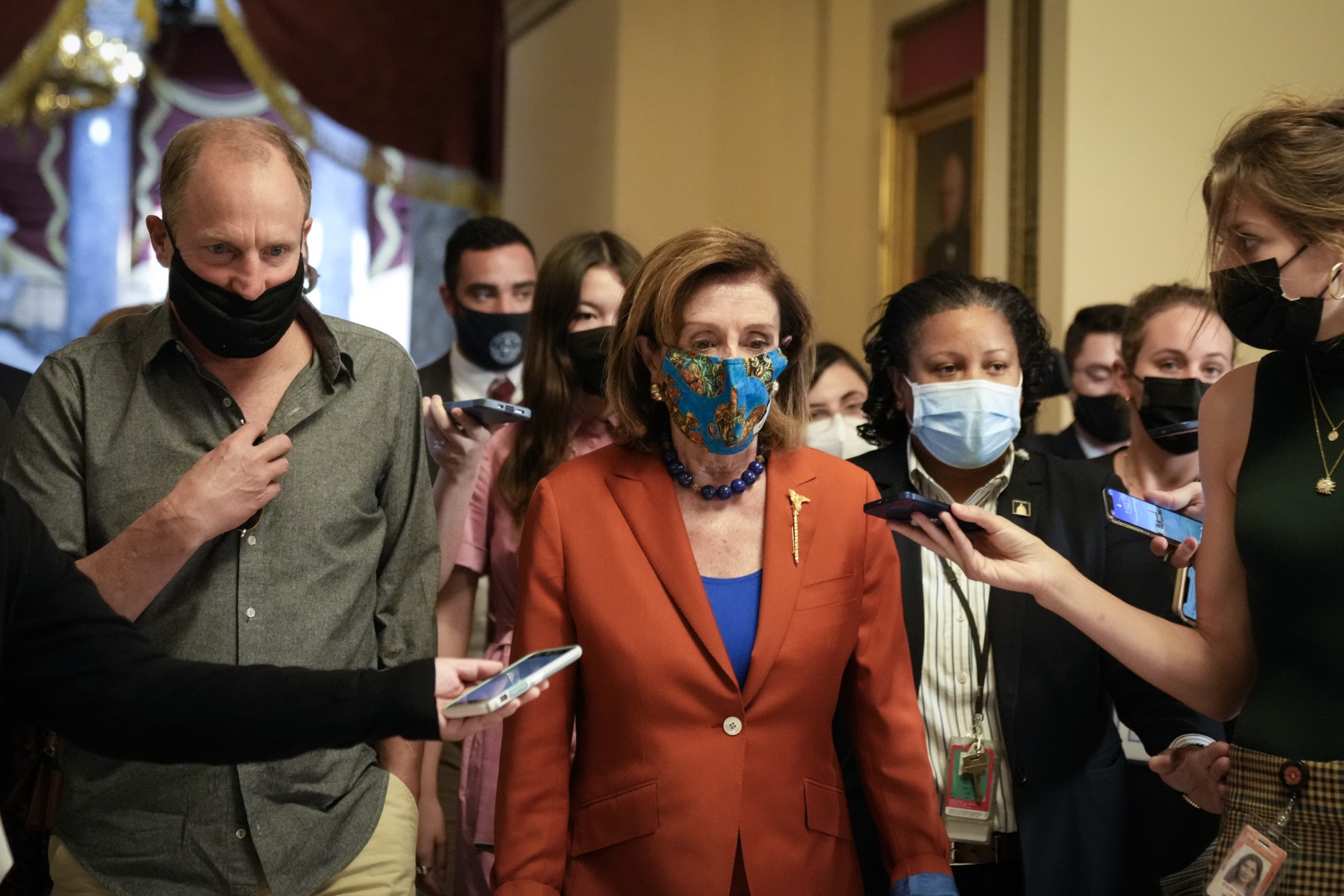 This is not the first report of Harrelson attacking a photographer.

In 1995, the Academy Award-nominated actor was ordered to pay nearly $5,000 over a scuffle with two tabloid photographers he said were stalking his family while they were on Martha’s Vineyard, according to a report by Tampa Bay Times.

In 2009, Harrelson clashed with a TMZ photographer at LaGuardia Airport. The photographer said the actor chased him through the airport and broke one of his cameras, reported New York Daily News.

“With my daughter at the airport, I was startled by a paparazzo who I quite understandably mistook for a zombie,” Harrelson said at the time.

In 2010, the actor settled a lawsuit filed by a photographer who accused Harrelson of attacking him in Los Angeles, reported New York Daily News.

The photographer sued Harrelson in 2008, alleging that during a 2006 incident in Hollywood, the actor broke his video camera, choked him, and ordered his bodyguard to attack him.