Left-wing comedian Jon Stewart warned Sunday that Donald Trump has a “very good chance” of winning back the White House if the former president runs in 2024.

“I think he’s got it — he’s got a very good chance. And they’re smarter about it,” Stewart said in an interview at the 22nd annual New Yorker Festival. “The danger of the coup — again, Jan. 6 is the TV event moment of it. It’s the special that came out. And that’s what all the TV networks were focused on.” 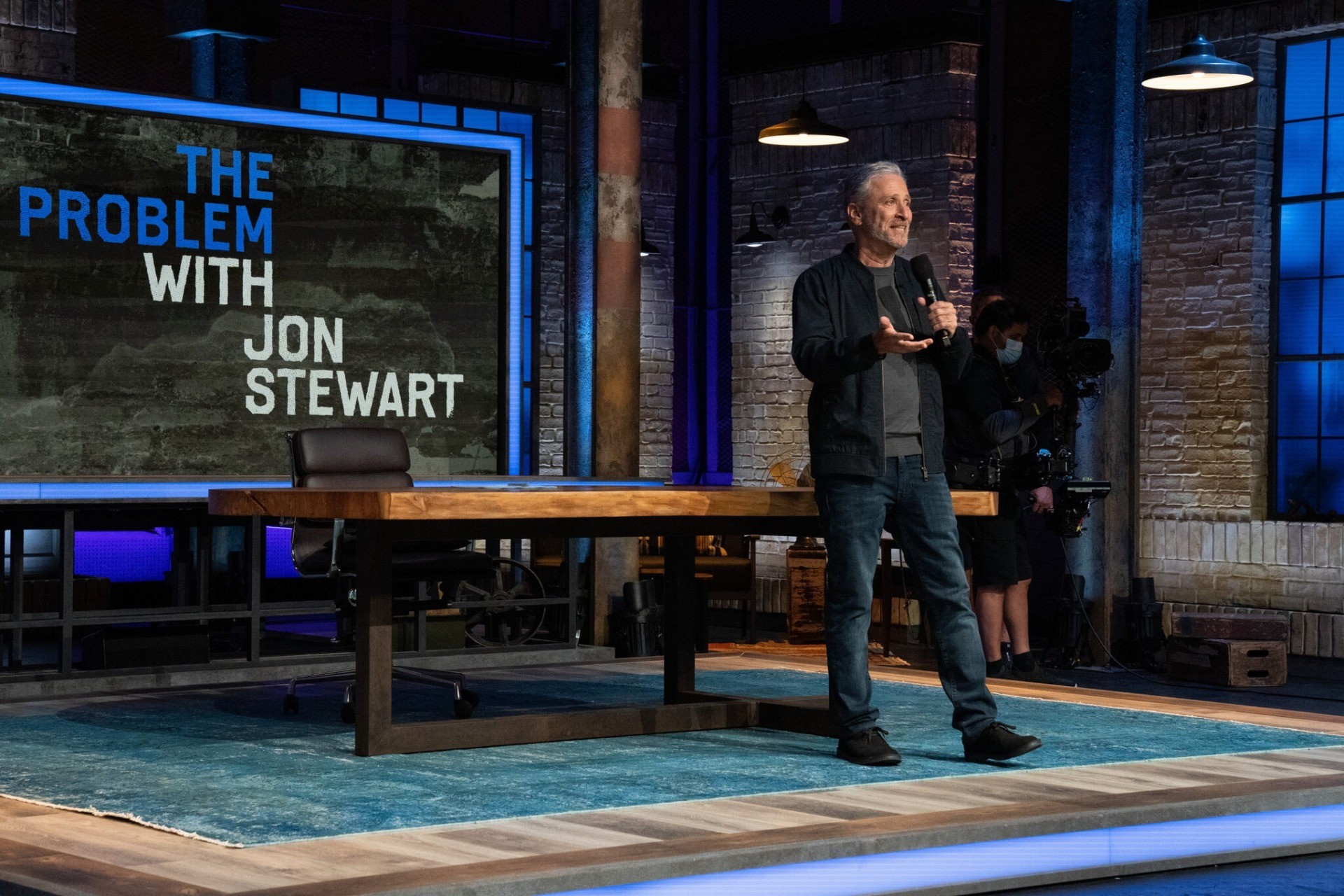 Stewart, host of Apple TV+’s The Problem with Jon Stewart, mused that a campaign by Trump in 2024 would focus heavily on allegations of voting irregularities in the 2020 election.

“He’s brilliant at understanding what will drive the television narratives,” Stewart said. “But what I think they really learned from this exercise was there are really specific pivot points within the American electoral system, and those pivot points are generally the administration of elections run by partisans, but not ideologues.”

While Trump has yet to officially announce his 2024 candidacy, the former president has repeatedly indicated he had made a decision regarding his plans. In June, Trump told Fox News host Sean Hannity that he had arrived at a decision on the matter.

“You’re not going to answer, but I have to ask. Where are you in the process — or — let me ask you this, without giving the answer – what the answer is — have you made up your mind?” Hannity asked.

A Rasmussen Reports poll published on September 23 shows that Trump would defeat President Joe Biden 51 percent to 41 percent in a hypothetical 2024 match-up and the former president would beat Vice President Kamala Harris by an even widen margin, 52 percent to 39 percent.