Actor Dean Cain, who played Superman in the TV series Lois & Clark, said DC Comics’ decision to make the new Superman bisexual is neither bold nor brave, arguing the publisher would be braver if it made the Man of Steel tackle issues like the oppression of gays in Iran or women under the Taliban.

“They said it’s a bold new direction, I say they’re bandwagoning,” Cain said, adding that a number of superheroes have already been re-imagined as gay. “I don’t think it’s bold or brave or some crazy new direction. If they had done this 20 years ago, perhaps that would have been bold or brave.” 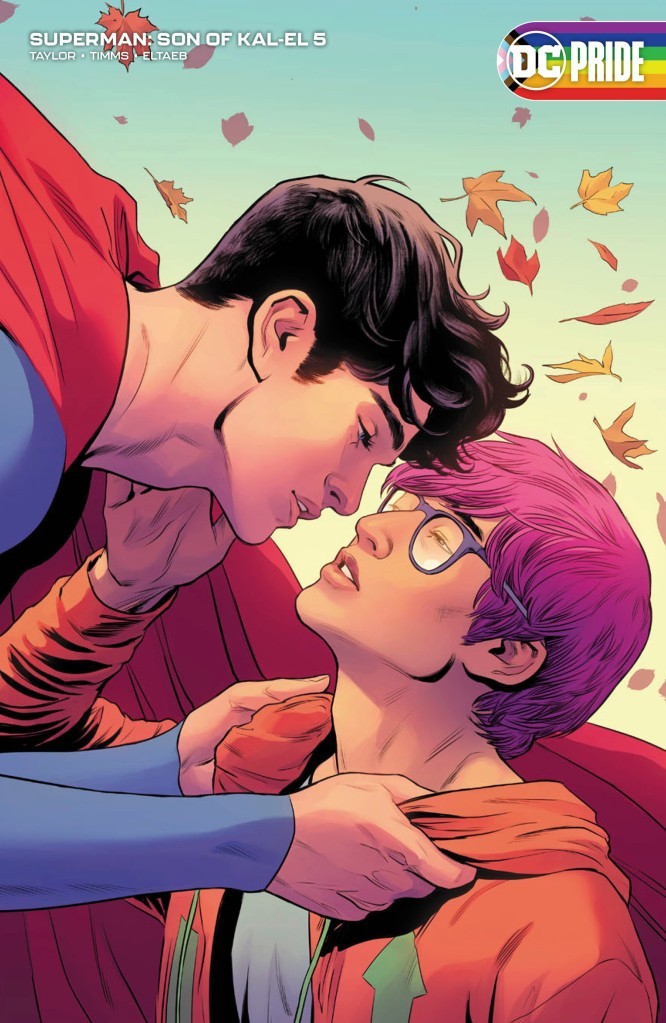 The actor said there are bigger issues the comic book writers could be addressing.

“Brave would be having him fighting for the rights of gay people in Iran where they’ll throw you off a building for the offense of being gay,” Cain said. 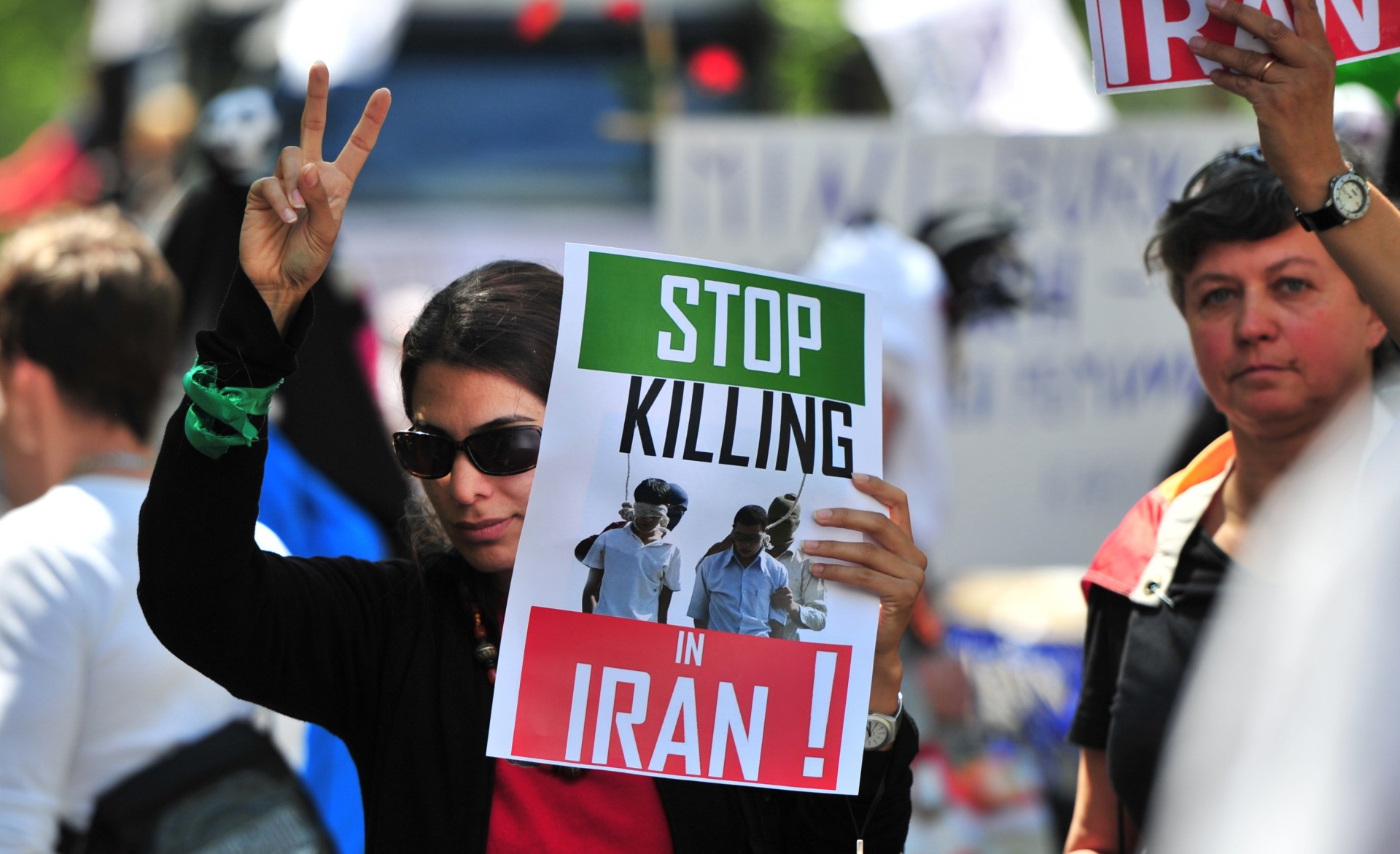 Women demonstrate against the situation in Iran during the Christopher Street Day (CSD) gay pride parade in Berlin on June 19, 2010. Gays and lesbians around the world celebrate the Christopher Street Day (CSD) gay and lesbian pride parade, arguably the most important date in their calendar. (JOHANNES EISELE/AFP via Getty Images)

“They’re talking about having him fight climate change and the deportation of refugees, and he’ll be dating a hacktivist — whatever a hactivist is. I don’t know. Why don’t they have him fight the injustices that created the refugees whose deportation he’s protesting? That would be brave, I’d read that. Or fighting for the rights of women to attend school and have the ability to work and live and boys not to be raped by men under the new warm and fuzzy Taliban. That would be brave. There’s real evil in this world today, real corruption and government overreach, plenty of things to fight against. Human trafficking — real and actual slavery going on.”

“The idea of replacing Clark Kent with another straight white savior felt like a missed opportunity,” Tom Taylor, who writes the series, said in an interview with the New York Times.