The latest news is that a live round found its way into Baldwin’s gun: “IATSE Local 44, which covers prop masters, sent an email to its members early Friday morning that said the gun used in the scene contained ‘a live round’ and the production’s propmaster was not a member of Local 44.”

Actor Alec Baldwin shot and killed a woman with a prop gun. If all the safety protocols had been followed, this never would have happened.

Ever since the tragic 1993 death of 28-year-old Brandon Lee on the set of The Crow, procedures involving the use of firearms in movies and television tightened to where, if followed, they are foolproof.

In the case of Brandon Lee, a real revolver was used. According to various reports, here’s what happened… The camera shot required that a revolver look loaded. This meant the camera had to see bullets in the cylinder. The special effects crew removed the gun powder from the rounds, replaced the bullets, but failed to remove the primer that explodes to explode the gun powder.

This gun was fired, and the small explosion of the primer was enough to push one of the bullets into the barrel. No one noticed it there. In the next scene, this same gun was loaded with blanks. These are rounds with gun powder but no bullets that, when fired, create the noise, flash, and kickback of a real gunshot. The blank was fired at Brandon; the bullet that had been jammed in the barrel came out with enough force to lodge in his abdomen and kill him. 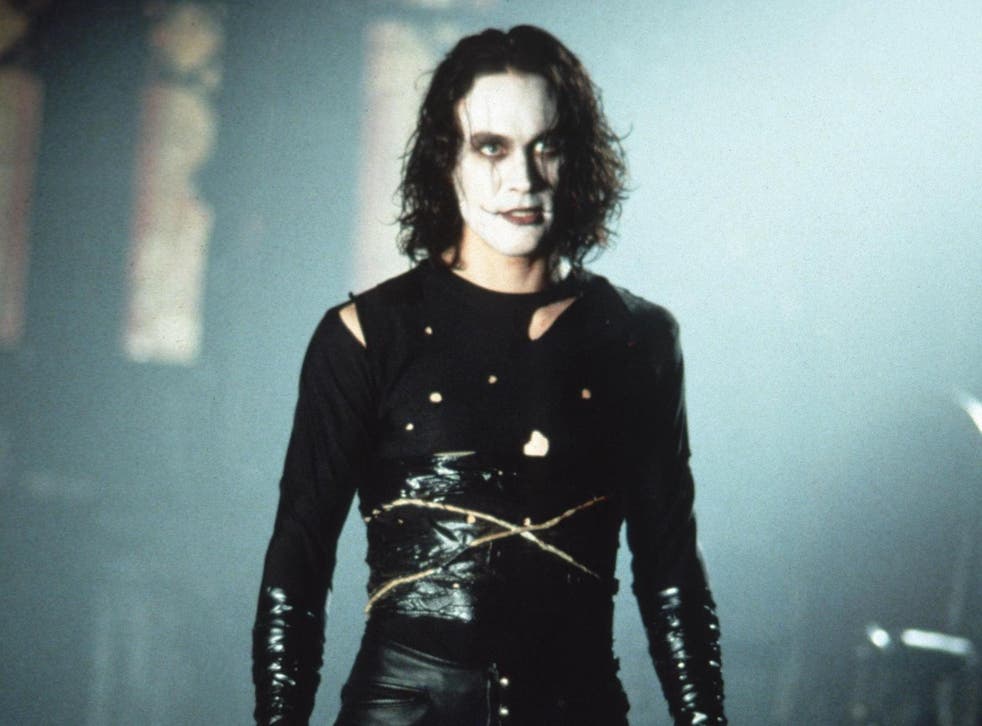 Actor Brandon Lee in the 1994 thriller, The Crow. (Miramax)

The mistake made is that no one checked the barrel to ensure it was clear. If you are shooting blanks at a safe distance, no one will get hurt. But if a bullet, wadding, or anything makes its way into the barrel, it becomes a deadly projectile.

From what we now know about the Alec Baldwin incident, we can only conclude that the safety procedures put in place after Lee’s death were not followed. However, where the blame lies, and there will be blame, is not yet known. 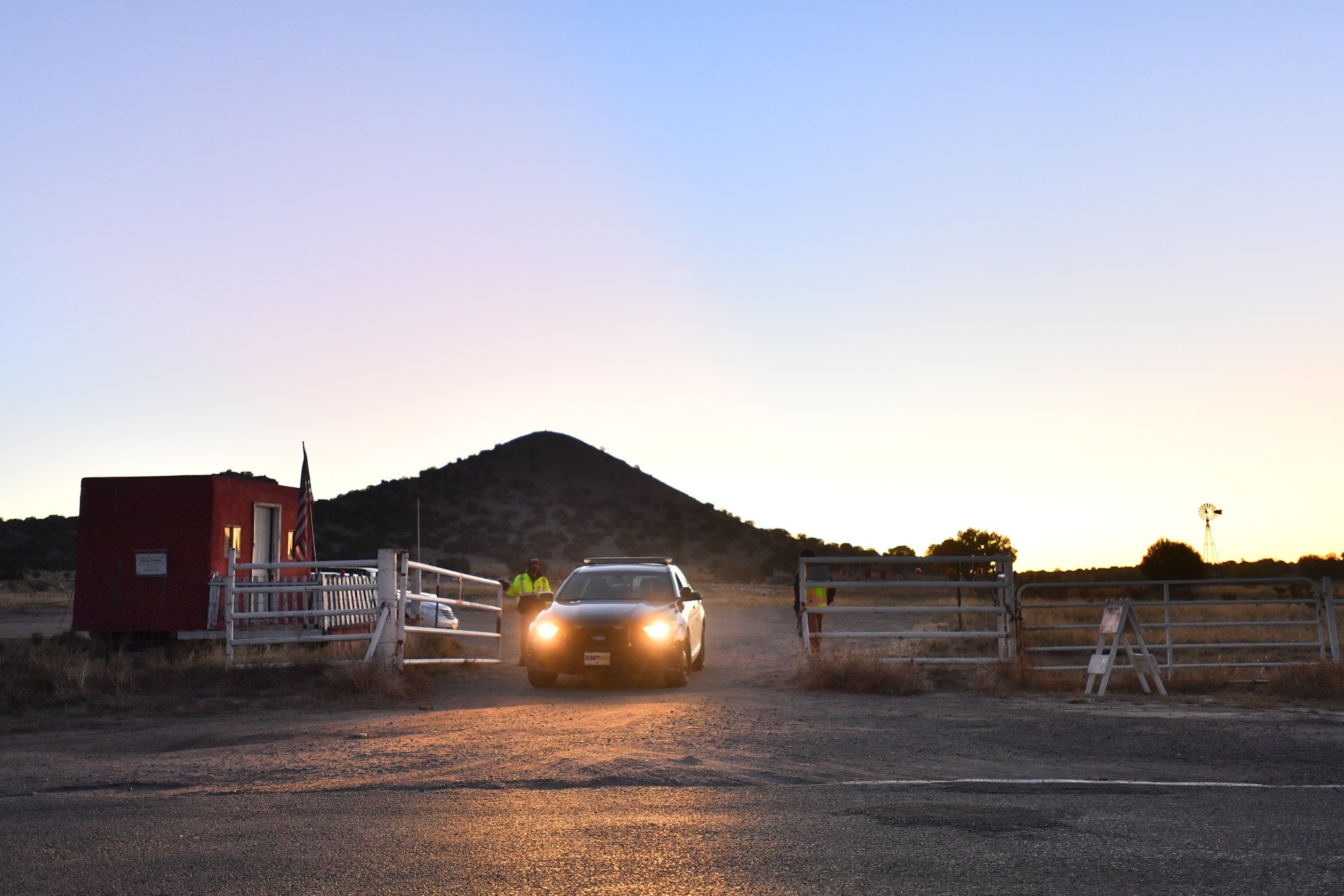 A Santa Fe County Sheriff’s Office car leaves through the entrance to the Bonanza Creek Ranch on October 22, 2021 in Santa Fe, New Mexico. Director of Photography Halyna Hutchins was killed and director Joel Souza was injured on set while filming the movie “Rust” at Bonanza Creek Ranch near Santa Fe, New Mexico on October 21, 2021. The film’s star and producer Alec Baldwin discharged a prop firearm that hit Hutchins and Souza. (Photo by Sam Wasson/Getty Images)

Various reports tell us that Baldwin — the star, co-writer, and producer — pointed a gun in the direction of Halyna Hutchins, the 42-year-old director of photography (DP), fired once, and a projectile went through her and hit Joel Souza, the 48-year-old director. She sadly died. The director will recover.

So, if the reports hold, this was a single shot.

A lot of people are wondering why Baldwin would point a gun at anyone. You are supposed to treat all guns as though they’re loaded. This, of course, is true, but the director might have wanted Baldwin to point the gun at or near the camera and fire. This would not have been a problem if Baldwin was firing blanks and the DP was far enough away. Scenes of an actor shooting a gun into the camera are as old as the movies.

Some people are wondering why Hollywood still uses real guns instead of CGI. Well, real guns are still more realistic than CGI, most especially the effect on the shooter/actor. The energy caused by the gunshot, the impact this has on the actor/shooter’s body, and reaction cannot be duplicated by a computer.

The only big issue here is that there was a projectile in a gun loaded with blanks, maybe even a live round, and this should never have happened.

If it was a live round, it never should have been allowed on the set.

If it was some other kind of projectile, the armorer or prop master have a responsibility to inspect the gun before pulling the trigger. Is it properly loaded with blanks? Is the barrel clear? You run a pencil through the barrel and take a look with a flashlight or by holding it up to the light.

This is where the failure lies.

So the questions are this…

All we know for sure is that this should never have happened.