Even the happiest place on Earth hasn’t escaped the effects of Bidenflation.

Disneyland in Anaheim, California, is hiking the price of admission on most of its tickets, with the most expensive single-day ticket for one park hitting  $164, according to the travel site LaughingPlace.com. Overall, prices increased between $5 and $25 for the different tickets on offer, or as much as 8.6 percent.

Guest parking is also going up to $30 per day, from $25, for the park. Hotel self parking is increasing to $35 from $25. Parking cost only 55 cents when Disneyland first opened, which would be the equivalent of $5.63 today, according to a report from Marketwatch. 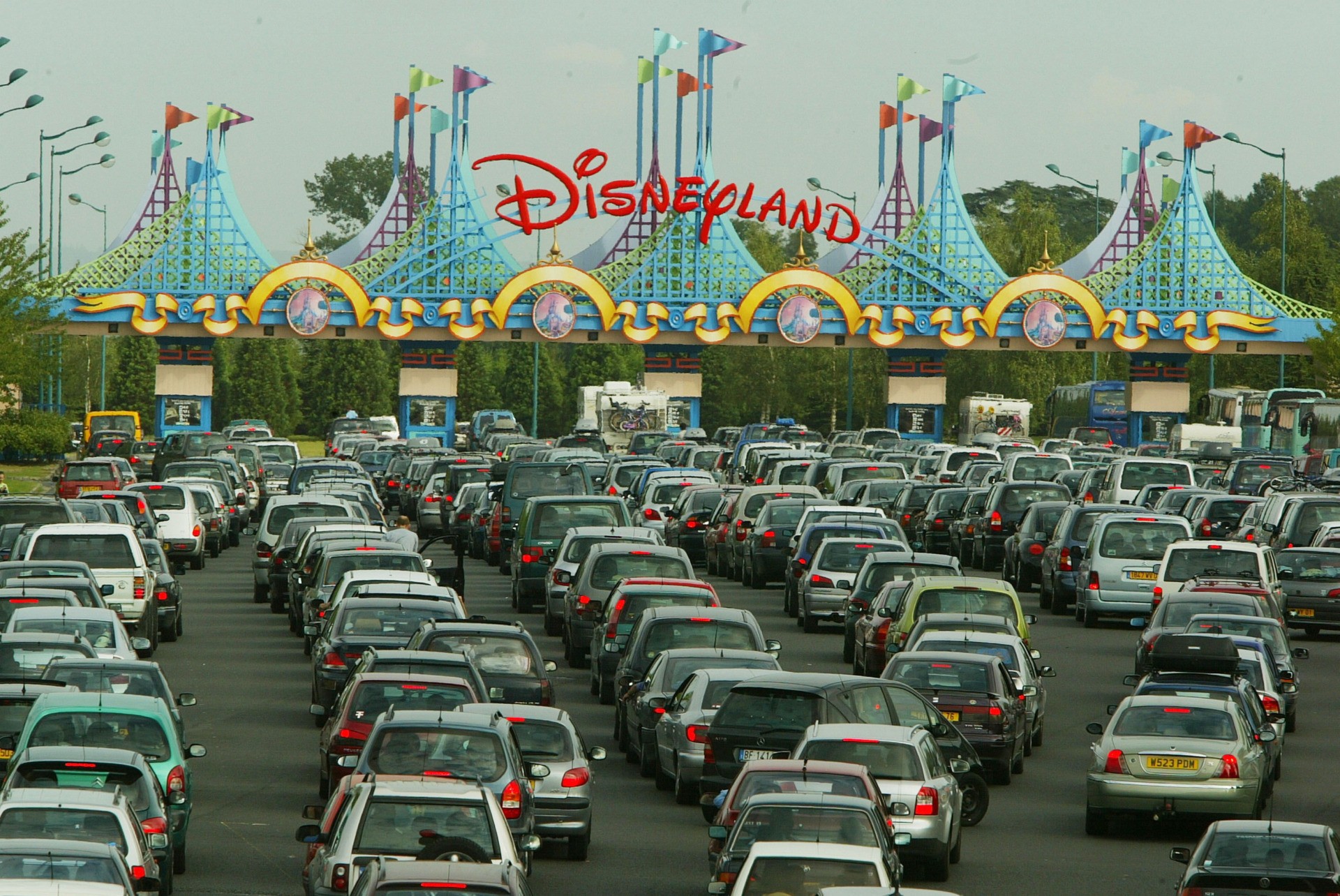 Visitors wait in line at the entrance in their cars at Disneyland Paris August 22, 2002 in Marne la Vallee, France. After a rocky start ten years ago Disneyland Paris, formerly known as EuroDisney, is now one of Europe’s most popular attractions. (Pascal Le Segretain/Getty Images)

The price increases don’t apply to Disney World in Orlando, which operates on a different pricing schedule.

The price hikes comes amid widespread inflation across the U.S. economy, which has sent Americans reeling from sticker shock on everyday necessities, including food and energy. 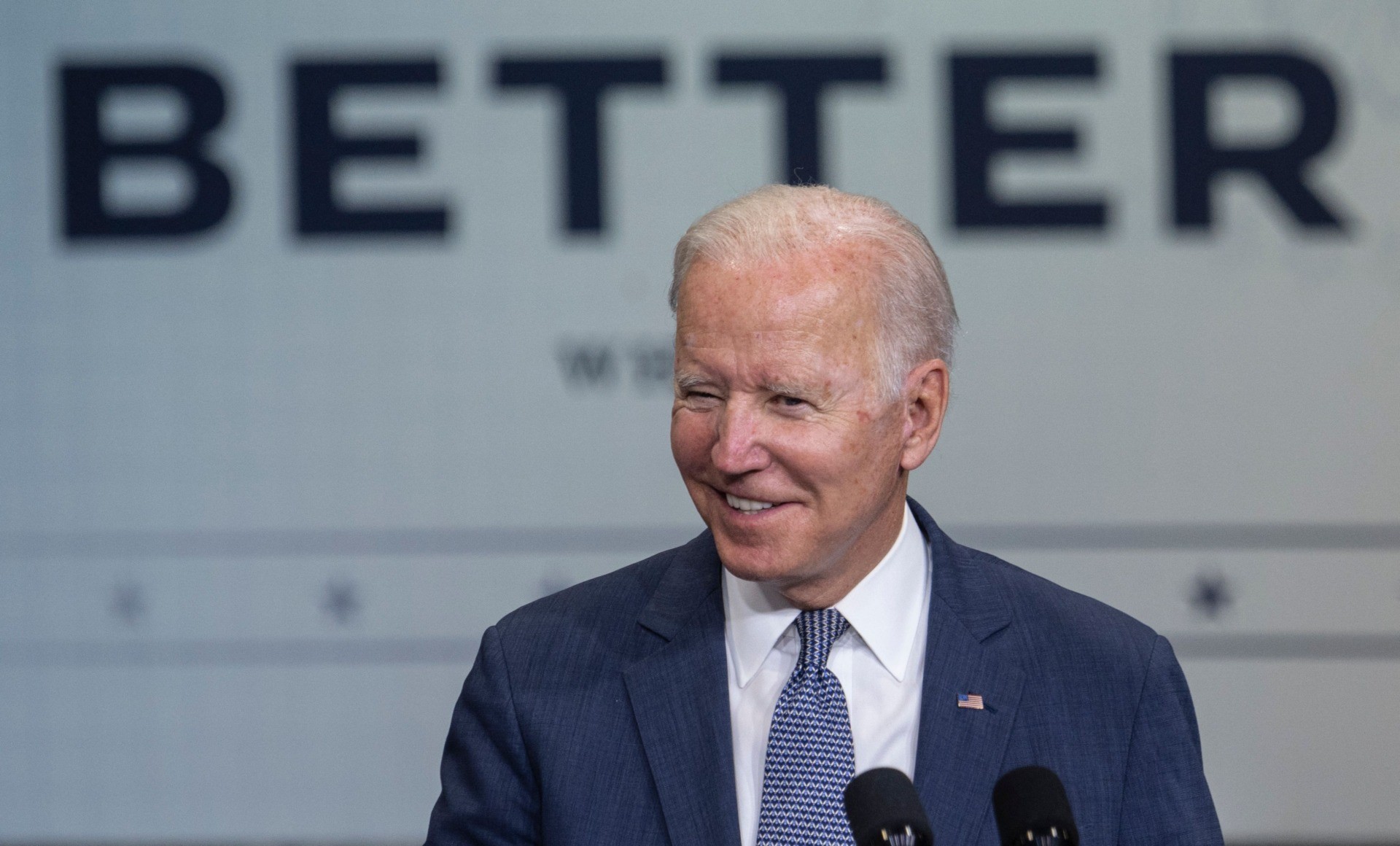 The Biden administration initially downplayed soaring prices, saying they would be temporary. But now inflation is expected to stick around for far longer as the Biden White House fails to address supply chain problems and rams through his big spending bill that is expected to exacerbate the situation.

As Breitbart News reported, Americans are in for more sticker shock this holiday season. A typical Thanksgiving dinner is expected to be the most expensive it has ever been, while Christmas could see fewer gifts as consumer prices continue to soar.