The Geffen Playhouse in Los Angeles has cancelled the production of a play mid-run, with the writer claiming she pulled her own play after “Black womxn” artists were “verbally abused and diminished.”

Paradise Blue, by Tony Award-nominated playwright Dominique Morisseau, began performances at the Geffen Playhouse on November 9 and was supposed to run through December 12. But the theater abruptly announced the play’s closure this week, acknowledging it failed to respond “decisively” to an “incident between members of the production.”

“As a result of these missteps, some members of the production felt unsafe and not fully supported,” the theater said in a statement.

Geffen Playhouse's statement regarding the cancellation of Paradise Blue. pic.twitter.com/znQ4FyOdNw

The playwright provided her own version of the story in a lengthy Facebook post, alleging that “Black womxn” artists and “BIPOC” individuals experienced “harm.” She also accused the larger theater industry of a fostering a culture of “anti-blackness, anti-womxness, and anti-black-womxness.”

“We are not to be treated so insignificantly that when we are harmed, we are ignored. Asked to tough it out. Or worse, pretend to be listened to when in fact, we are being handled. Tolerated. And not respected. Nor heard. Protected. Valued,” she wrote. “Then it is time to pull the plug.” 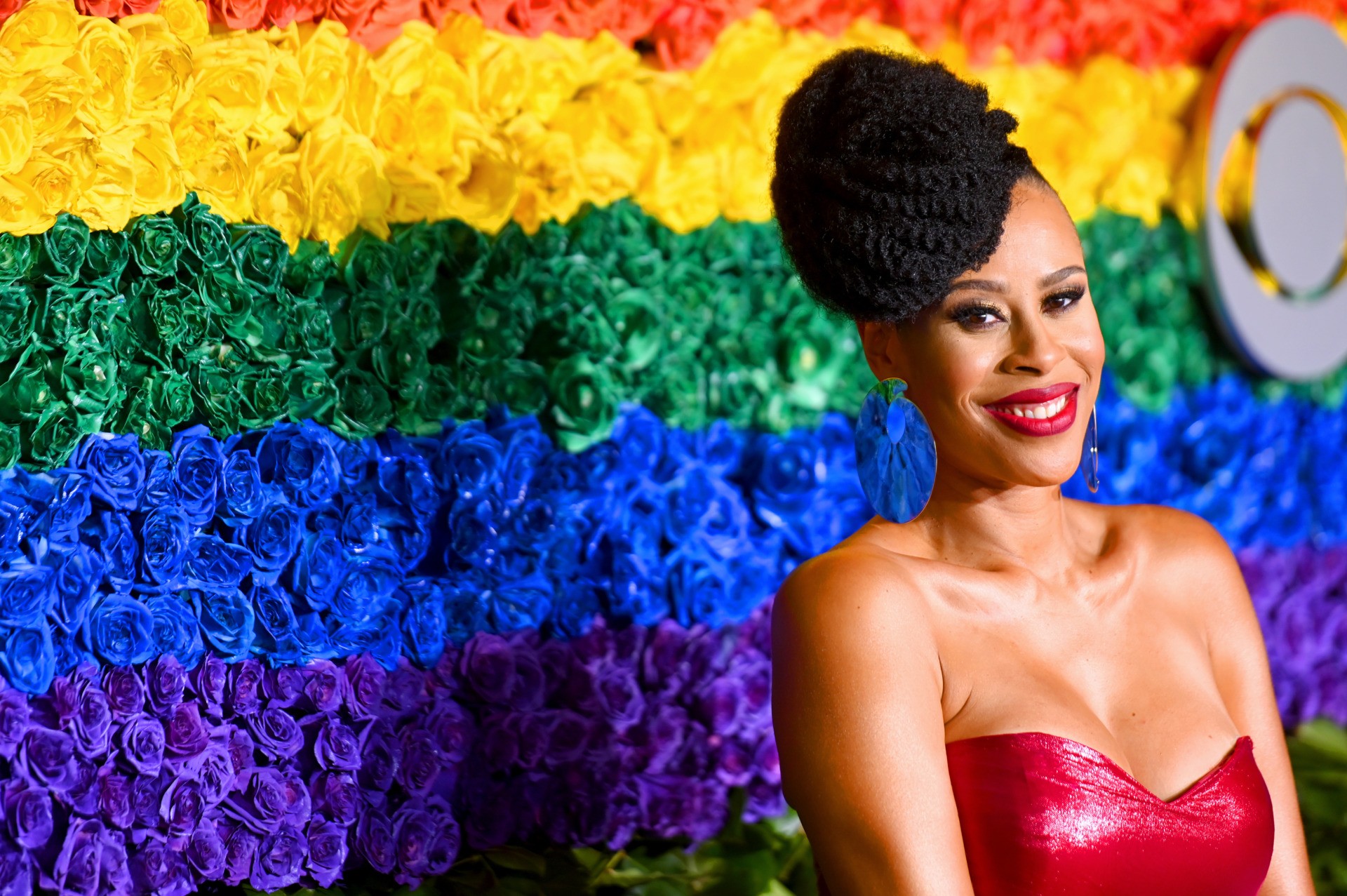 Neither Morrriseau nor the Geffen Playhouse elaborated on the details of the conflict. But the playwright alleged the theater failed to adequately address the “harm” when it was reported to management.

“I demanded that an apology happen from a creative team member for their abuses against other members of the creative team,” she wrote. “And instead of staunchly backing this, the Geffen continued to enable more abuse.”

Dominique Morisseau is an acclaimed playwright who was a recipient of a MacArthur Fellowship — the so-called “Genius Grant” — that comes with a $625,000 prize. Her plays have been produced at Lincoln Center Theatre and the Atlantic Theatre Company in New York, as well as the Williamstown Theatre Festival  in Massachusetts.

She received a Tony nomination in 2019 for her work on the musical Ain’t Too Proud.

Paradise Blue tells the story of a Detroit jazz club in 1949 as its owner faces a decision about whether or not to sell the establishment.