A longtime pilot for deceased convicted sex offender and Democrat donor Jeffrey Epstein took the stand on Tuesday at Ghislaine Maxwell’s sex trafficking trial, and revealed names of Hollywood stars who flew on his plane.

Lawrence Paul Visoski Jr., who flew Epstein and others — including a prince and ex-presidents — for nearly three decades, testified that disgraced movie star Kevin Spacey, tax dodger comedian Chris Tucker, and His Royal Highness Prince Andrew, Duke of York, have all been passengers on Epstein’s jet, according to a report by Fox News. 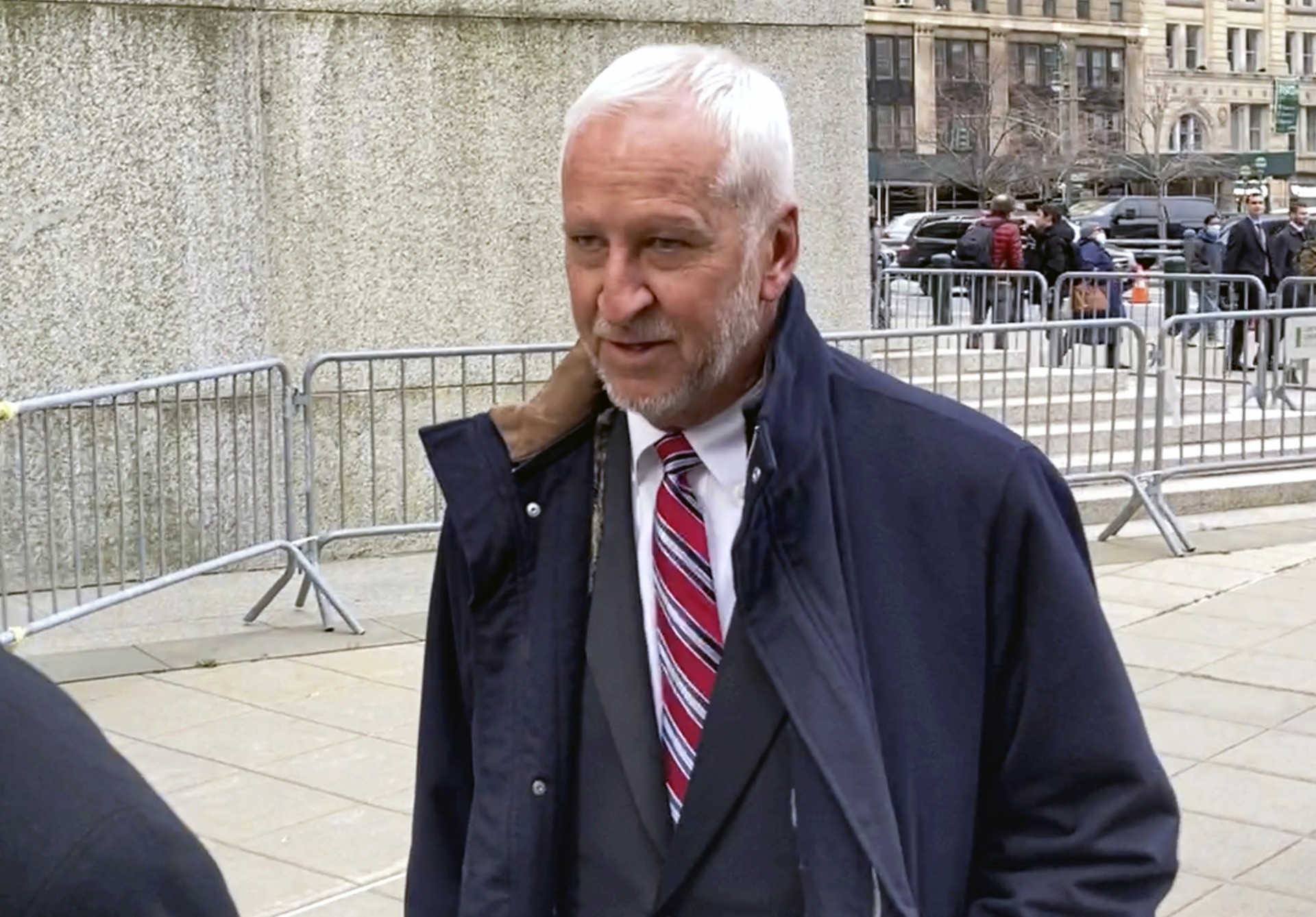 Visoski was questioned by Maxwell’s defense attorney, and claimed that he had never seen evidence of sexual activity on planes while flying the late convicted pedophile and his guests between 1991 and 2019.

Separately, Spacey has been accused of sexually assaulting minors in multiple lawsuits. In one lawsuit, actor Anthony Rapp and an anonymous accuser claimed Spacey sexually assaulted them when they were 14-year-old boys looking to get into the acting business.

Virginia Giuffre, who says she was flown on Epstein’s plane with Maxwell when she was a teenager, also claimed that when she was just 17-years-old, she was trafficked and forced to have sex with Prince Andrew at properties owned by Epstein in Manhattan, London, and Epstein’s notorious island in the Caribbean.

Prince Andrew has denied the allegations. In October, London’s Metropolitan Police said they will not take any action against the member of Britain’s royal family.

Maxwell, who has been accused of recruiting and grooming girls for Epstein to sexually abuse from 1994 to at least 2004, denies the charges against her.

After being asked by Assistant U.S. Attorney Maurene Comey where Maxwell stood in the hierarchy of Epstein’s world, Visoski testified that Maxwell “was the Number two,” adding that “Epstein was the big Number one.”