In interview after interview, director Steven Spielberg premised his rationale for remaking West Side Story on “correcting” it, which is simply the most woketard thing I’ve ever witnessed.

Here you have a classic piece of Americana, a beloved property, an iconic chunk of our shared culture that not only won ten Oscars, including Best Picture but is also still beloved; and like some superior, smug jerk straight out of Orwell’s 1984, Spielberg decides he needs to correct something that, by any moral measure, does not need correcting.

Even what the fascist woketards see as the original movie’s greatest sin — casting Natalie Wood as Maria — is nothing less than a crybaby lament. There was nothing at all immoral about that casting choice. On the contrary, Natalie Wood’s portrayal was perfectly respectful.

The result? To the surprise of no one who understands human nature, Spielberg’s “correction,” which cost $100 million to produce and at least as much to promote, is a box office catastrophe. 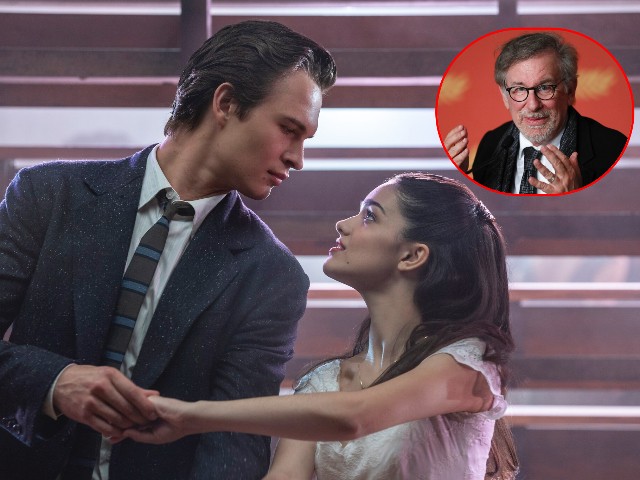 Why is woke box office poison? Because art fails when it lies and woke is not only a lie; it is a violation of human nature.

I’ll give you a recent example. In Sandra Bullock’s latest Netflix movie, The Unforgivable, she plays a cop killer released after spending 20 years in prison. A black character, played by Viola Davis, says the following (paraphrasing): If she were a black cop killer, she would not have survived those 20 years.

Are you kidding me? Someone actually wrote that whopper?

Time and again and again, we have seen black cop-killers celebrated, released, and turned into folk heroes.

And that’s the fundamental problem with woke…

Woke is a lie, and when art lies, it fails. In order to succeed, art must, in some way, speak to a larger truth; even if it’s a truth as generalized as our human desire for revenge, truth matters. Once you go woke, once you violate human nature (especially with biology and sexuality), you’ve created propaganda, which is as disposable and forgettable and boring as a used tissue.

Woke is so destructive, entire IPs are getting wiped out at the box office. Full-fledged franchises are now dead… Woke has destroyed one golden goose after another…

Star Wars, Charlie’s Angels, Men in Black, X-Men, Shaft, Terminator, Suicide Squad, Birds of Prey… Do you want more proof? Look at how Ghostbusters rescued itself. After imploding with that dreadful, feminist 2016 entry, this year’s Ghostbusters: Afterlife did a complete 180— it is stridently anti-woke, a movie for everyone, and now Ghostbusters is once again a viable franchise. 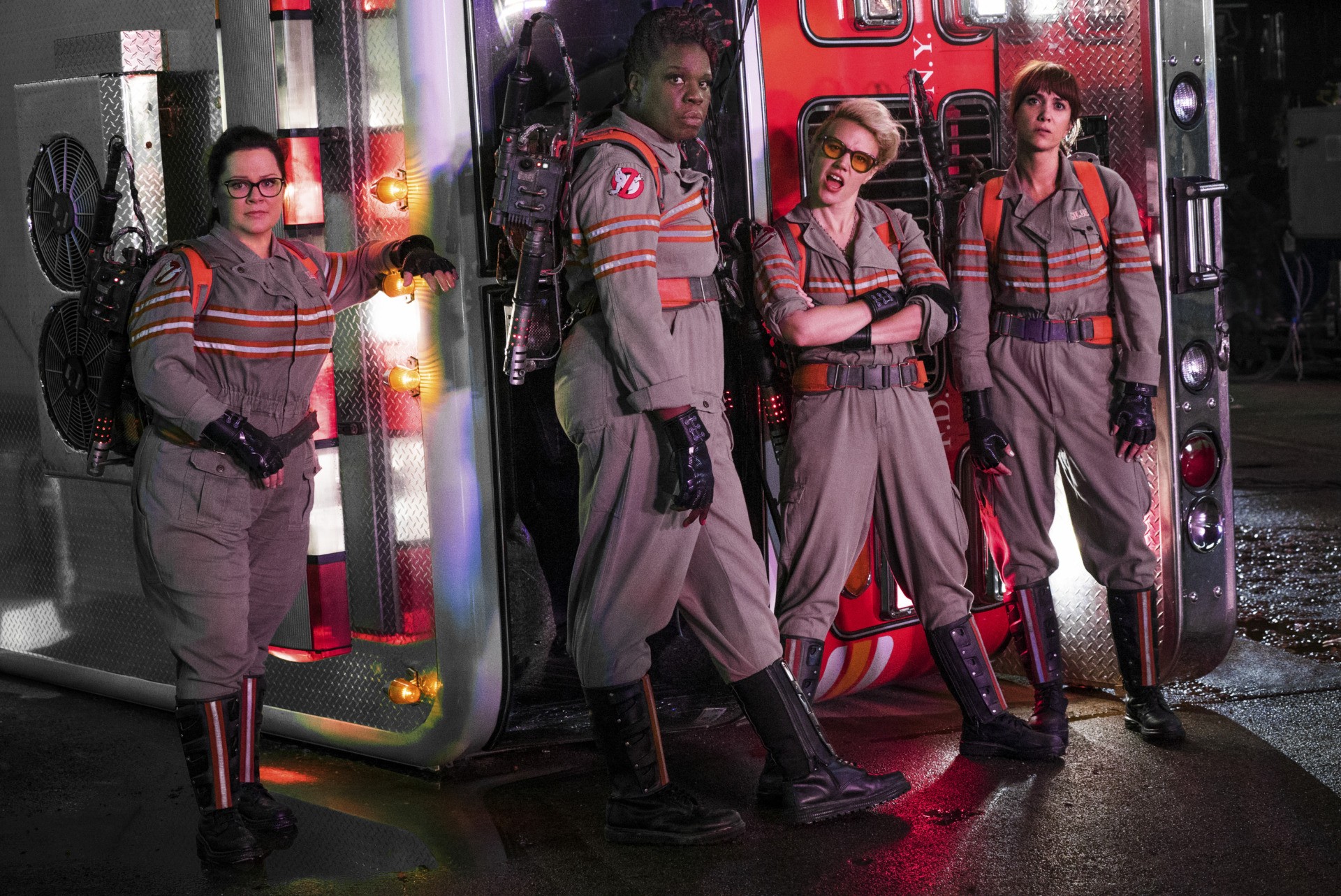 After the woke Eternals flopped (who wants to watch two guys kiss?), even the Marvel Cinematic Universe finds itself on shaky ground.

How many of these high-profile woketard movies have to shock the box office with their failure — In the Heights, The Last Duel, Many Saints of Newark, Vice, A Wrinkle in Time, Detroit, etc. — before Hollywood wakes up?

Well, Hollywood will never wake up. The entertainment business is no longer about pleasing audiences. Instead, it’s all about pleasing China, the left-wing bubble, Twitter, and fascist racial activists.

Woke will eventually play itself out. In the meantime, though, the self-destruction has been incalculable. Not just for the bottom line but the audience’s goodwill toward the overall Hollywood brand.