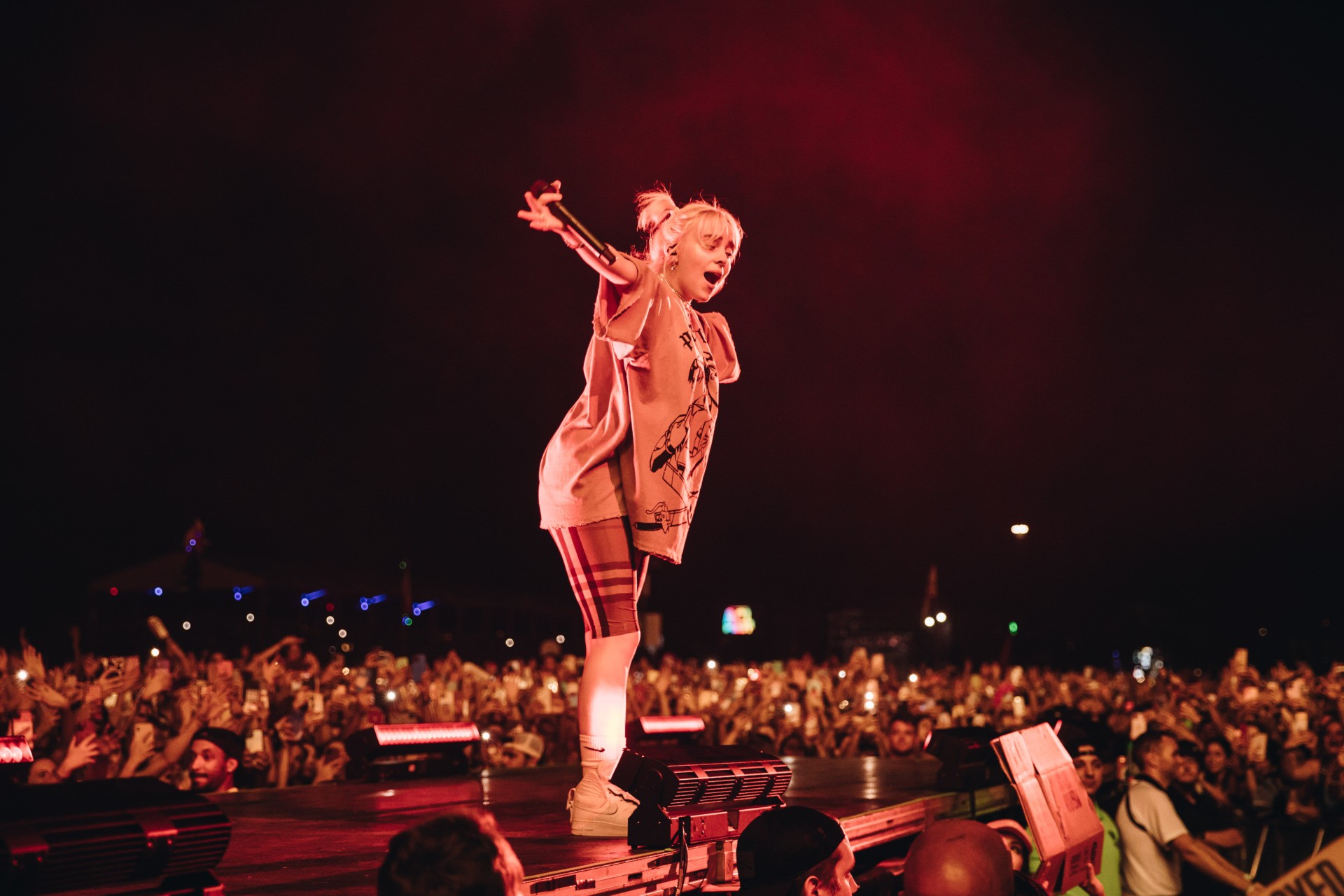 The best piece of advice I ever got was a good friend of mine, he was the first guy I called when Rebecca was like, ‘don’t come home.’ He said ‘Terry, you need to get better for you.’ You have to understand that was a watershed moment. In my culture, as a man in sports, you do things to get things. You do good things to get cookies, you know? You work hard to get money, you do these things to get sex, but to actually improve just for yourself, that was a foreign thought. 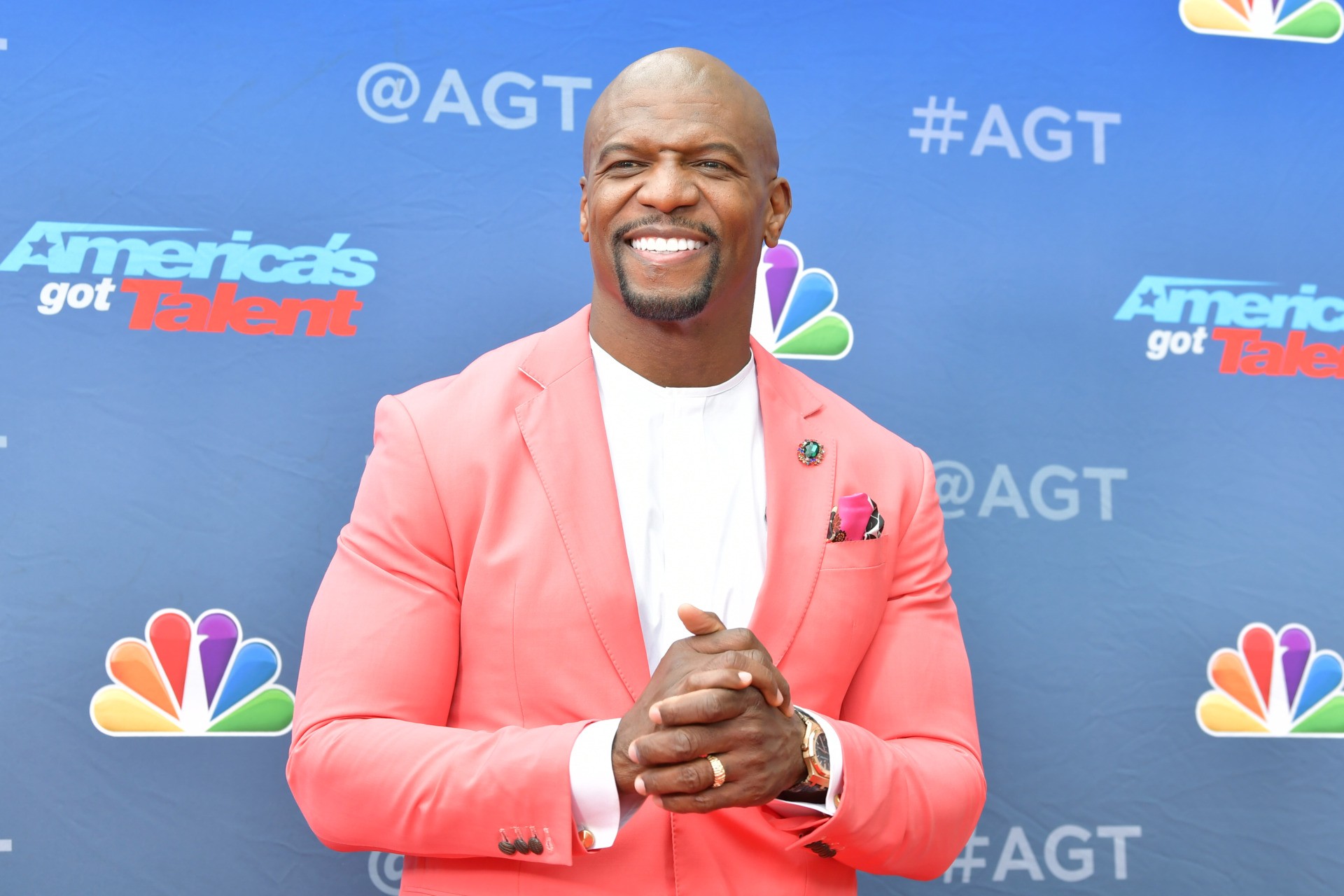 “God brought me back, hopefully for me to tell my testimony and help as many people as I can,” Odom said in 2019. “Just by sharing my story and telling them that they can overcome anything if they put God first and family first. And I’m living proof of that.”