Movie mogul and actor/director Tyler Perry was reportedly involved in a car crash minutes after leaving Burbank airport in Los Angeles, California, on Wednesday night. All involved were unhurt in the incident.

TMZ reports the 52-year-old was at the center of a T-bone collision while heading home via Sherman Oaks in his Bentley SUV when the accident took place.

According to the report, the colliding vehicle – a Honda Accord – allegedly cut across three lanes of traffic and into Perry’s way.

Perry then ended up smashing his car into the female driver’s vehicle.

Per the report, the driver confessed liability and there were no serious injuries. 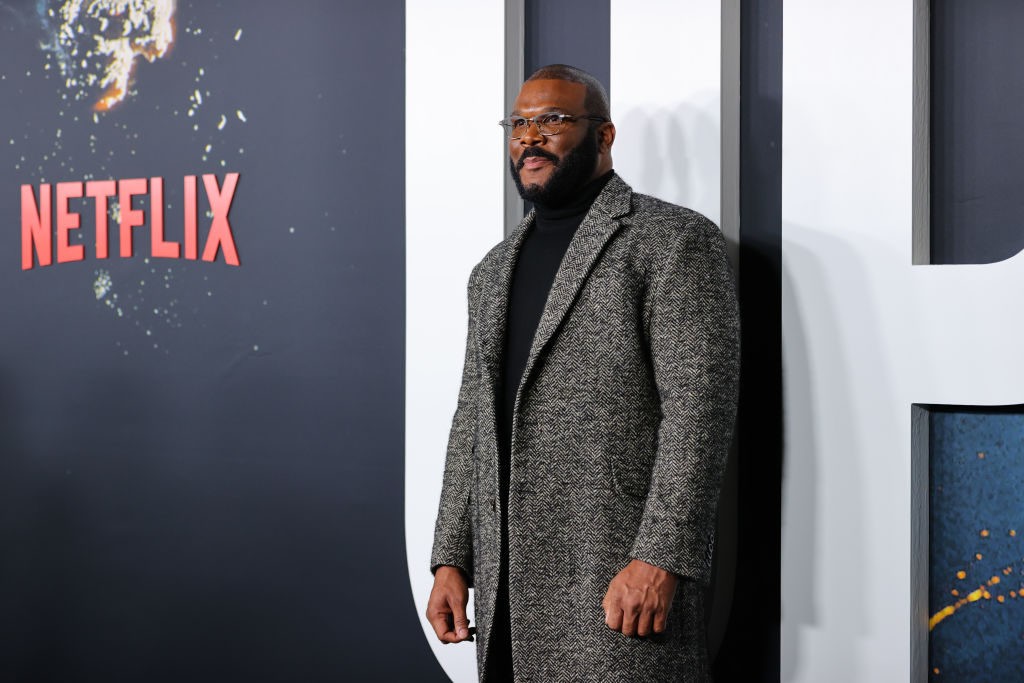 Polices sources reportedly informed TMZ no one went to hospital, no police report was required or sought, and the matter will now be dealt with privately.