CNN is betting big on its new digital streaming service CNN+ that will debut in early 2022, calling it the most important launch since Ted Turner introduced the cable network more than four decades ago. But a string of shocking internal scandals is threatening to steal the spotlight on the eve of the big reveal.

With ratings continuing to plummet to embarrassing levels, the Jeff Zucker-led network is facing what could be its biggest crisis in years. A looming merger of parent company WarnerMedia with Discovery only adds more uncertainty, with Discovery CEO David Zaslav set to run the combined media giant. 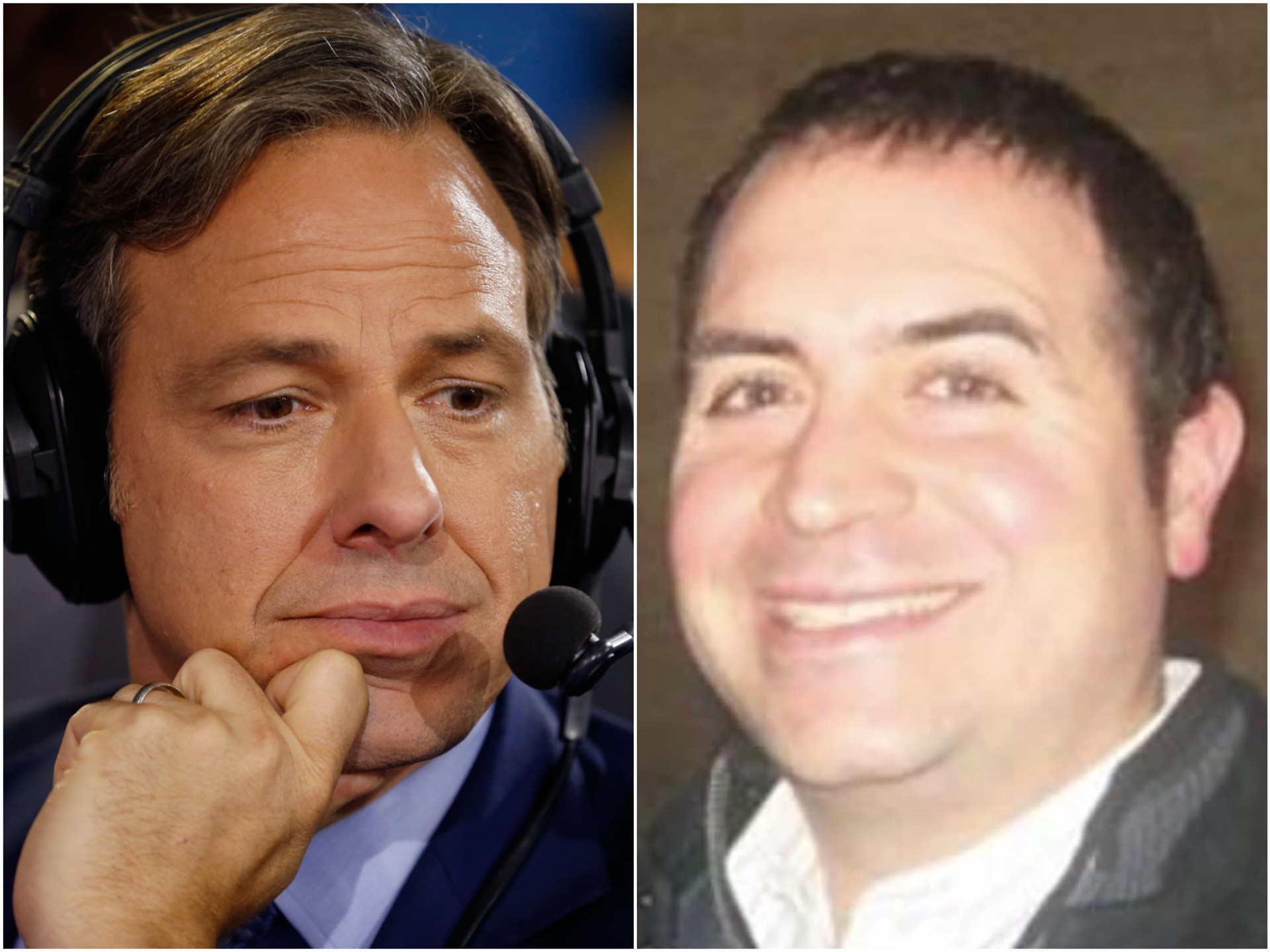 John Griffin, who worked as a senior producer on Chris Cuomo’s show, was arrested this month on child sex trafficking charges. He has pleaded not guilty to the charges, which include allegations that he used Kik and Google Hangout to “persuade parents to allow him to train their daughters to be sexually submissive.”

.@ChrisCuomo says he can get me blessed by #PopeFrancis thanks to my "giant baby head." Let's try it, shall we?? pic.twitter.com/2Eed5dlySF

Prosecutors claim that in one instance, Griffin arranged for a nine-year-old girl to travel from Nevada to his Vermont residence where she was “directed to engage in, and did engage in, unlawful sexual activity.”

The scandals come shortly after Cuomo himself departed CNN in disgrace after it was revealed that he used his position at the network to help his brother, former New York Gov. Andrew Cuomo (D), to fight sexual harassment accusations. 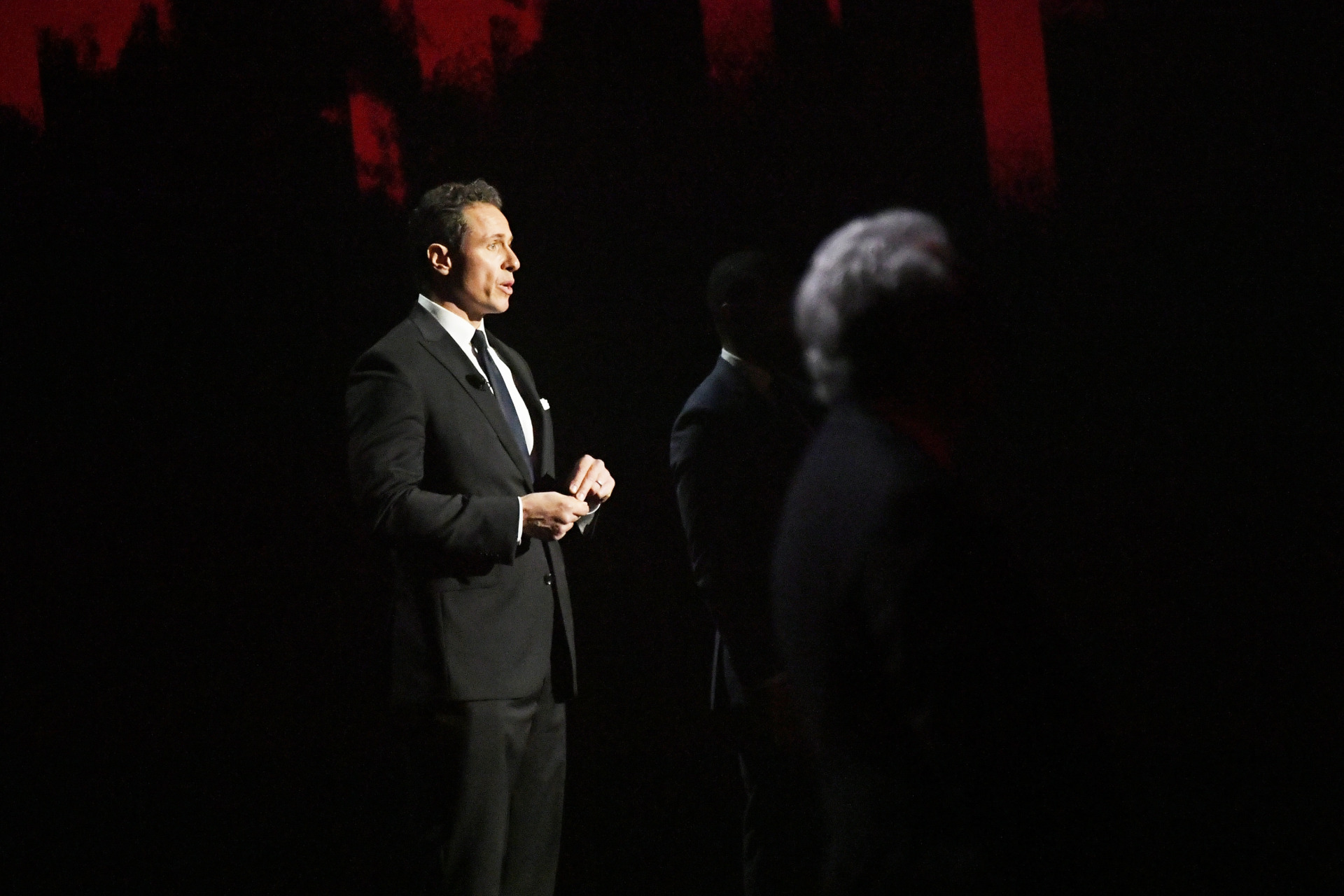 CNN’s PR nightmare comes as the network is preparing to launch CNN+, its subscription streaming service that is expected to debut during the first quarter of 2022. The service is CNN’s attempt to staunch the exodus of viewers who have either abandoned the network for its competitors or who have cut the cord and no longer have cable.

As former President Donald Trump predicted, CNN has seen its ratings collapse since he left office in January, regularly coming in at a distant third place behind Fox News and MSNBC. The network’s Trump bump has vanished as viewers flee in droves. In one recent week this month, the network averaged a mere 585,000 total viewers in primetime, putting CNN in 17th place among all basic cable networks.

CNN’s biggest stars, including Brian Stelter, sometimes come in behind reruns of favorite sitcoms like The Golden Girls on TV Land, or kids shows like Paw Patrol and Spongebob on Nick Jr.

CNN+ is the network’s attempt to capture younger viewers, but so far, little is known about the content it will feature. Former “Fox News Sunday” host Chris Wallace will have his own show, while veteran CNN personalities are also expected to figure, though in what capacity remains unclear. One unverified report claimed the service will cost $5.99 a month. 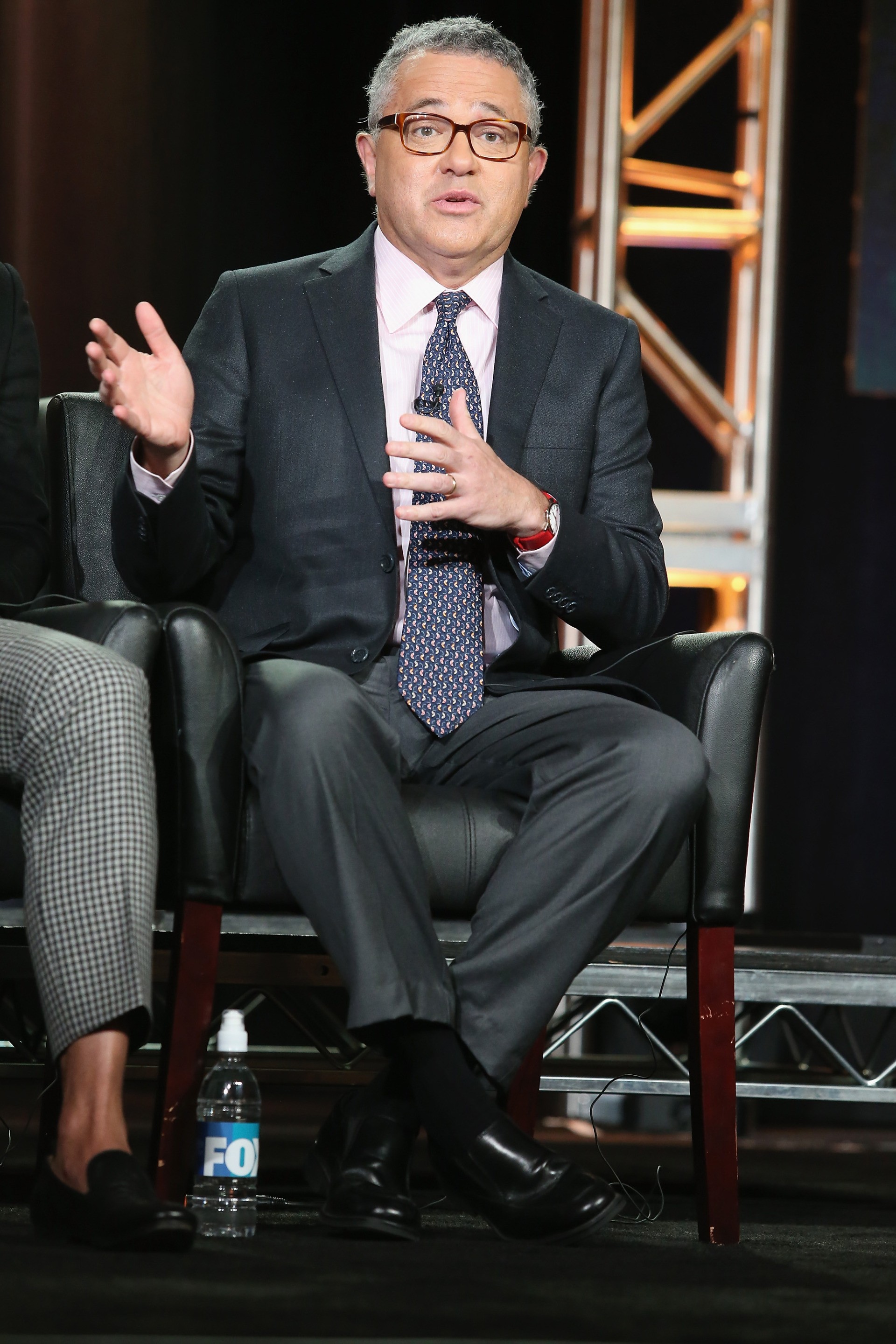 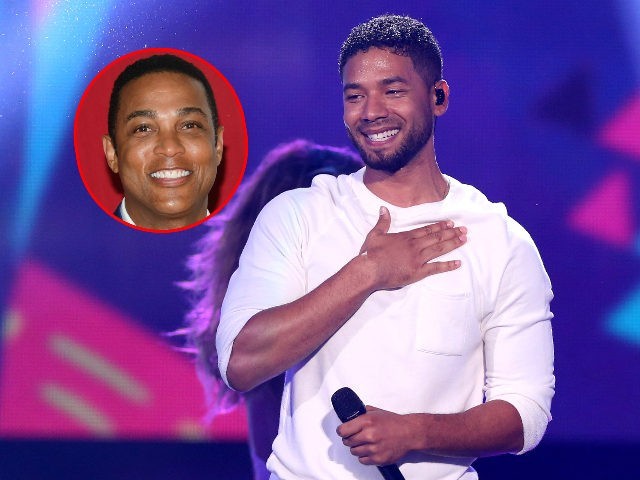