Actor and The Hangover star Zach Galifianakis believes “America’s obsession” with celebrities is a “mental illness” and celebrities of all types “should be mocked” without fear or favor.

“Celebrity in general should be mocked,” the Hangover star shared Monday on Conan O’Brien’s podcast “Conan O’Brien Needs a Friend,” released this week. “It’s all ridiculous. It’s how we ended up with a celebrity president. America’s obsession with celebrity is a mental illness.”

His remarks stemmed from a discussion about sit-down with then-President Barack Obama in 2014 on the Funny or Die satirical interview show Between Two Ferns.

“I just thought it was so funny all these celebrity actor people always get interviewed politely, and I just thought there was something funny about not being polite,” Galifianakis observed. “It was kind of a fantasy thing, man, if I could just get an interview show where I can roll my eyes at what they’re saying.” 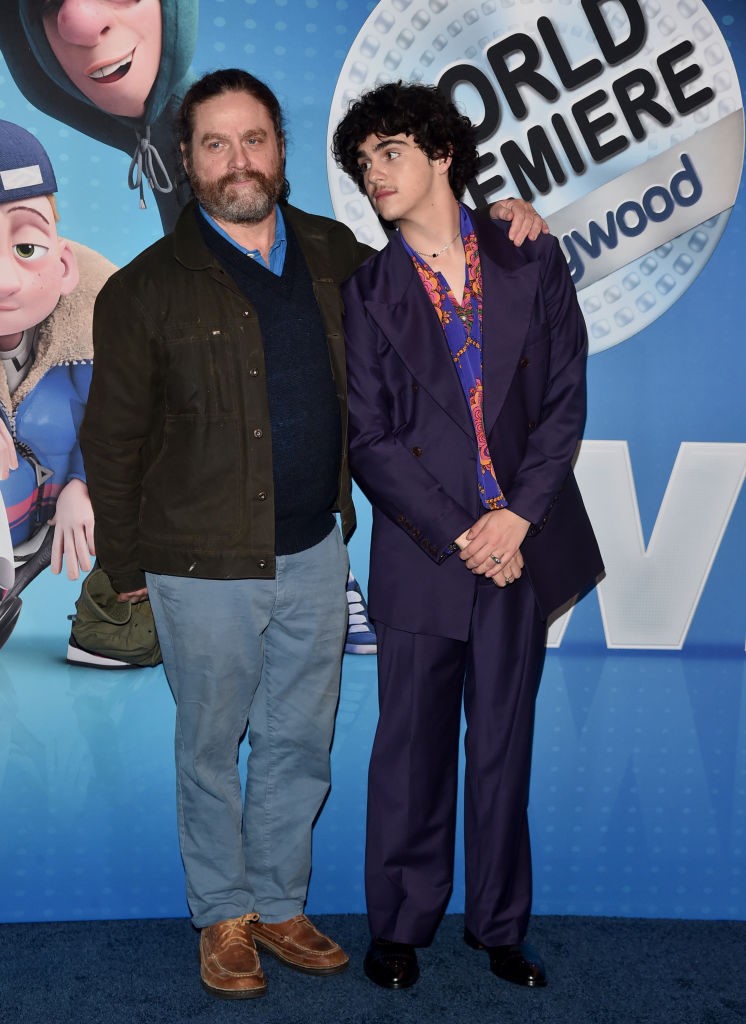 Galifianakis admitted to being “incredibly nervous” ahead of the taping with Obama at the White House.

He also recalled suffering from seating a foul up right before his chat with the 44th president that resulted in the pair trading barbs with one another and jokes about spider bites and basketball, as Breitbart News reported.

“I was waiting in one of these rooms, a map room. I was sitting in a chair that I didn’t know was roped off,” he told O’Brien.

“So this security guy came up to me he goes, ‘What are you doing? Don’t you see that chair is roped off [that] you’re sitting in? And I said, ‘I’m so sorry.’ And I moved.”

The security guard entered again before issuing seating directions: “He came back in and he goes, ‘You can’t sit in that chair, either.’”

“I was really kind of nervous about it,” Galifianakis said.