Brian Cox, the star of the hit HBO series Succession, has insulted supporters of former President Donald Trump, saying he feels “disappointment” in mankind after four years of the Trump administration.

The Scottish actor sounded off against MAGA country in an interview with Deadline.

“I mean when you get to my age, you look back and you say, ‘It’s a fuck-up.’ Especially if you’ve lived through four years of Trump,” he said. 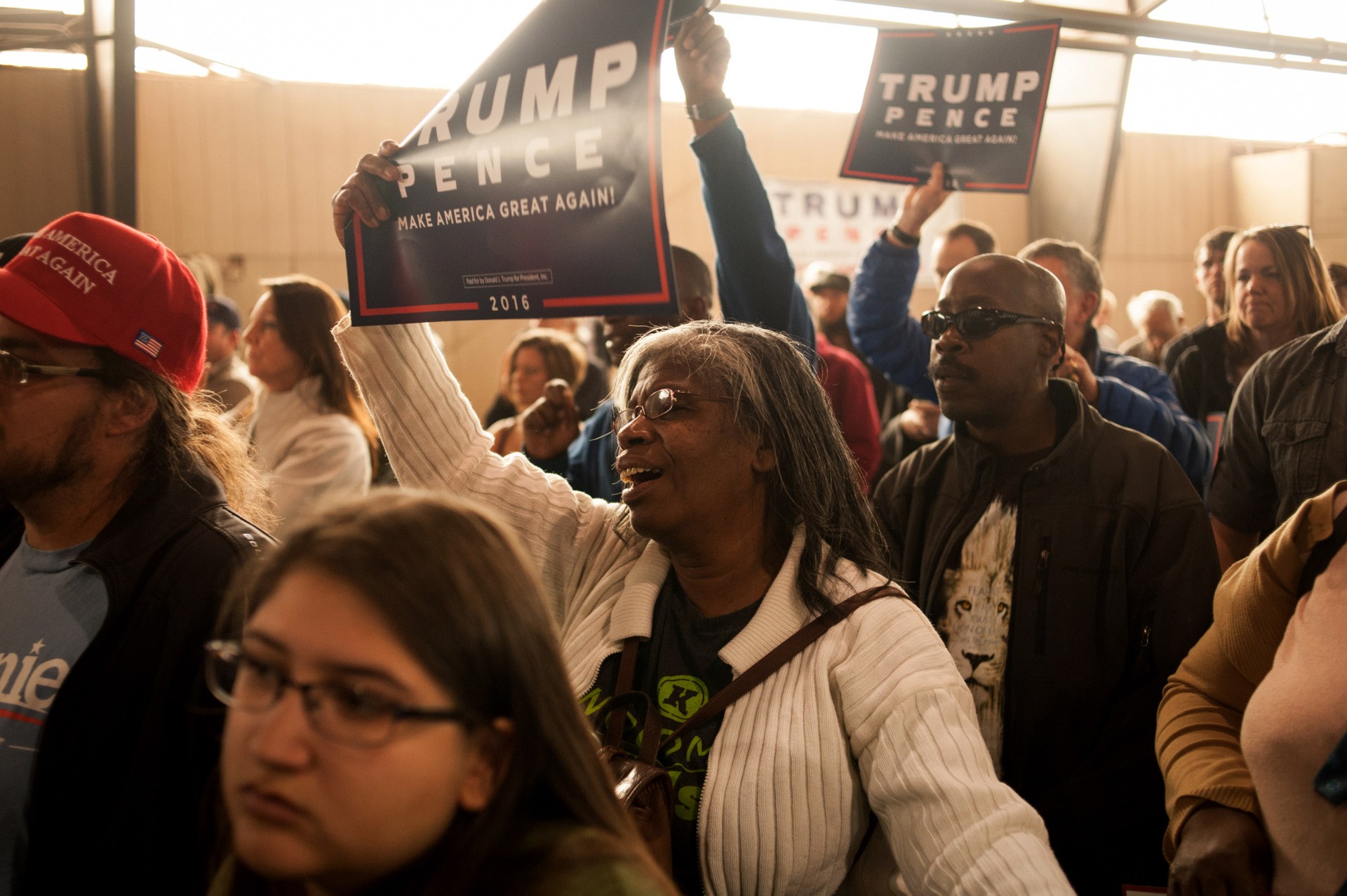 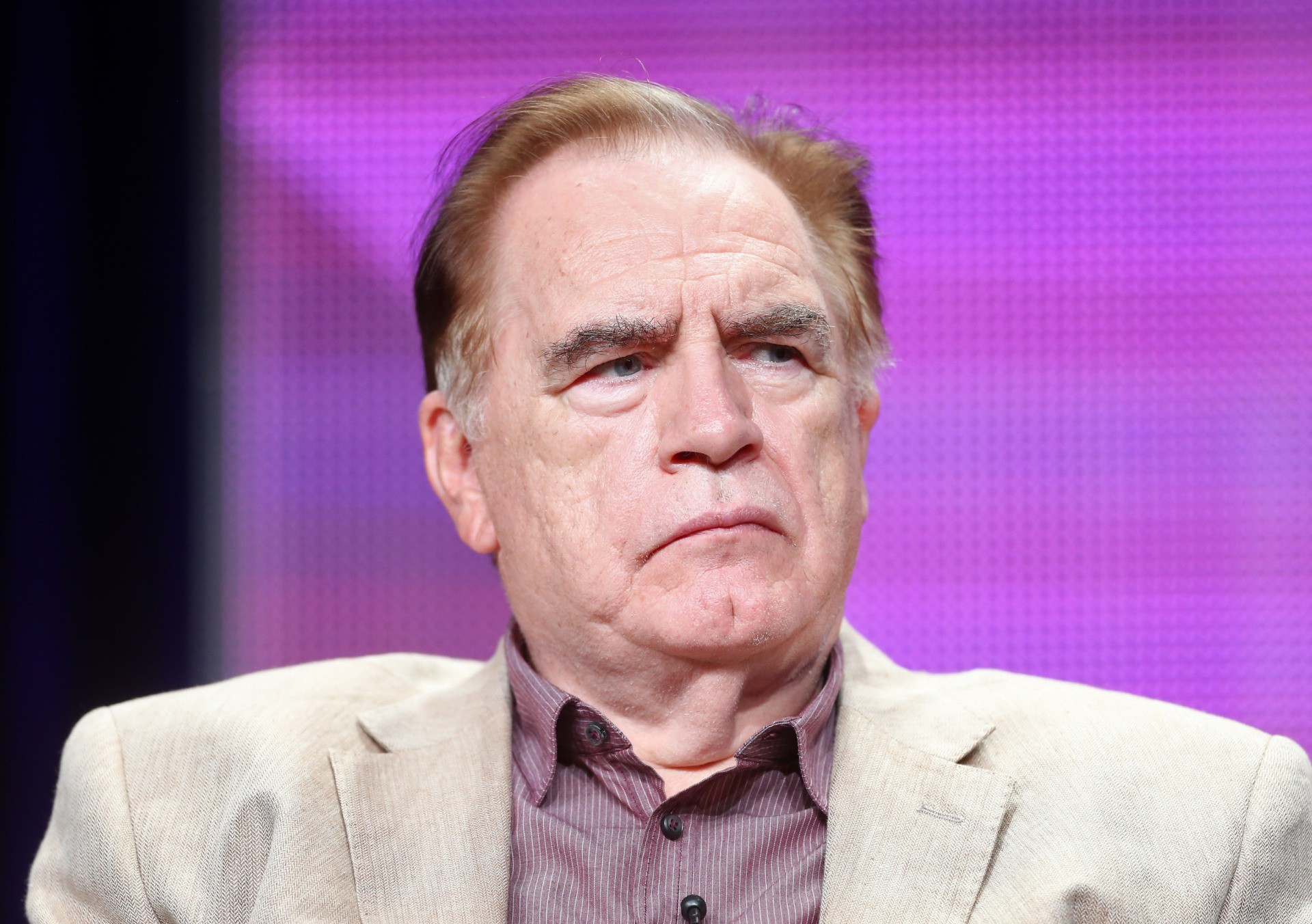 Brian Cox — who played Dr. Hannibal Lecter in the 1986 Michael Mann movie Manhunter — also commented on the January 6 riot, saying the event made him question his love for the U.S.

“We have moments of greatness in our history, but we have these incredible down moments, and we’ve just been through the riot of January 6 — put the kibosh on everything, as far as I was concerned,” he said. “And all the love that I had for America, I just thought, “What the fuck’s going on? What is this? What is this?”

In Succession, Cox plays fictional media tycoon Logan Roy, a foreign-born master of the universe and billionaire who appears to be modeled on Rupert Murdoch. The series focuses on the internecine fighting between members of the Roy family, including his power-hungry children and former wives.