As its stock tanks and its subscribers continue to flee, Netflix is now facing a shareholder lawsuit accusing the left-wing streamer of misleading investors about the difficulties the company was experiencing in retaining customers.

The lawsuit, which was filed Tuesday in a northern California federal court, covers Netflix shareholders who bought the stock between October 19, 2021 and April 19, 2022 — a period during which the value of the stock plummeted a stunning 67 percent.

“As a result of Defendants’ wrongful acts and omissions, and the precipitous decline in the market value of the Company’s securities, Plaintiff and other Class members have suffered significant losses and damages,” the court filing states.

The suit, which is being brought by a trustee of an entity called the Imperium Irrevocable Trust, cited public statements made by Netflix during its most recent third and fourth quarter earnings reports in which the company painted an optimistic picture of subscriber growth. 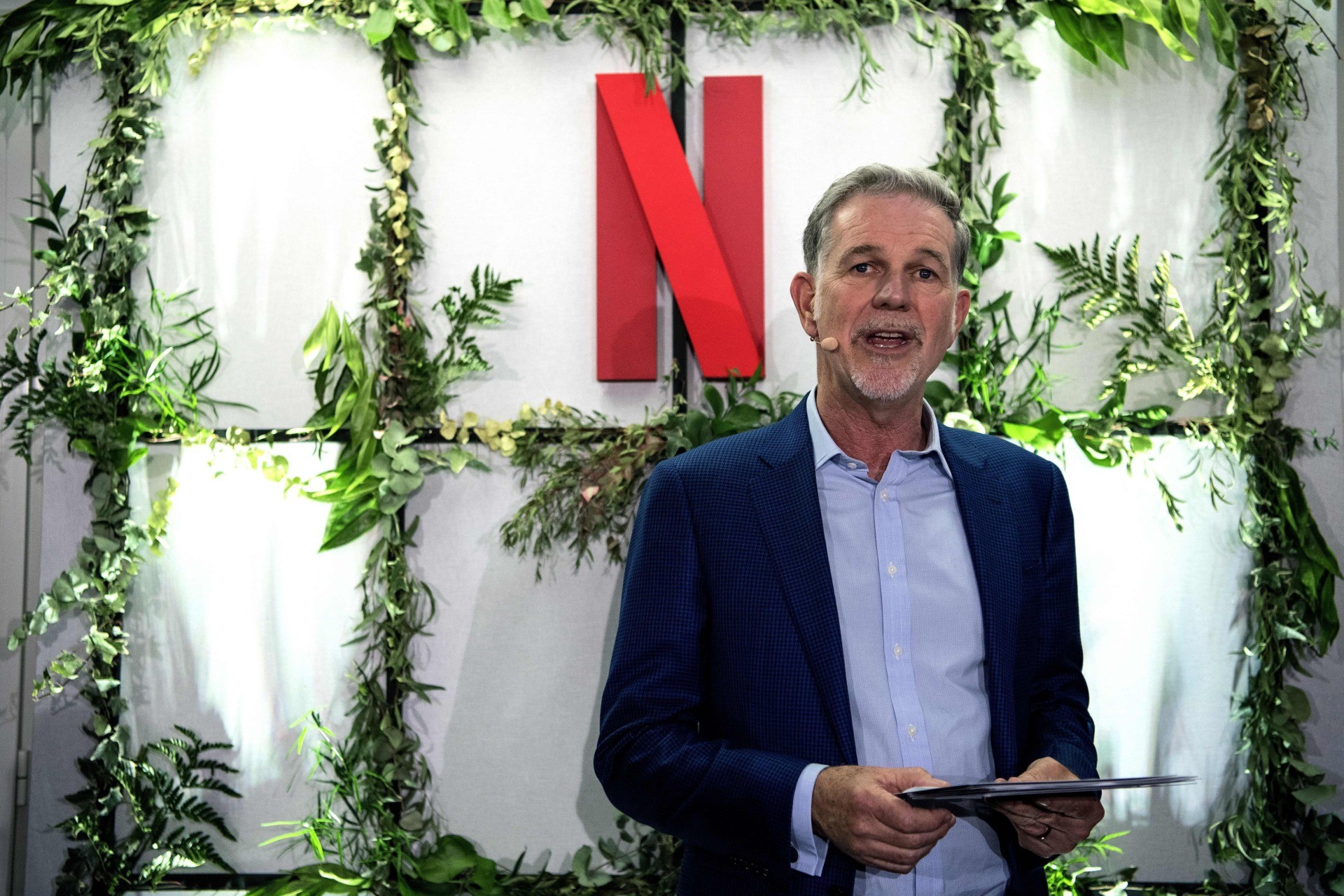 Co-founder and director of Netflix Reed Hastings delivers a speech as he inaugurates the new offices of Netflix France, in Paris on January 17, 2020. ( CHRISTOPHE ARCHAMBAULT/AFP via Getty Images)

But the truth was revealed last month when Netflix dropped a bombshell on its investors, reporting the company had lost 200,000 subscribers in the first quarter of 2022 and, worse yet, is expecting to lose a whopping 2 million more customers in the months ahead.

“As a result of these materially false and/or misleading statements, and/or failures to disclose, Netflix’s securities traded at artificially inflated prices during the Class Period,” the complaint reads.

“Plaintiff and other members of the Class purchased or otherwise acquired Netflix’s securities relying upon the integrity of the market price of the Company’s securities and market information relating to Netflix, and have been damaged thereby.”

The lawsuit is seeking class-action status, with the hope that more Netflix shareholders will join.

Netflix’s financial outlook is so gloomy that billionaire investor Bill Ackman recently dumped 3.1 million shares of the company at a reported loss of more than $400 million, saying he has lost confidence in the ability to predict the streamer’s future prospects.

As Breitbart News reported, Netflix has seen its market capitalization lose $50 billion since the company reported its first-quarter subscriber loss.