English singer Lily Allen revealed that she had an abortion, and claimed nobody needs to “justify” having one, adding that she and others abort their unborn children because they “just didn’t want to have a fucking baby. AND THAT IS REASON ENOUGH!”

“I wish people would stop posting examples of exceptional reasons for having abortions. most people I know, myself included, just didn’t want to have a fucking baby,” the singer wrote in an Instagram Story.

“AND THAT IS REASON ENOUGH! WE DON’T HAVE TO JUSTIFY IT,” Allen added. 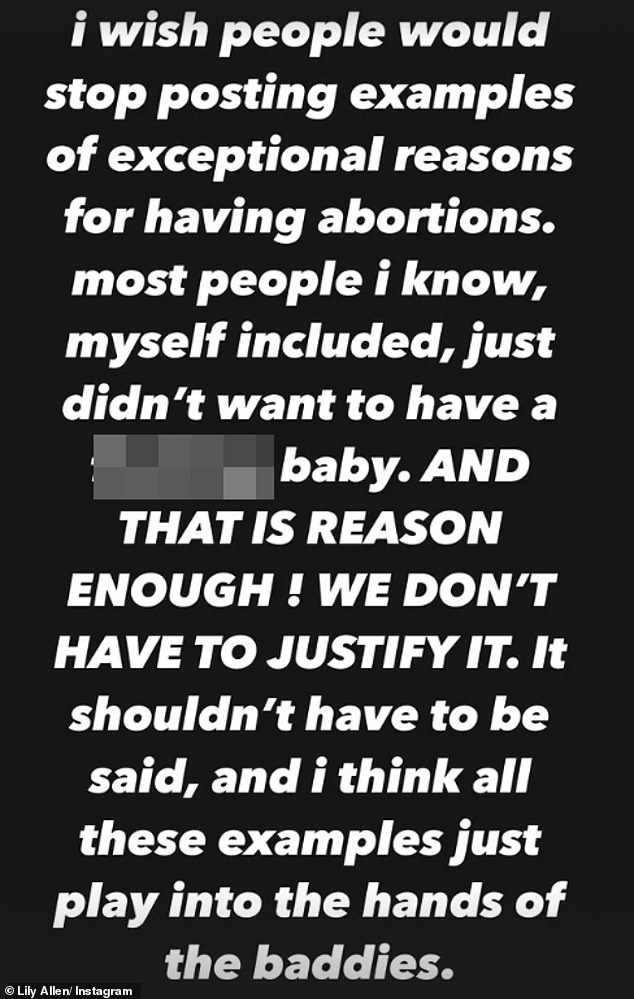 Indeed, the vast majority of abortions are because the would-be mother simply did not want to have the child.

While pro-abortion activists constantly cite rape, incest, or life-threatening reasons for why women should be able to kill their unborn children, just one percent of women get an abortion because they became pregnant through rape, and less than 0.5 percent do so because of incest. According to Live Action, roughly 80% of abortions are elective or for no reason.

Allen’s comments on social media come after she was seen onstage with 19-year-old singer and Disney Channel star Olivia Rodrigo, holding two middle fingers in the air while Rodrigo named off the Supreme Court justices who overruled Roe v. Wade. 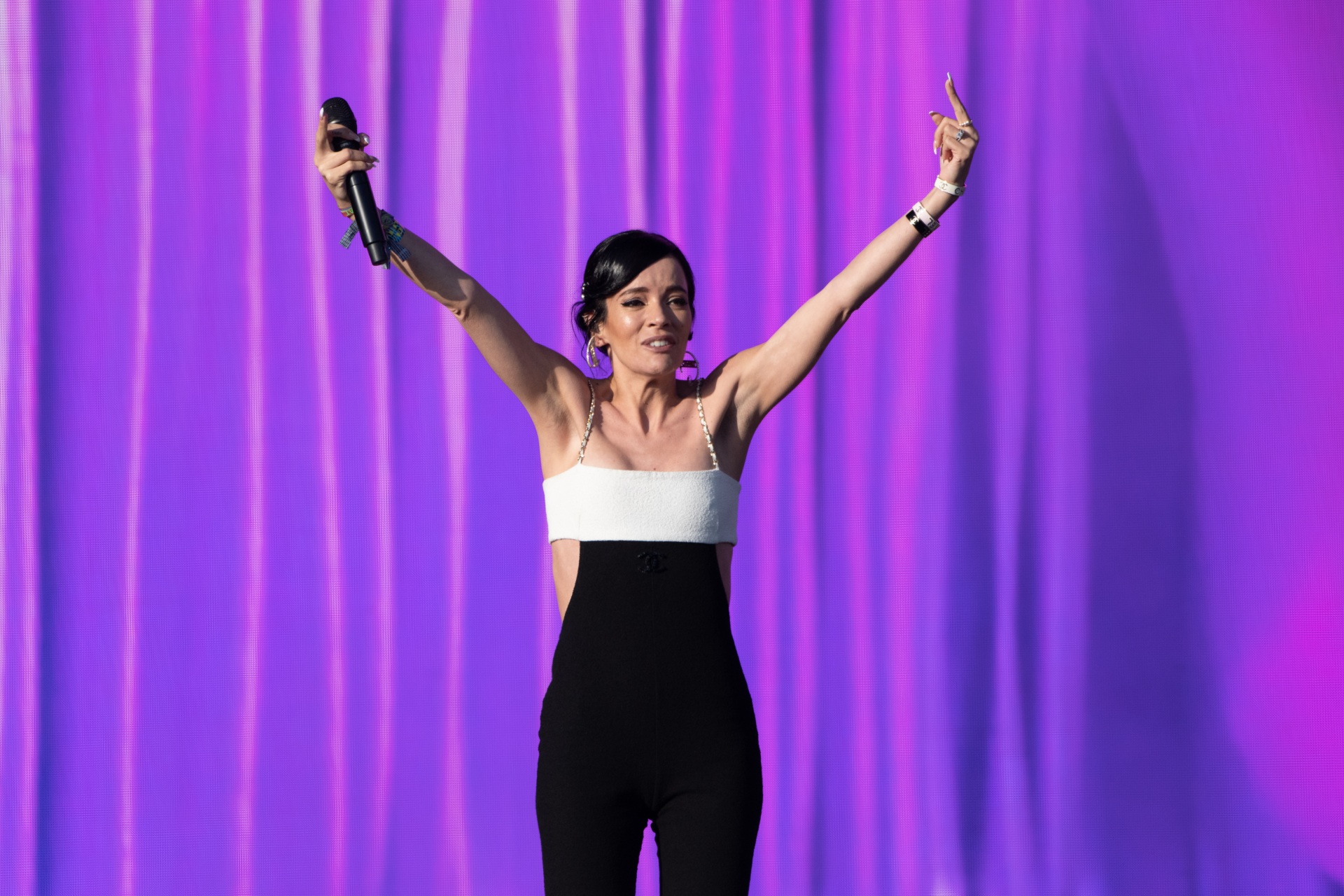 Lily Allen flips her middle finger at the US abortion ruling as she performs as a surprise guest of Olivia Rodrigo on the Other stage during day four of Glastonbury Festival at Worthy Farm, Pilton, on June 25, 2022 in Glastonbury, England. (Joseph Okpako/WireImage)

“I’m devastated and terrified that so many women and so many girls are going to die because of this,” Rodrigo said of the notion that women will not be able to kill their unborn children as easily in a post-Roe America.

While standing onstage with Allen in England, the “traitor” singer then listed the Supreme Court justices, adding, “We hate you.” The two then sang Allen’s song, “Fuck You.”

Celebrities are having a collective meltdown over the U.S. Supreme Court overruling Roe v. Wade, holding in the Dobbs case that the Constitution does not include a right to abortion and returning abortion laws to state legislatures.