Gap has pulled all of Kanye West’s Yeezy merchandise and shuttered YeezyGap.com in the wake of his antisemitic rants that he has yet to apologize for.

In a statement on Tuesday, Gap cited West’s antisemitic remarks for its decision to pull all of his fashion merchandise.

“Our former partner’s recent remarks and behavior further underscore why we are taking immediate steps to remove Yeezy Gap product from our stores,” Gap said.

The company further added that “antisemitism, racism and hate in any form are inexcusable and not tolerated in accordance with our values.”

“On behalf of our customers, employees and shareholders, we are partnering with organizations that combat hate and discrimination,” it announced. 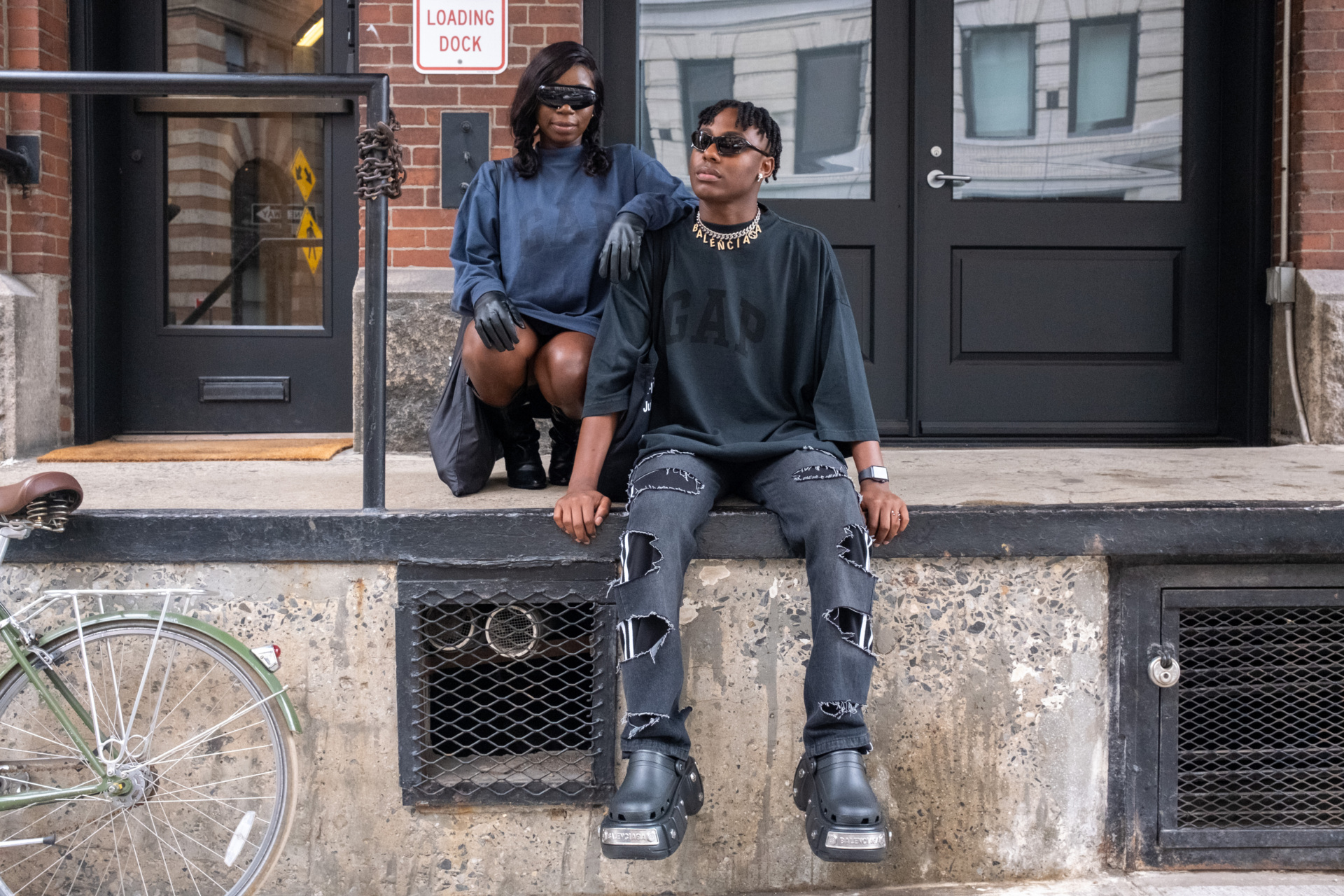 Gap pulled Ye’s merchandise shortly after Adidas ended its longtime partnership with him after various anti-hate groups petitioned the company for over a week.

“Adidas does not tolerate antisemitism and any other sort of hate speech,” the company said. “Ye’s recent comments and actions have been unacceptable, hateful and dangerous, and they violate the company’s values of diversity and inclusion, mutual respect and fairness.”

“After a thorough review, the company has taken the decision to terminate the partnership with Ye immediately, end production of Yeezy branded products and stop all payments to Ye and his companies. Adidas will stop the Adidas Yeezy business with immediate effect,” it added.

Gap and West ended their 10-year partnership in September over the company’s alleged “substantial noncompliance” with his desired methods for distributing his apparel. At the time, West’s lawyer, Nicholas Gravante, said that the rapper and fashion mogul was left with “no choice but to terminate their collaboration” over the company not keeping with its agreement to open Yeezy-branded fashion stores.

West’s talent agency CAA has also cut ties with West after Endeavor and WME mogul Ari Emanuel penned a column in the Financial Times saying that the business community must cut ties with West for his antisemitism. “Those who continue to do business with West are giving his misguided hate an audience,” Emanuel wrote.