Love Actually director Richard Curtis has slammed his own movie for its lack of diversity, saying the predominance of white actors “makes me feel uncomfortable and a bit stupid.”

In an interview with ABC’s Diane Sawyer to celebrate the 20th anniversary of the Christmas favorite, Richard Curtis said the movie sometimes feels “out of date.”

“There are things you’d change but, thank God, society is changing, so my film is bound, in some moments, to feel out of date,” Curtis reportedly said in the exchange, which is part of the ABC special The Laughter & Secrets of Love Actually: 20 Years Later.

The British screenwriter, producer and film director added: “The lack of diversity makes me feel uncomfortable and a bit stupid. You know, I think there are sort of three plots that have sort of bosses and people who work for them.”

Richard Curtis, in a new interview with @DianeSawyer, reflects on writing and directing the beloved romcom #LoveActually nearly 20 years ago.

Love Actually, which was released in 2003, has one black actor in the main cast — British star Chiwetel Ejiofor, who plays the role of Peter.

“There is such extraordinary love that goes on every minute in so many ways [in life], all the way around the world, and makes me wish my film was better,” Curtis reportedly said. “It makes me wish I’d made a documentary just to kind of observe it.”

Curtis isn’t the first prominent entertainment figure to throw his own work under the diversity bus.

Friends co-creator Marta Kauffman recently atoned for the sitcom’s lack of diversity by pledging $4 million to her alma mater, Brandeis University, to establish an endowed professorship in the school’s African and African American studies department. 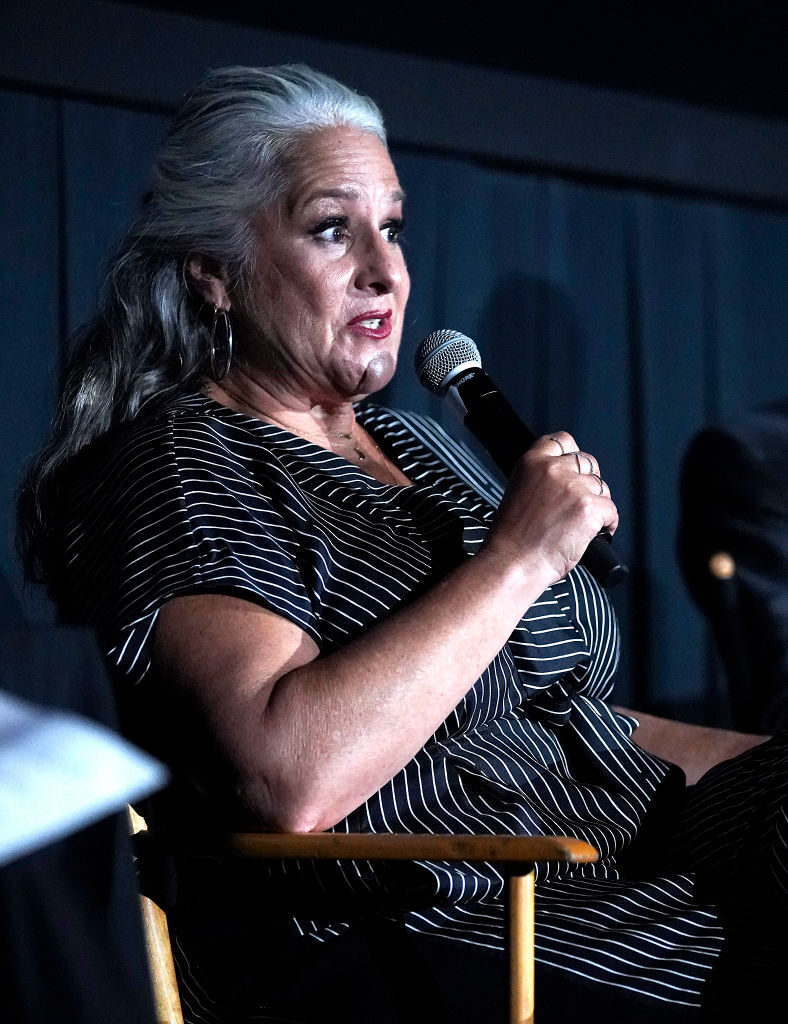 In a mea culpa interview published in the Los Angeles Times, Kauffman prostrated herself before the diversity police, saying she is “embarrassed” by the lack of minority characters in Friends.

“I’ve learned a lot in the last 20 years,” Kauffman told the newspaper. “Admitting and accepting guilt is not easy. It’s painful looking at yourself in the mirror. I’m embarrassed that I didn’t know better 25 years ago. ”