If you’re a Hollywood elite facing the wrath of the diversity mob, a cool $4 million judiciously dispersed can buy you a lot of redemption.

Friends creator Marta Kauffman has atoned for the sitcom’s lack of diversity by pledging $4 million to her alma mater, Brandeis University, to establish an endowed professorship in the school’s African and African American studies department.

In a mea culpa with the Los Angeles Times, Marta Kauffman prostrated herself before the diversity police, saying she is “embarrassed” by the lack of minority characters in Friends.

“I’ve learned a lot in the last 20 years,” Kauffman told the newspaper. “Admitting and accepting guilt is not easy. It’s painful looking at yourself in the mirror. I’m embarrassed that I didn’t know better 25 years ago. ” 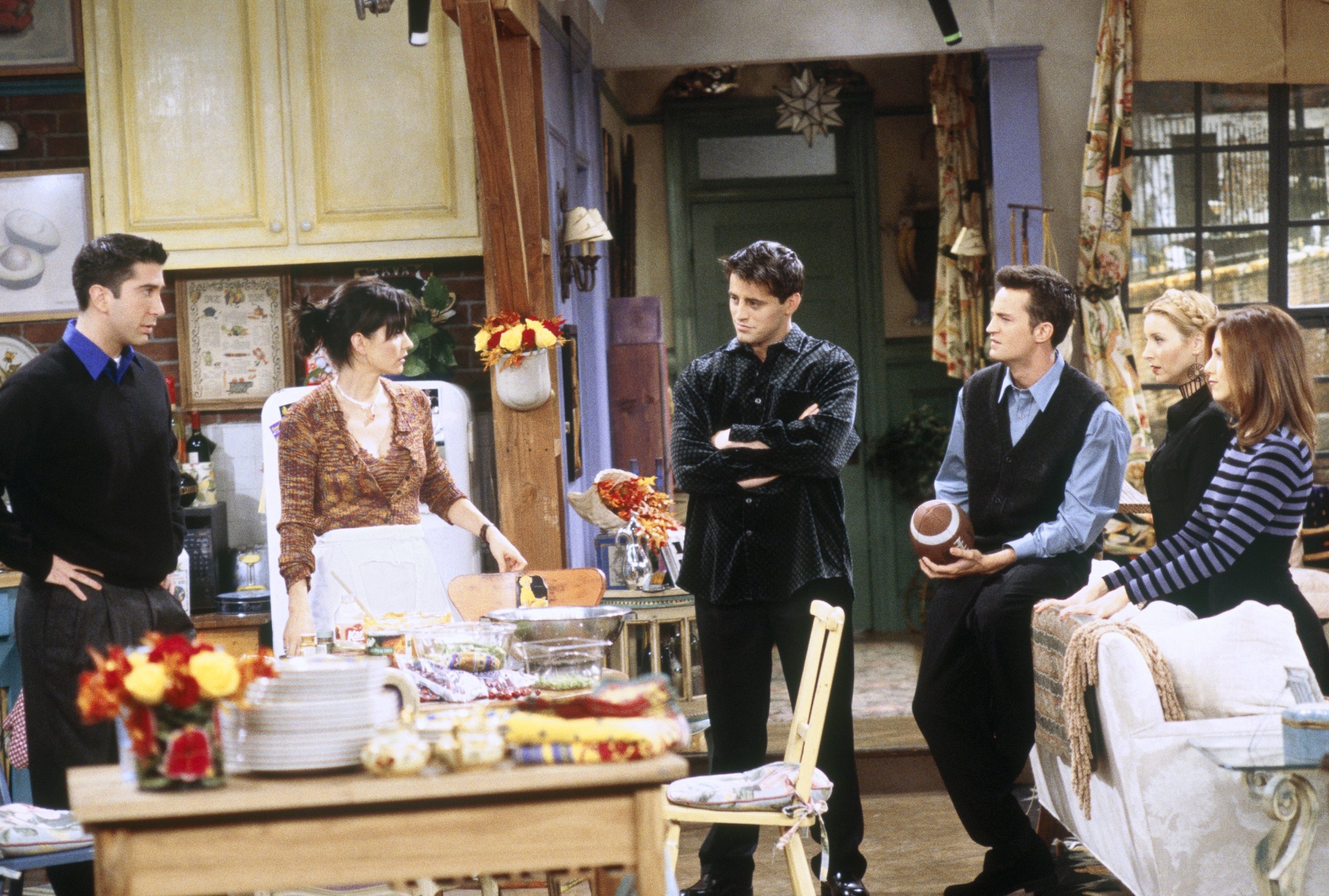 Kauffman pinpointed her epiphany to the Black Lives Matter riots of 2020.

“It was after what happened to George Floyd that I began to wrestle with my having bought into systemic racism in ways I was never aware of,” she explained. “That was really the moment that I began to examine the ways I had participated. I knew then I needed to course-correct.”

But now that she has made the $4 million donation, Kauffman appears to be feeling better about the whole situation.

“I’ve gotten nothing but love. It’s been amazing. It surprised me to some extent, because I didn’t expect the news to go this wide. I’ve gotten a flood of emails and texts and posts that have been nothing but supportive. I’ve gotten a lot of ‘It’s about time.’ Not in a mean way. It’s just people acknowledging it was long overdue,” she said.

As Breitbart News reported, WarnerMedia allowed sections of the special to be censored in China in part over the CCP’s dislike of guest star Lady Gaga, who has publicly supported the Dalai Lama.