French author Annie Ernaux, whose pro-abortion novella Happening was recently made into a movie, won this year’s Nobel Prize for literature and used that pulpit Tuesday to lecture men on their behavior, cautioning they need to mend their ways now and stop preventing women from reaching their full potential.

She added it was time for the Norwegian Nobel Institute, custodian of the awards, to modernise and be less “masculine” while doing more to recognise women over “verbose” men.

“Because if men do not become aware of their body, their way of life, their way of behaving and what motivates them, no real liberation for women will happen,” she told a press conference ahead of the Nobel Prizes award ceremony on Saturday, AP reports.

Women have “for long accepted situations that I found absolutely unacceptable and intolerable,” the 82 year-old said.

The AP report sets out Ernaux won the prestigious award for blending fiction and autobiography in books that delve into her own experiences as a working-class woman exploring life in France since the 1940s. 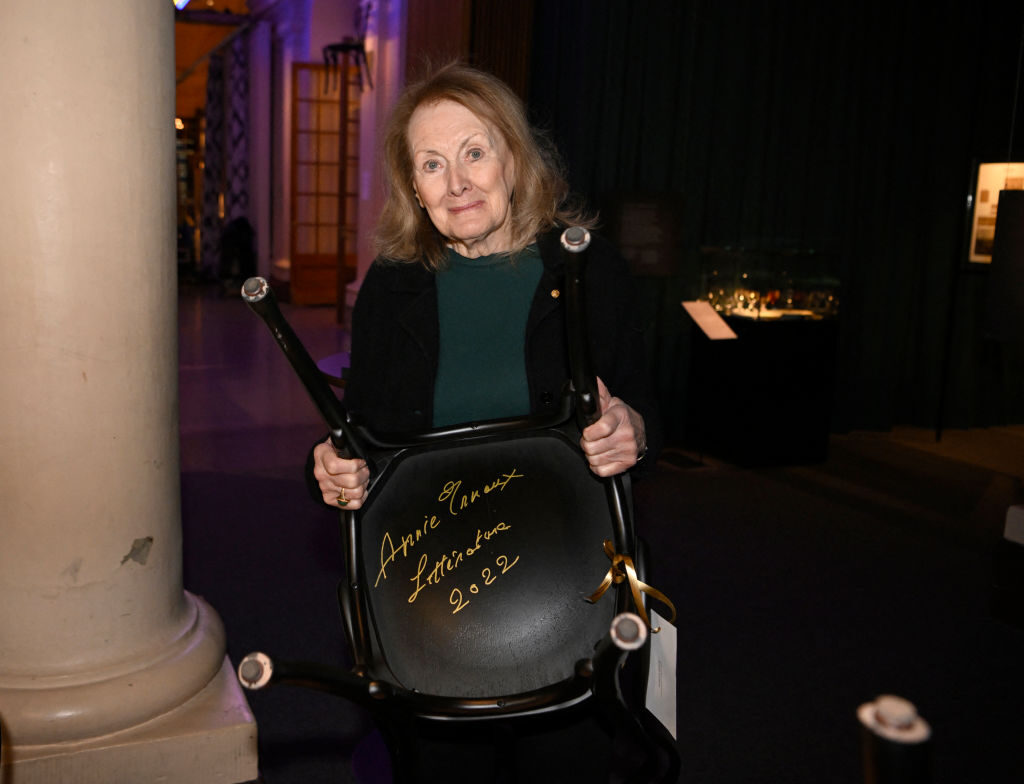 She said she was “old enough to have been an activist in the 1970s for freedom in France, contraception and abortion.”

Ernaux published Happening (L’événement) in 2000. The novella is based on her own experience as a young woman receiving a clandestine abortion at a time during the 60’s when abortions were illegal in France, as Breitbart News reported.

The story revolves around a fictionalized 23-year-old university student facing a similar predicament, and the indifferent and sometimes hostile reception she receives from those around her.

The Swedish Academy which hands out the award, cited her for “the courage and clinical acuity with which she uncovers the roots, estrangements and collective restraints of personal memory.”

Despite that praise, Ernaux called the Nobel prize the gift of is an institution “for men.”

BREAKING NEWS:
The 2022 #NobelPrize in Literature is awarded to the French author Annie Ernaux “for the courage and clinical acuity with which she uncovers the roots, estrangements and collective restraints of personal memory.” pic.twitter.com/D9yAvki1LL

“It manifests itself by this desire for tradition. Being bound to traditions is perhaps more masculine, it is a way to transmit power to each other,” the 82-year-old author told Agence France-Presse.

Ernaux is just the 17th woman awarded the Nobel literature prize since it was first handed out in 1901, and the first French woman.

“Speech has almost always been monopolised by men and I have noticed that women are often less verbose in their speeches than men, knowing full well that they are more practical,” she said, adding it was time for the Nobels to modernise. 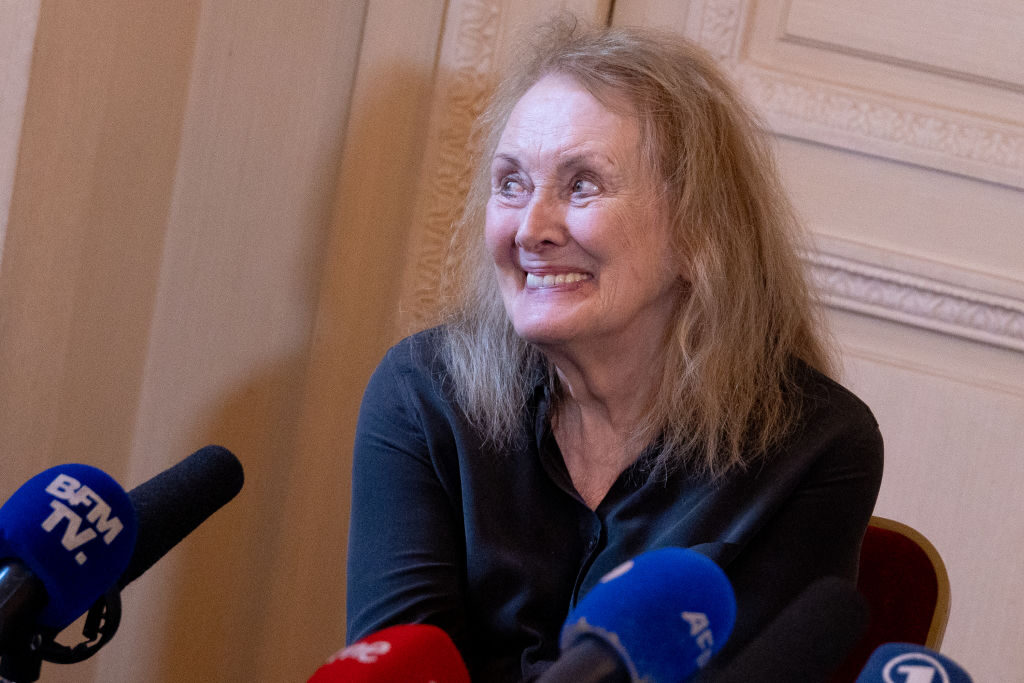 “It’s hard to say but could we consider less pomp, fewer long gowns and tails? That wouldn’t be bad,” she suggested, with nodding reference to Saturday’s gala ceremony and banquet attended by the Swedish royal family and more than 1,200 guests.