The British secret intelligence services are looking into the identity of the new Islamic State chief executioner after a new murderous propaganda film featured speech in recognisably British accents.

After ‘Jihadi John’, the British citizen turned Islamic State executioner was “evaporated” in a United States drone strike, the Islamic State has apparently recruited a new ‘British’ killer to do their dirty work on film.

Now a documentary film maker has claimed the accent and speech pattern of the new killer is so distinct he can say it is Abu Rumaysah, a British citizen of Pakistani origin.

Abu Rumaysah is a known, British-origin Islamist who escaped the country and fled to the Islamic State after he was arrested last year.

In the film, the killer taunts David Cameron for being a slave to the United States, and what he calls a “mule of the Jews”, before ridiculing the small size of the Royal Air Force (RAF) and the lack of effect it has been having in strikes against the Islamic State. Five men accused of spying for the British government are then executed by firing squad during the video.

Abu Rumaysah is a close friend and follower of extremist British cleric Anjem Choudary, and was arrested alongside him in 2014 on suspicion of encouraging terrorism. He had regularly appeared alongside Mr Choudary at Islamist demonstrations in London and was believed to be close to Michael Adebolajo, one of the men who killed soldier Lee Rigby. 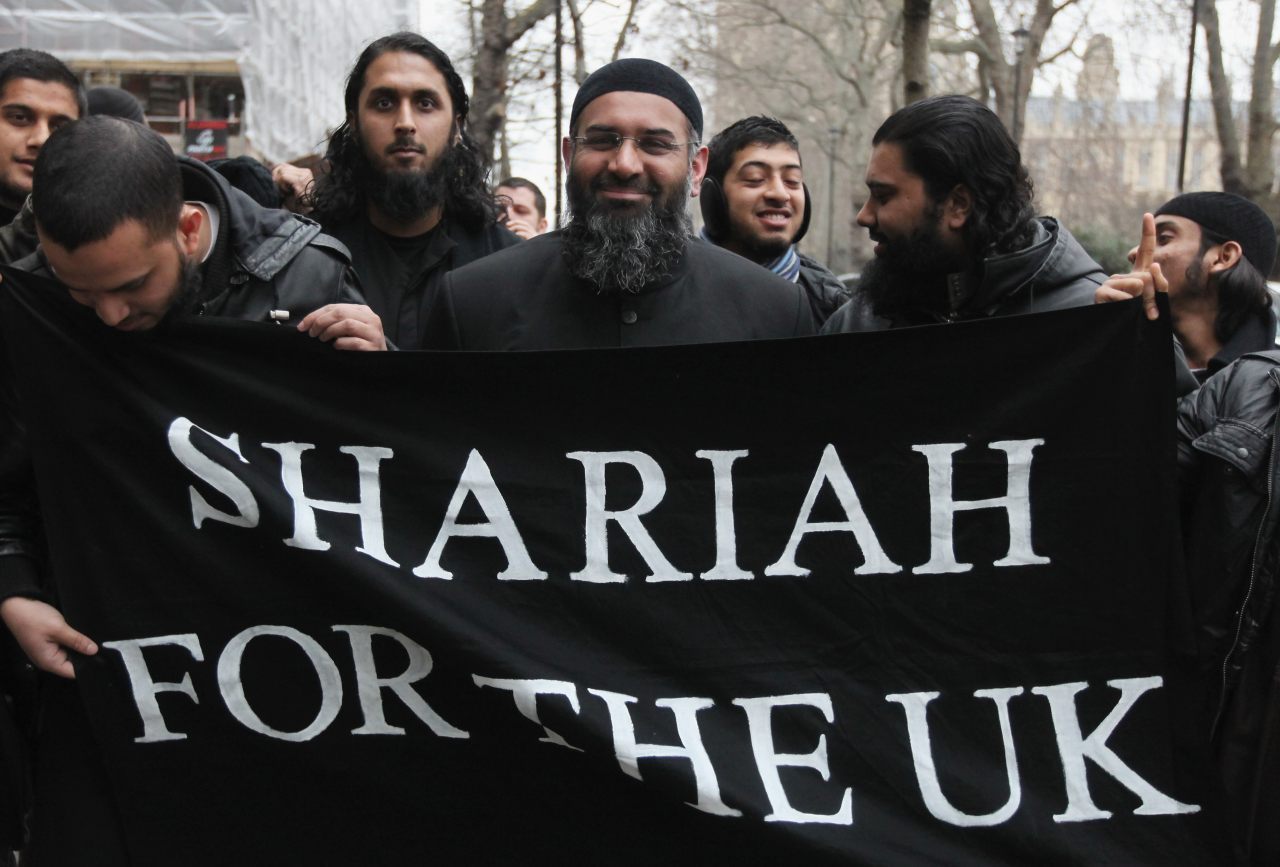 Although he was on bail subject to handing in his passport, he was still able to board a bus to Paris, from where he travelled to Turkey to join Islamic State.

In March last year, Abu Rumaysah published a detailed defence of “Jihadi John”, saying he was “justified in his position”, arguing “Islamic State has the moral high ground with regards to the use of violence, and not the US-led coalition.”

He also said that objecting to violent Islamic State execution videos is a form of political correctness, adding: “Yes, violence can be justified – bombs, bullets, knives, air strikes etc. are needed for the right enemy and we should not be made to feel ashamed about it.”

He added that the only difference between Jihadi John and the West was that Jihadi John supports Shariah, which is the best way to ensure world peace, while the West is “shoving pluralism, the right to self-determination and the rest of the democratic jargon down my throat”.

Breitbart London reported on the latest gruesome execution video released by the Islamic State yesterday, and on the chilling depiction of a child in the last moments of the film, who clad in Islamic State uniform and like the narrator also speaks in a recognisably British accent points off-screen and saying “we will kill them over there”. It is suspected the child is the son of a London ‘Jihadi Bride’ now living in the Islamic State.