The European Commission has today proposed to lift visa requirements for the citizens of Georgia by transferring Georgia to the list of countries whose citizens can travel without a visa to the Schengen area.

The predominantly Orthodox Christian country, with its 4 million population, would be eligible for visa-free travel to Schengen EU member states. Critics may highlight the fact that the country borders Asian countries such as Turkey, Russia, Azerbaijan and Armenia, and has nothing like what Western nations would regard as effective border control.

EU Commissioner for Migration, Home Affairs and Citizenship, Dimitris Avramopoulos said: “Today we follow up on our commitment to propose visa-free travel for Georgian citizens to the EU. 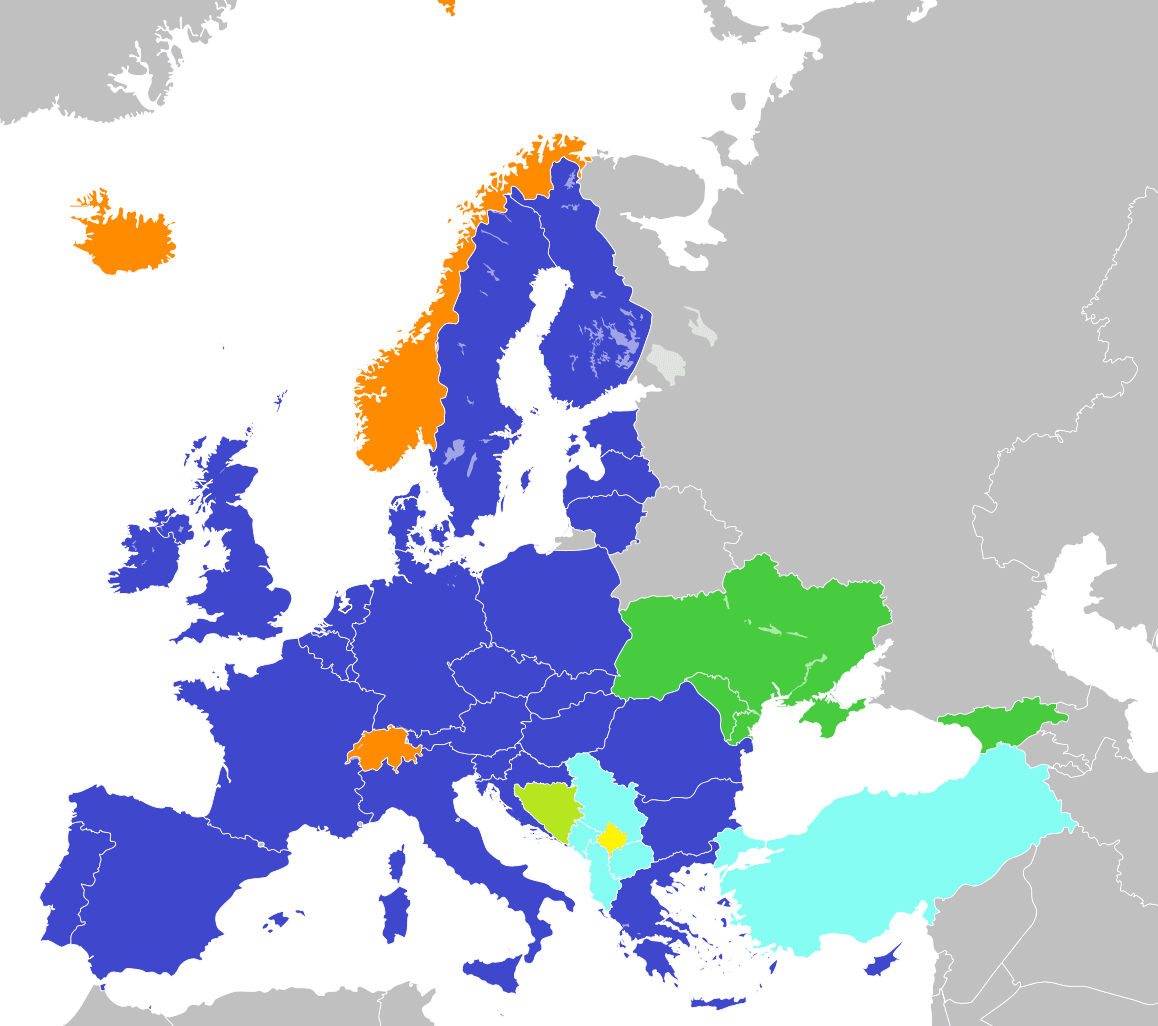 “Visa free travel will further facilitate people-to-people contacts and strengthen business, social and cultural ties between the European Union and Georgia – it is an important achievement for the citizens of Georgia.

“Today’s proposal recognises the efforts of the Georgian authorities to carry out far-reaching and difficult reforms with a significant impact on the rule of law and the justice system. I am very satisfied with the progress achieved, and I hope that the European Parliament and the Council will adopt our proposal very soon.”

The news follows quickly on the heels of the latest round of talks that the European Union has had with Turkey, the latter of which has been accused of “blackmailing” the European Union over the migrant crisis: demanding €6bn and visa-free travel for its 75 million citizens to EU member states.

The latest push for EU expansion would take the bloc’s borders well into Asia and the Middle East – with new EU bordering countries set to include Syria, Azerbaijan, Iraq and Iran.

The Lisbon Treaty – effectively the European Union constitution – states: “The Union shall develop a special relationship with neighbouring countries, aiming to establish an area of prosperity and good neighbourliness, founded on the values of the Union and characterised by close and peaceful relations based on cooperation.”

How that would work with rogue states such as Iran, and countries in civil war like Syria, is yet to be revealed. 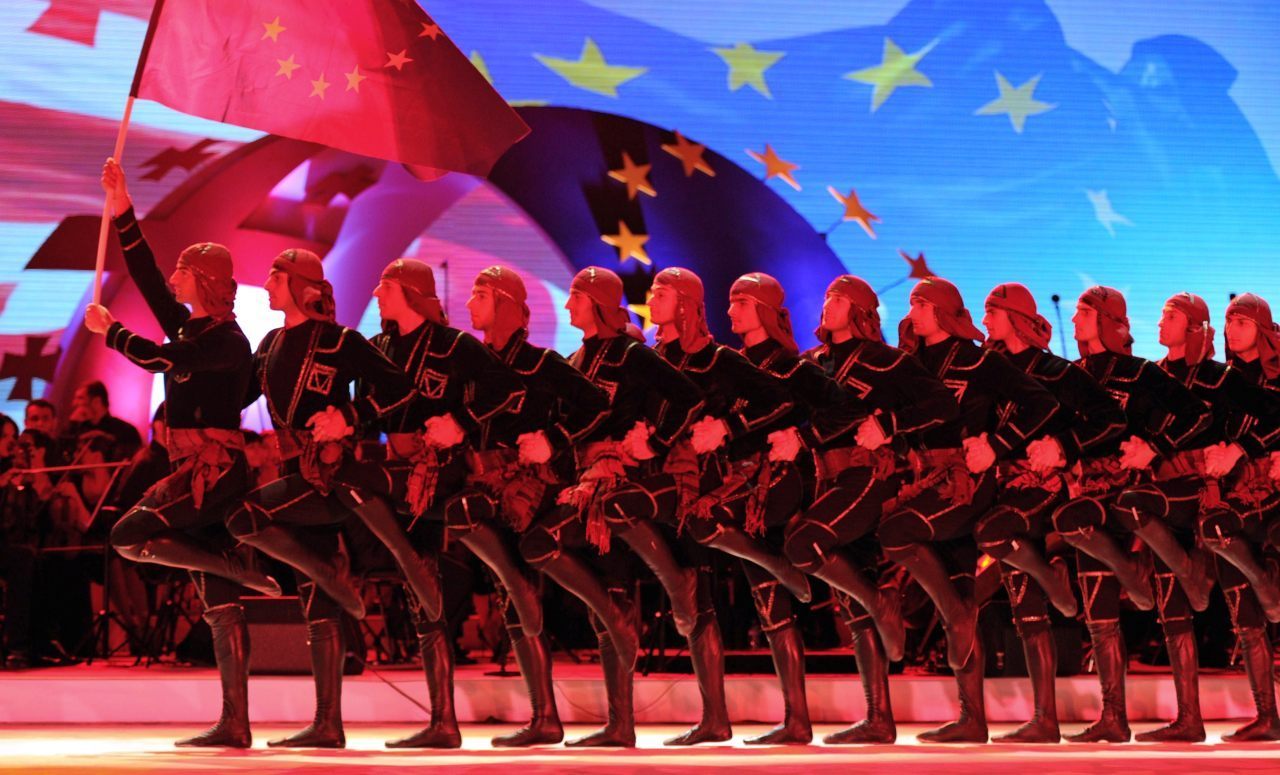 Georgia’s dancers perform during celebrations for the signing of an association agreement with the EU in Tbilisi on June 27, 2014. The European Union signed “historic” association accords with Ukraine, Georgia and Moldova on June 27 as the three former Soviet republics pledged themselves to a future in Europe in the face of bitter Russian opposition. AFP PHOTO / VANO SHLAMOV

It is widely believed that the EU’s aggressive expansion into Ukraine – with its push for an “Association Agreement” luring the country into the Union – prompted the Russian aggression against Ukraine. Russia has long felt threatened by an expansionist European Union, rejecting the idea of buffer states between itself and the West being dragged into political and economic unions.

Speaking in 2007, then President of the European Commission Jose Manuel Barroso said: “We are a very special construction unique in the history of mankind … Sometimes I like to compare the EU as a creation to the organisation of empire.”