Harsh words have been exchanged; collisions only narrowly averted; one fishing boat has drenched Geldof’s with a hose. 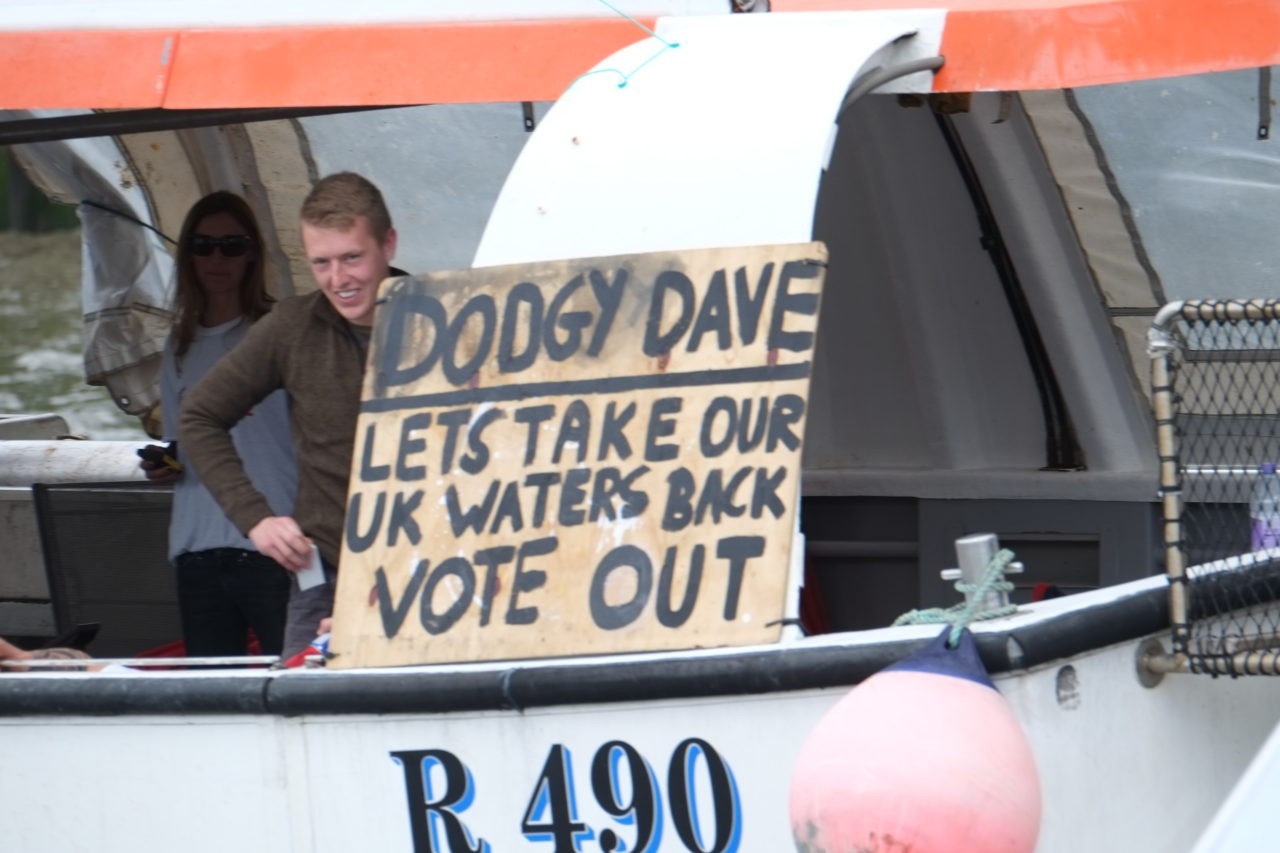 Gosh: I wonder which group is more likely to enlist the sympathy of ordinary people still unsure which way to vote.

a) the former – comprising boatloads of  fishermen whose livelihoods have been all but eradicated by Britain’s EU membership?

b) the latter – a gin palace commandeered by a multi-millionaire pillar of the global elite (who isn’t even a British subject and therefore not entitled to vote in this referendum) and packed to the gills with pro-EU reporters and members of the wankerati, blaring out noise from its extravagant sound system and pouring scorn on the smelly fisher proles nearby?

My personal guess is that it won’t be b).

In fact, if the Brexiteers do win this referendum, I suspect it will have less to do with anything they have said or done themselves than it has with the extraordinary arrogance of the Remainers. 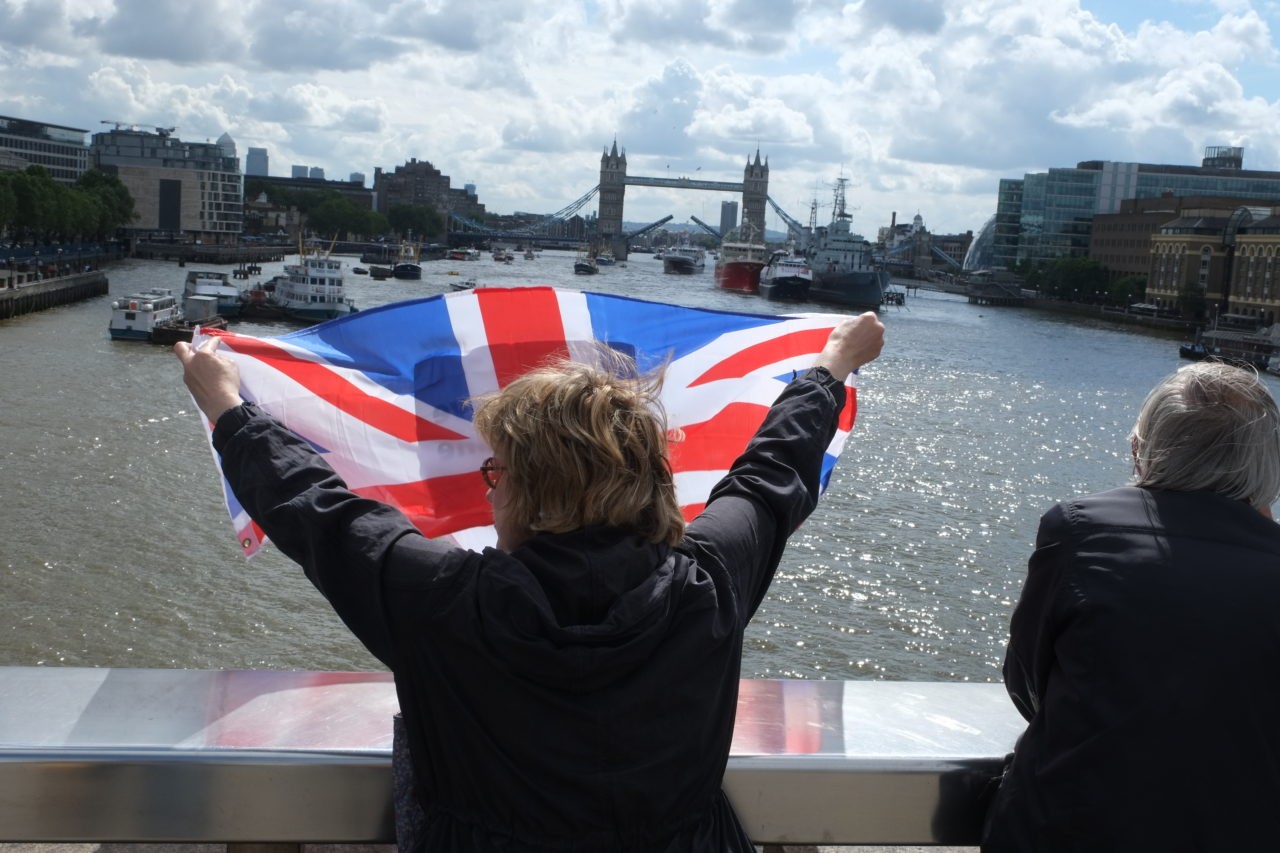 Here are some examples of the kind of sneering, metropolitan contemptuousness which does Remain so few favours.

The picture that perfectly encapsulates the Leave campaign pic.twitter.com/coh2upVIBM

“Brexit flotilla” is a handy euphemism for a bowel movement.

The irony in having a load of undesirables packed onto an unsuitable sea vehicle campaigning against unwanted immigration. #flotilla

At least one person on Cap’n Bob’s Remain boat realised how utterly self-defeating this arrogance will prove.

Still, she has got it dead right and I do salute her honesty and insight.

On a boat with Bob Geldof and its awful. I may vote remain, but don’t support jeering at fisherman worried about their livelihoods.

As someone who was on Bob Geldof’s boat, and left with others in protest, I can tell you it is everything wrong with strongerin #thames

Fisherman, please know that most Labour remain people on Geldof’s boat left in disgust. Not why I’m in at all #thames

In Britain, as in the US, people are beginning to wake up to the fact that it’s not about left and right any more. It’s about the people against the Establishment elite.

Indeed I think I see a new Brexit campaign slogan coming on. 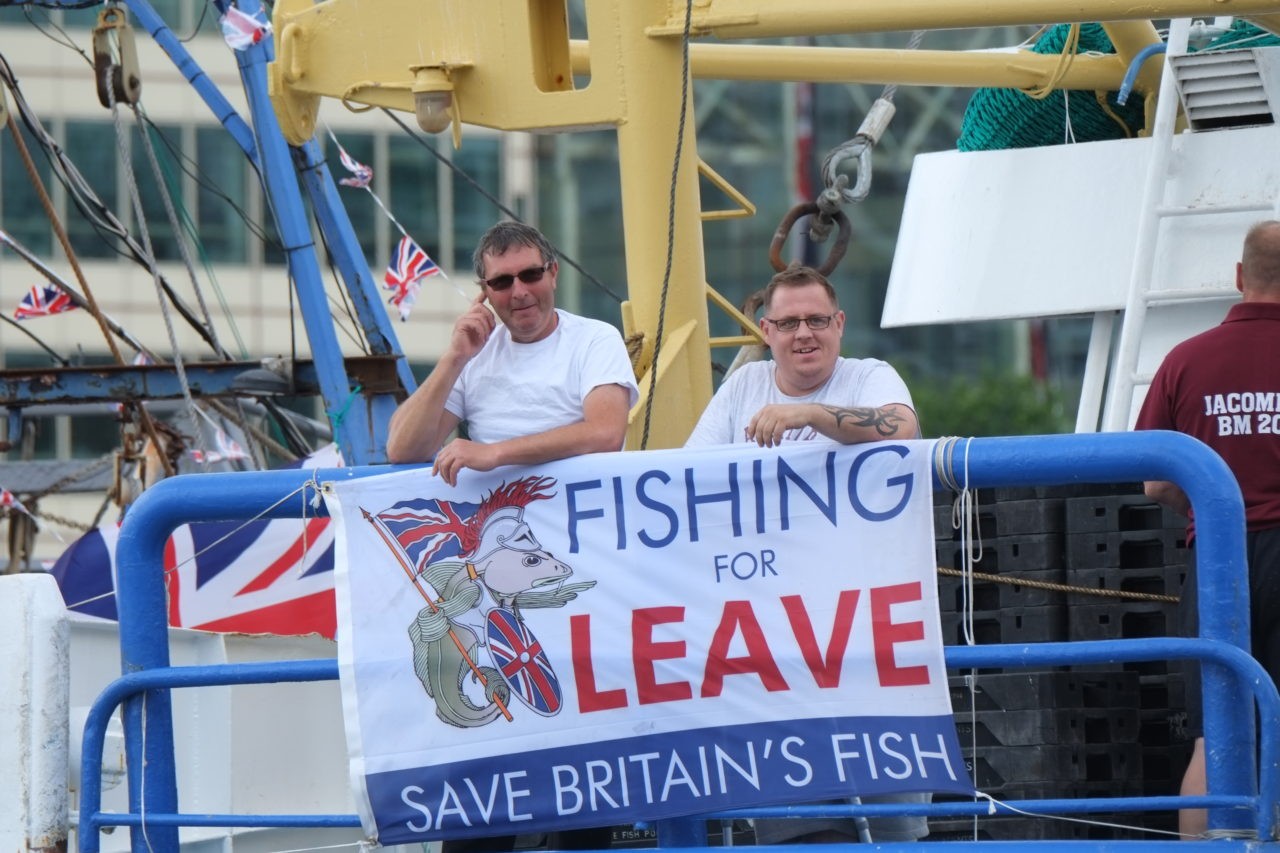