Former Front National vice-president Florian Philippot made headlines in France haging suddenly quit the party. He spoke exclusively with Breitbart London regarding his reasons for leaving and his plans for the future.

Formerly considered the number two in the Front National (FN) behind the leader and former presidential candidate Marine Le Pen, Florian Philippot MEP is known for his stances on getting France out of the European Union and the euro currency.

The conflict between Philippot and other members of the FN had become obvious in recent months, with some claiming the departure of firebrand Marion Maréchal-Le Pen after the presidential election earlier this year was related to the internal strife.

When asked why he decided to leave, Philippot told Breitbart London: “In reality, some leaders of the party were jealous of me because of my political and media exposure, and they took the opportunity after the disappointing result of the presidential election in order to radically change the Front National’s political project, and go backwards.”

“In this new context, I didn’t have my place any longer. They were seeking pretext after pretext to get me to leave. I chose to anticipate and to announce I was leaving a Front National I couldn’t recognise anymore. The party doesn’t want to win anymore and its old demons are back. I, however, will continue my political commitment for France,” he added. 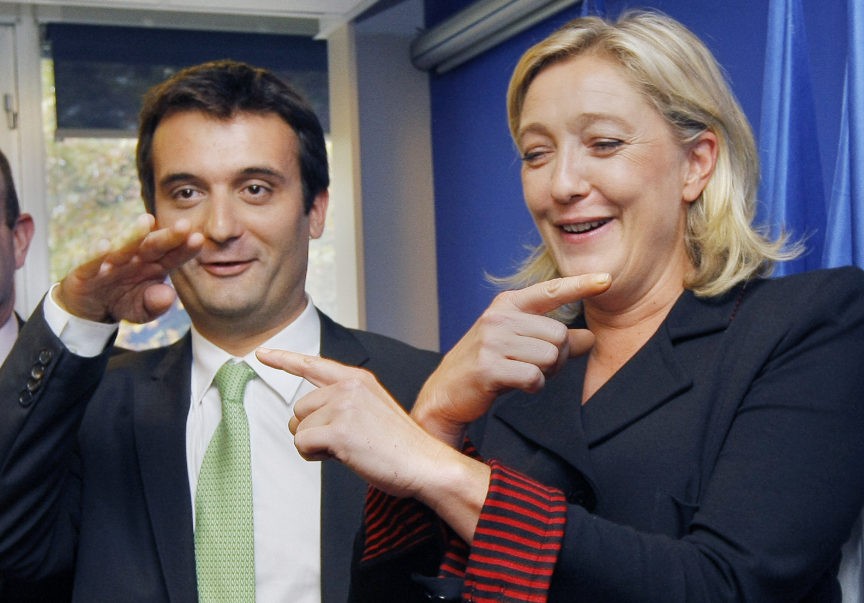 Shortly after the presidential election result, rumours began to circulate that the FN could rebrand and some claimed the party would be renamed “Les Patriotes”.

Les Patriotes, or “the Patriots”, formed as a group distinct from the FN, led by Philippot himself.

“For now, Les Patriotes is an association,” he said. “I am consulting my friends and the elected officials who’ve joined us about what would be the best to do in order to make our ideas win for the good of France. Whatever we do, we want something open, large, very clearly in favour of an organised Frexit, national sovereignty, defending social justice and our beautiful French culture.”

Since the election of Emmanuel Macron as French president, his most vocal opposition has come not from Marine Le Pen, but the far-left politician Jean-Luc Mélenchon. 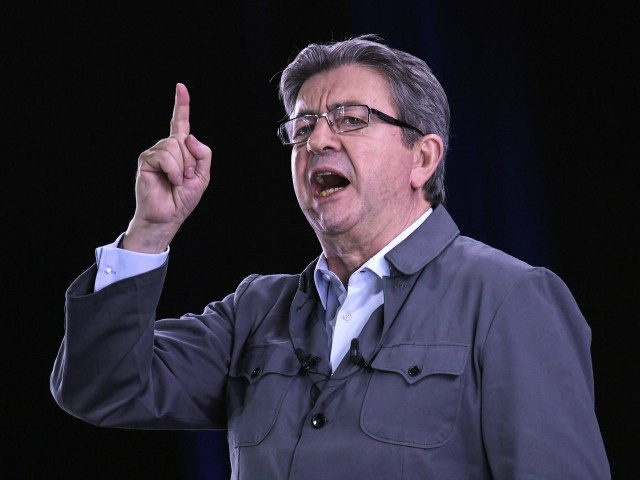 On why Mélenchon has become the main opposition to Macron, rather than the right, Philippot said: “The Front National isn’t clear about anything anymore. Mélenchon, therefore, takes some advantage of the situation. He even stole some voters from the Front National.”

“What we need to do in order to win is gathering all the patriots, wherever they come from. Macron did gather people who wanted more European Union, more immigration, more social destruction. We have to gather all the French people who want to get France back.”

Philippot said that the next key election for France will be the 2019 European Parliament elections.