ROME — The Prince of Wales has written a tribute for the Vatican newspaper L’Osservatore Romano asserting that Sunday’s canonization of John Henry Newman is “a cause of celebration not merely in the United Kingdom, and not merely for Catholics, but for all who cherish the values by which he was inspired.”

John Henry Newman was a 19th-century Anglican priest and scholar who converted to Catholicism at the age of 44 and was later made a cardinal. Pope Benedict beatified him in 2010 when visiting the UK.

Noting that Newman is the first Briton to be declared a saint in over 40 years, Prince Charles held him up as “a great Briton” and “one of the greatest theologians of the nineteenth century.”

Newman’s engagement “first with Anglican theology, and then, after his conversion, Catholic theology, impressed even his opponents with its fearless honesty, its unsparing rigour and its originality of thought,” he wrote.

In his font-page tribute to Newman, Prince Charles said that his faith “was truly catholic in that it embraced all aspects of life. It is in that same spirit that we, whether we are Catholics or not, can, in the tradition of the Christian Church throughout the ages, embrace the unique perspective, the particular wisdom and insight, brought to our universal experience by this one individual soul.” 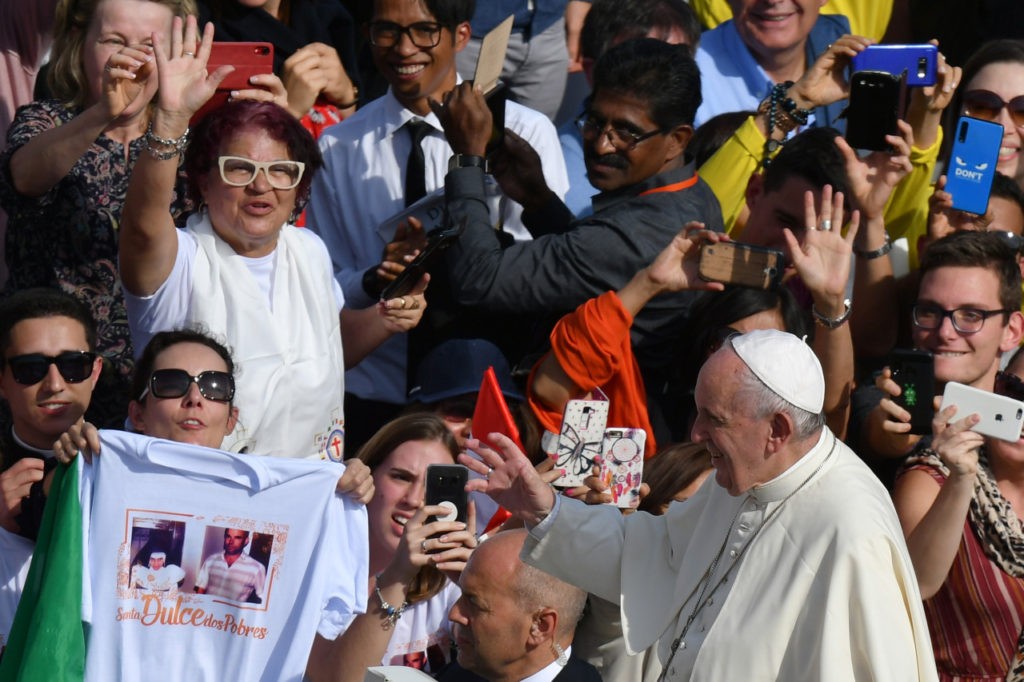 The two-page op-ed also underscores Newman’s lasting influence on theology as well as the lives of ordinary Christians.

“As a theologian, his work on the development of doctrine showed that our understanding of God can grow over time, and had a profound impact on later thinkers,” Charles wrote. “Individual Christians have found their personal devotion challenged and strengthened by the importance he attached to the voice of conscience.”

“Those of all traditions who seek to define and defend Christianity have found themselves grateful for the way he reconciled faith and reason,” the prince continued. “Those who seek the divine in what can seem like an increasingly hostile intellectual environment find in him a powerful ally who championed the individual conscience against an overwhelming relativism.”

Newman is a particularly important witness for our days, when believers are persecuted for their faith as at no other time.

“And perhaps most relevantly of all at this time, when we have witnessed too many grievous assaults by the forces of intolerance on communities and individuals, including many Catholics, because of their beliefs, he is a figure who stood for his convictions despite the disadvantages of belonging to a religion whose adherents were denied full participation in public life,” Prince Charles wrote. 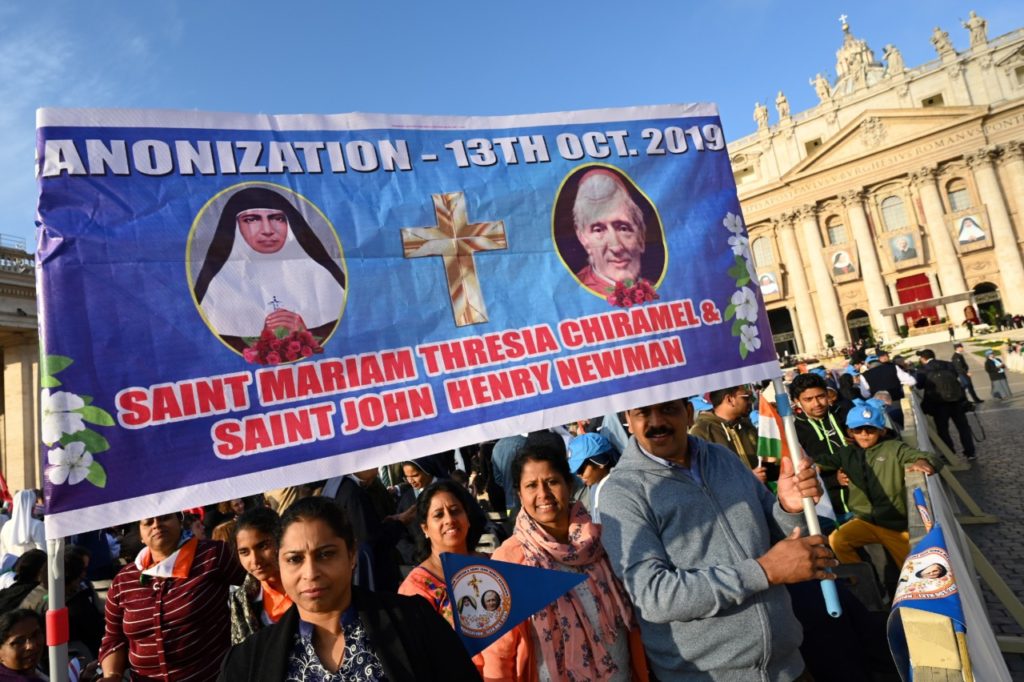 “As we mark the life of this great Briton, this great churchman and, as we can now say, this great saint, who bridges the divisions between traditions, it is surely right that we give thanks for the friendship which, despite the parting, has not merely endured, but has strengthened,” Charles declared.

“In the image of divine harmony which Newman expressed so eloquently, we can see how, ultimately, as we follow with sincerity and courage the different paths to which conscience calls us, all our divisions can lead to a greater understanding and all our ways can find a common home,” he concluded.