Despite mainstream media attempts to stress differences between the pope and Hungarian premier Viktor Orbán, Sunday’s meeting in Budapest went off without a hitch and focused on issues of shared concern.

The climate of the conversation, which included small delegations from the Hungarian government and the Vatican’s Secretariat of State, proved to be “sincere, easy, and direct,” the Sismografo reported, and there was “no moment of tension or awkward silences.” 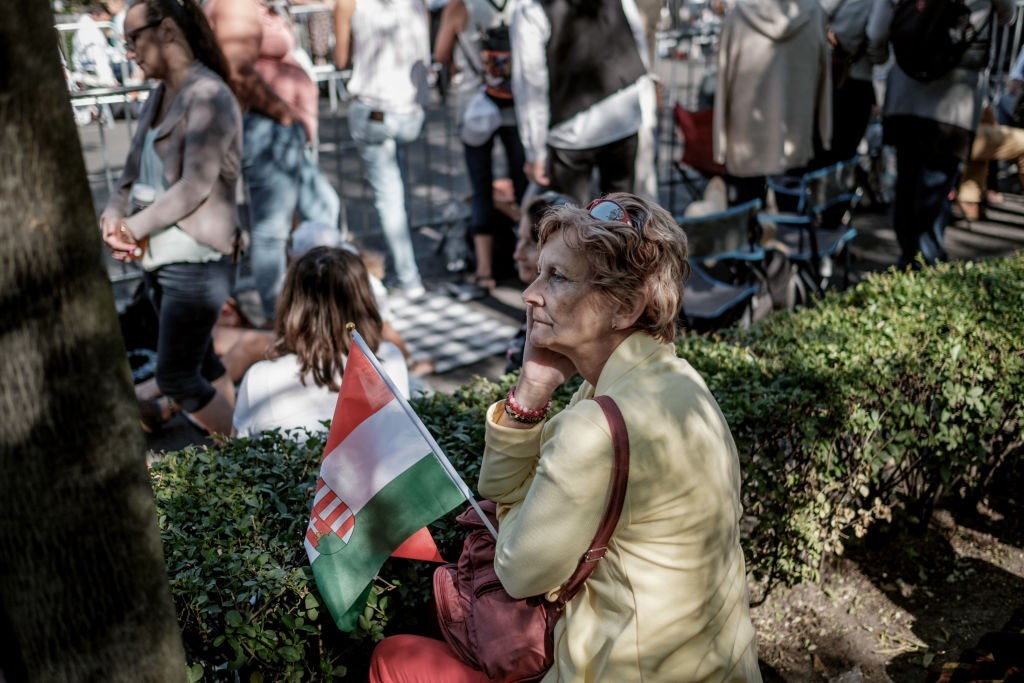 Catholic pilgrims attend a large-scale, open-air mass with Pope Francis on the first day of a four-day visit by the Pope to Hungary and Slovakia on September 12, 2021 in Budapest, Hungary. (Janos Kummer/Getty Images) 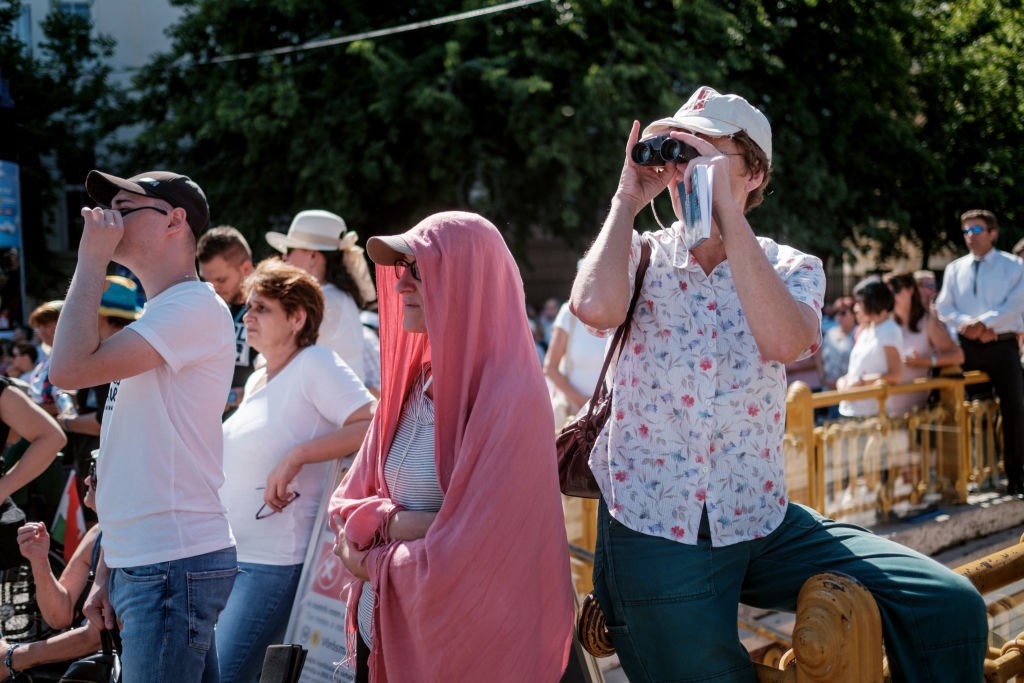 Catholic pilgrims attend a large-scale, open-air mass with Pope Francis who will visit five cities, starting with the Hungarian capital for the closing Mass of the 52nd International Eucharistic Congress, continuing with the Slovak capital Bratislava, and stopping by the three Slovak cities of Kosice, Presov and Sastin. Only fully vaccinated and a limited number of tested worshippers will be allowed to attend public gatherings on this occasion. (Janos Kummer/Getty Images)

“Everyone, especially the Pope, was happy, participatory and attentive,” the report stated, and “there were also a number of humorous exchanges.”

In its brief communiqué, the Vatican Press Office described the 35-minute meeting as “cordial” and mentioned only three issues discussed: “the role of the Church in the Country, the commitment to the protection of the environment, the protection and promotion of the family.”

Significantly, among the relevant issues, “there were neither the topic of migration nor that of welcoming refugees,” the Sismografo noted.

“At one point, when the Hungarian side touched on the LGBTQ+ issue in the context of the family, the Holy Father reacted with these exact words: ‘The family: father, mother and children,’” the Sismografo declared.