Oxford University’s Worcester College issued an apology this week after the school hosted a Christian conference, one of whose speakers counsels people dealing with gender confusion.

“We deeply regret the distress caused to students, staff and other members of the college community by the presence of the Wilberforce Academy conference,” said a spokesperson for Worcester College in a public apology.

Christian Concern sponsored its Wilberforce Academy from September 6 to September 10, billed as an “intensive residential programme aimed at students and young professionals with a passion to serve Jesus Christ in a variety of vocations.”

“Core Issues is a non-profit Christian ministry supporting men and women with homosexual issues who voluntarily seek change in sexual preference and expression,” the website reads. “It respects the rights of individuals who identify as ‘gay’ who do not seek change, and supports dignity for LGBT persons.”

Worcester College issued its apology after students (who were not present at the event) complained that the seminar was “hateful and invalidating.” 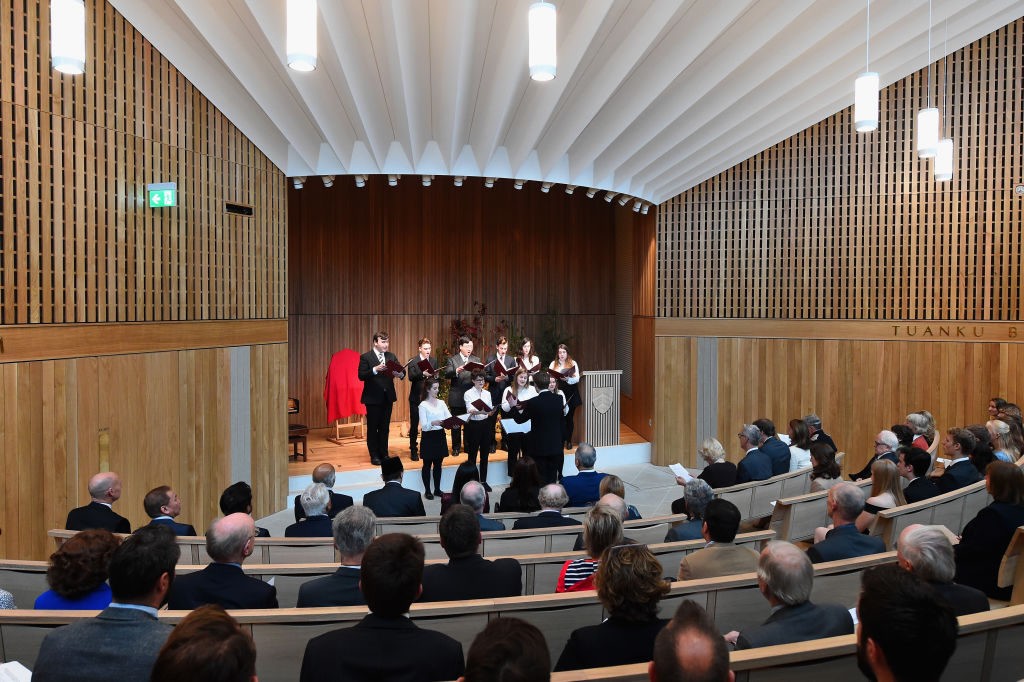 “Many of us come to uni hoping to be allowed to be ourselves and know we can trust our new community and home,” the students declared in the email. “But how are we expected to place our trust in somewhere that, if it weren’t for a leaflet being left behind at breakfast, would have left us unaware that they had hosted a group that has consistently aimed to persecute and strip us of our rights for our sexuality, gender and or religion?”

If the college has turned its back on us, “it seems that cancel culture has once again demonstrated the power of its grip in one of our top universities, fuelled by a small group of activists who won’t tolerate any view that departs from their own narrow ideology,” Williams said.

“We very much enjoyed our week at the college, were very warmly welcomed, including by the Provost, received many compliments from the staff and were not aware of any complaints or concerns being raised with us at the time,” Williams stated. “Yet now we hear it alleged that the college has ‘apologised’ for hosting us.”

“We will be seeking urgent clarification,” Williams concluded. “Whatever happens, we will continue to speak of Jesus Christ who was himself an ‘outsider’ and by his words and actions demonstrated his commitment to reaching the marginalised, excluded and vulnerable so that they could discover true hope and everlasting love through him, even sacrificing his own life to do so.”

For his part, Tim Dieppe, Christian Concern’s Head of Public Policy, said the apology raised the ugly specter of university censorship of ideas some people find unacceptable or uncomfortable.

“Why is the university trying to censor, or say that they can’t host certain events that they think the students aren’t going to like? The students weren’t even there,” Dieppe said. “We wonder what this means for free speech, when a student who wasn’t even at the event can complain about the event and have such success.”