Leaders of the U.S. Bishops’ Conference (USCCB) have decried the recent mass shooting in Highland Park, IL, calling for the strengthening of gun laws, as well as programs addressing “mental health, family, and cultural factors” behind gun violence.

“It seems there are no days of the year when our nation is not grieving the latest mass shooting. It has not always been this way, and it is getting worse,” note the bishops in a statement signed by the chairs of the Bishops’ Committee on Domestic Justice and Human Development, the Committee on Pro-Life Activities, and the Committee on Laity, Marriage, Family Life and Youth.

“That the Highland Park shooting took place on a day when we celebrate all that is good about America and America’s freedoms is a devastating reminder that mass shootings do not happen with the same relentless and brutal frequency in other places in the world,” the bishops declare.

These shootings have become “shockingly commonplace” in our country, the text states, while underscoring the tragic case of the orphaning of a two-year-old boy found underneath his father, who died shielding him from gunfire. 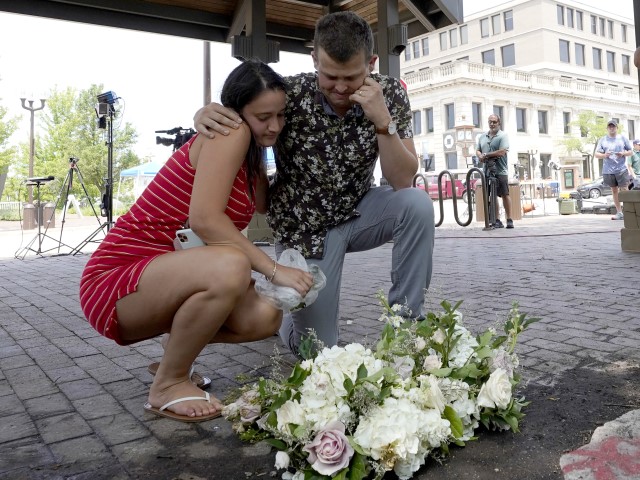 While registering their gratitude for the recent gun legislation passed by Congress, the bishops also urge further action.

The Catholic bishops of the United States “support a total ban on assault weapons and limitations on civilian access to high-capacity weapons and ammunition magazines,” they declare.

The bishops also highlight the important fact that as terrible as they are, mass shooting represent a tiny percentage of gun deaths in the country, with suicide being by far the most common cause.

Mass shootings are “but a sliver of total annual homicides committed with guns,” they note, and gun homicides are “far outnumbered by gun suicides.”

“May we live to see an America that can celebrate its freedoms without orphaning its children. May the pursuit of liberty one day be a faithful guardian to the pursuit of life,” the bishops conclude.