The United States will delay the release of records connected to the assassination of President John F. Kennedy and officials claimed the coronavirus pandemic is to blame.

The decision was announced in a memo signed by President Joe Biden and issued from the White House on Friday, the New York Post reported Saturday.

“Temporary continued postponement is necessary to protect against identifiable harm to the military defense, intelligence operations, law enforcement, or the conduct of foreign relations that is of such gravity that it outweighs the public interest in immediate disclosure,” Biden said.

The Act permits the continued postponement of disclosure of information in records concerning President Kennedy’s assassination only when postponement remains necessary to protect against an identifiable harm to the military defense, intelligence operations, law enforcement, or the conduct of foreign relations that is of such gravity that it outweighs the public interest in disclosure.

The National Archives and Records Administration recently ruled that “unfortunately, the pandemic has had a significant impact on the agencies,” and it needed more time to research the material and “maximize the amount of information released,” according to the statement. 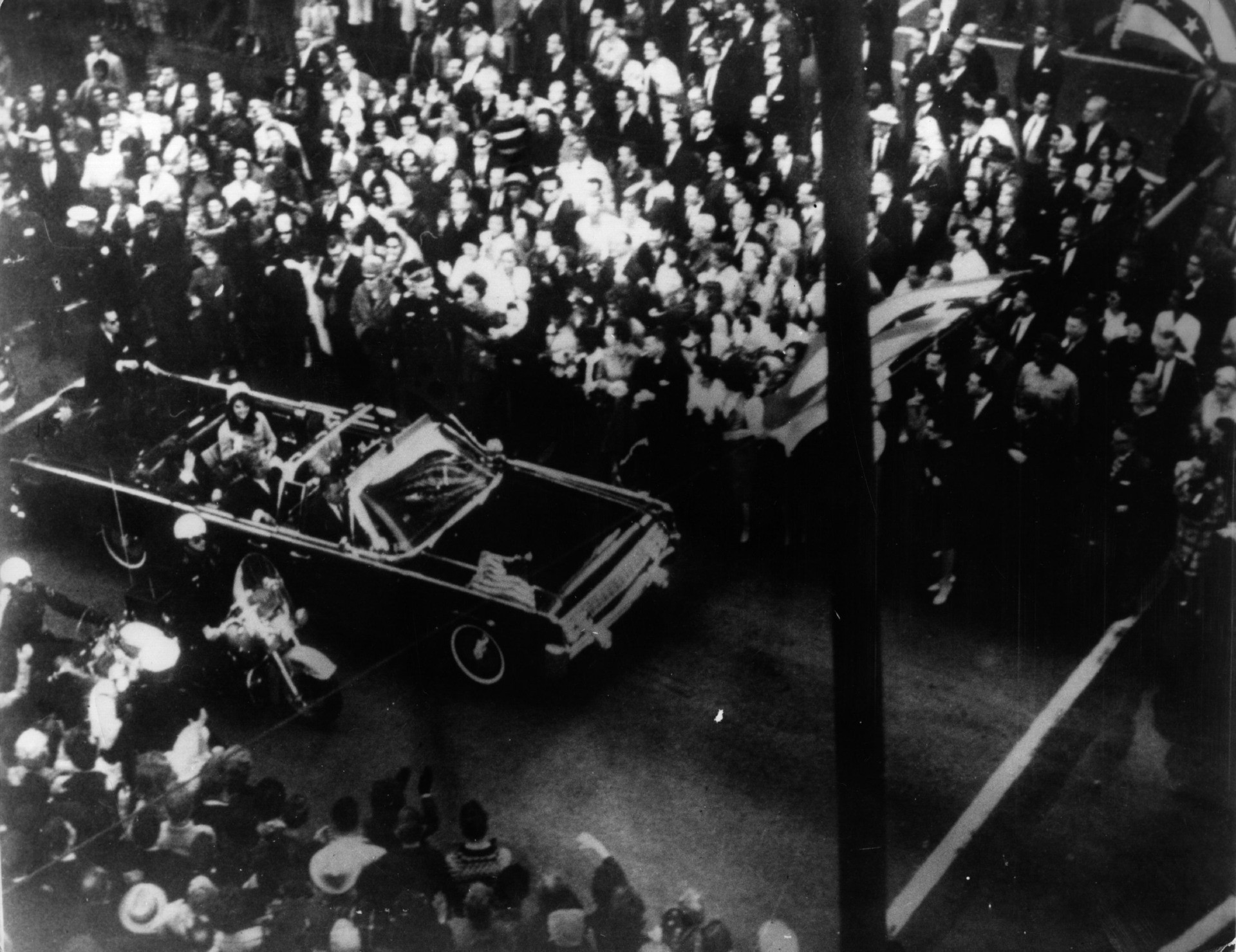 US President John F Kennedy, 35th president of the US, and his wife Jackie Kennedy travelling in the presidential motorcade at Dallas, before his assassination. (Keystone/Getty Images).

Per the recent order, all of the records will be digitized.

Kennedy was assassinated while driving through Dallas, Texas, on November 22, 1963.

Kennedy was pronounced dead 30 minutes after the incident at Parkland Hospital. He was 46-years-old, the site read.