“Trump won the presidency by promising to restore the rule of immigration law after decades of bipartisan neglect,” said Mac Donald:

Sessions, serving as a senator from Alabama in 2016, was uniquely positioned to do so. No politician had devoted as much time to documenting the corrosive effects of low-skilled mass immigration on the country’s working class. Sessions was a nationalist long before Trump came on the scene. He knew the myriad tactics through which the nation’s career bureaucrats and immigration advocates had abetted mass illegal entry, and set out to block them. As attorney general, he used every lawful tool available to his office to fight the sanctuary-city movement, whereby local jurisdictions openly defy the federal government’s efforts to protect the public from illegal-alien criminals. Scofflaw cities and states across the country responded with a spate of lawsuits against Sessions; left-wing judges slapped the Justice Department with questionable nationwide injunctions to protect the sanctuary jurisdictions. Sessions sued right back. Sheriffs, the closest to the ground when it comes to public sentiment about law enforcement, understood what was at stake. “Jeff Sessions has probably been the most effective attorney general in the eyes of law enforcement in our nation’s history,” National Sheriffs’ Association executive director Jonathan Thompson told the Huffington Post in August 2018.

The open-borders immigration bar had turned the asylum process into a mechanism for gaining immediate entry into the country, followed by immediate disappearance into the hinterland and absorption into the mass of untold millions of illegal immigrants. The Obama administration had declared domestic violence a ground for asylum, even though asylum is a response to state oppression. Sessions restored its original meaning. He declared an end to catch-and-release at the border, instead ordering the detention of all illegal crossers until they could be processed for deportation. That new zero-tolerance policy for illegal entry triggered the “child separation” PR debacle this summer. But even the Obama administration had railed against the politicized court rulings that led to the media-created “emergency” of child separations. Sessions was right to order the detention of all illegal crossers—including families—which is the best deterrent against illegal entry.

Trump may have been blind to Sessions’s success in undoing the damage done by previous administrations, but the Left recognized his effectiveness and paid him unwilling tribute. “He knows where the levers are,” observed Vanita Gupta, Obama’s head of the Civil Rights Division of the DOJ, in August. “It feels sometimes like he has a checklist of everything the prior administration accomplished to advance civil rights that has served as a blueprint for him to undo.” 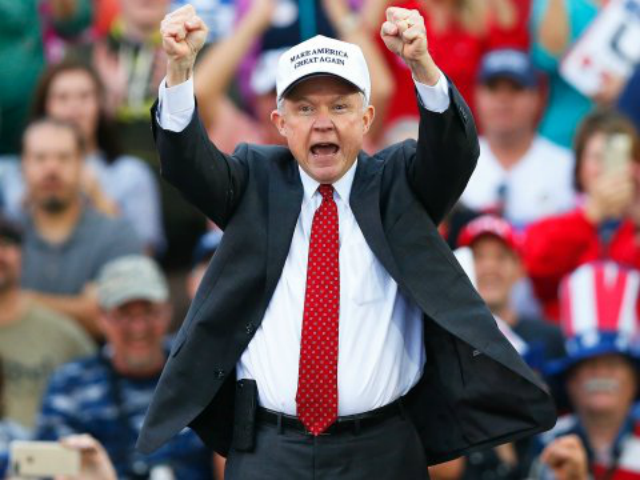 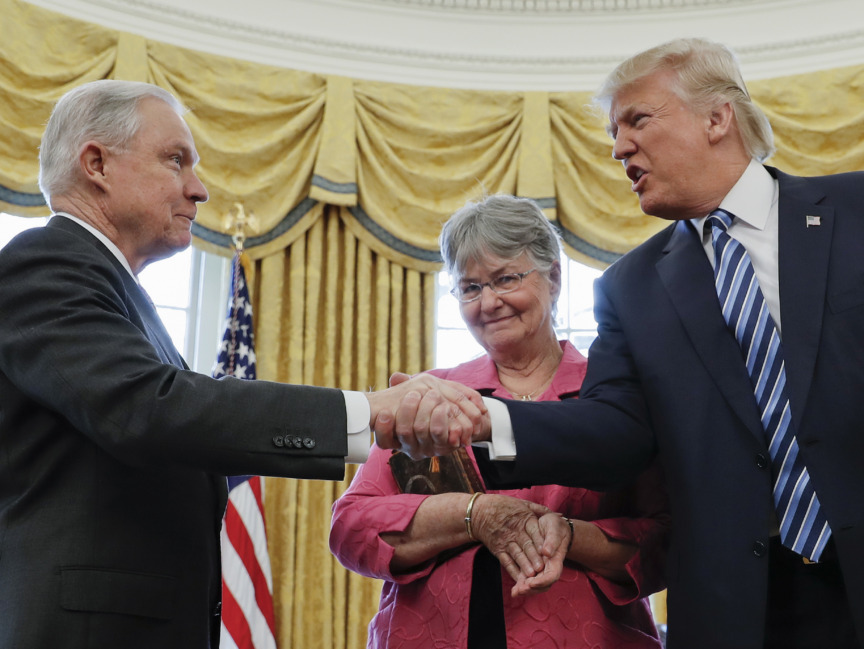 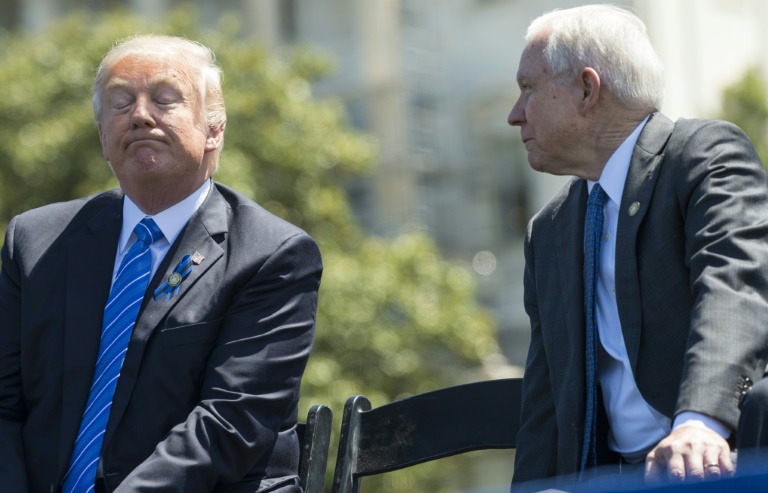 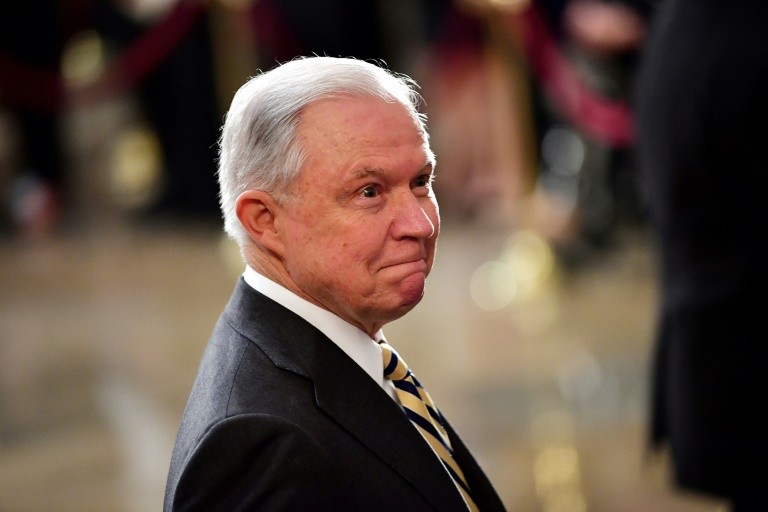 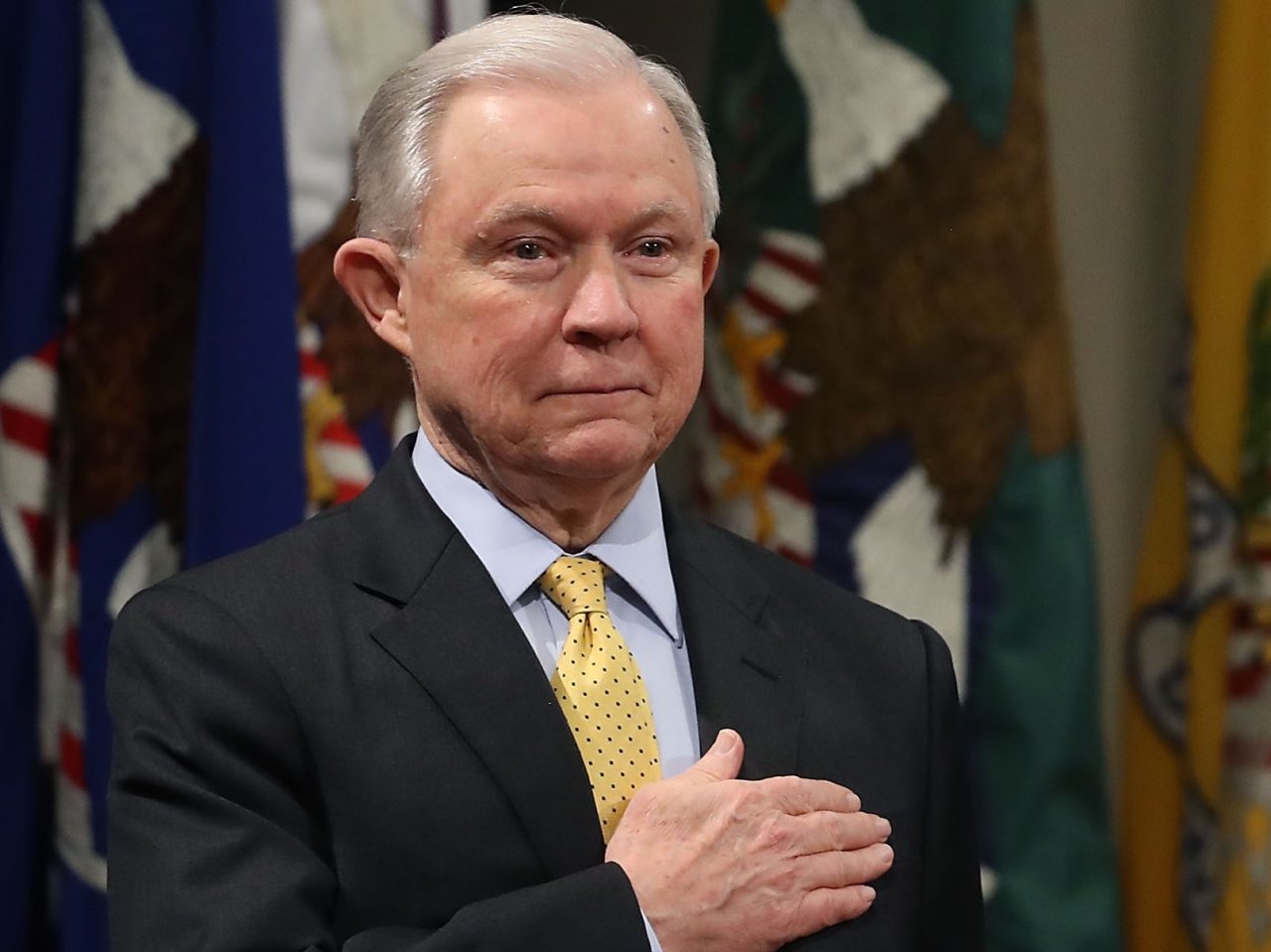