ROME — The leader of the European Bishops’ Conferences (COMECE), Jesuit Cardinal Jean-Claude Hollerich, has berated “Europe and the West” for their failure to open their borders to Afghan refugees fleeing the country.

“We are seeing very powerful images. They break my heart,” the cardinal told the news agency of the Italian bishops (SIR) in a phone interview Tuesday. “It breaks my heart to see how people are treated. We had given these people hope and now we have left them in Dante’s inferno.”

“Shame on Europe and the West. We talk a lot about values. But where are our values ​​in Afghanistan now?” Hollerich scolded. 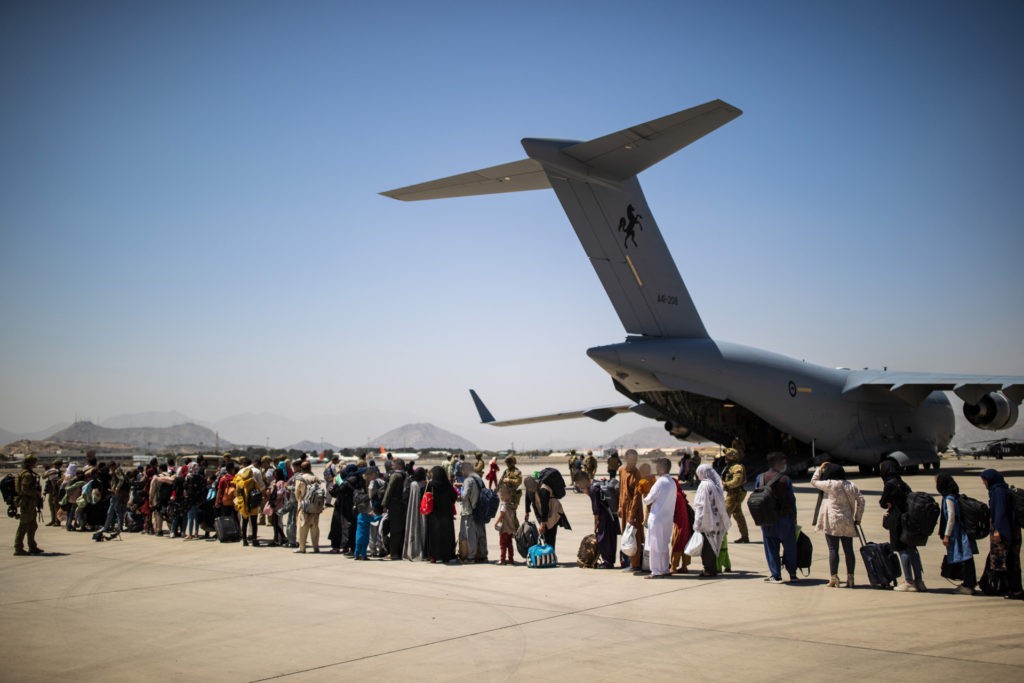 “Our politics has been misguided,” he continued. “The only thing we are debating is what to do to avoid having a large number of refugees from Afghanistan rather than going to the aid of these people. And this attitude causes me shame.”

The Luxembourgish cardinal also denounced current plans to host Afghan refugees in camps and recommended instead streamlining a path to European countries.

“Thinking about putting these people in a refugee camp is like condemning them to despair,” he said. “We already have camps in Libya for migrants from Africa. And we know very well what conditions are like in those camps.”

Humanitarian corridors “are the only answer that works,” he said.

Hollerich said he is also worried by a “shift in vocabulary” taking place in European politics.

“There is no longer any talk of refugees or asylum seekers under the Geneva agreements,” he told SIR. “There is talk of illegal migrants and this is frightening.” 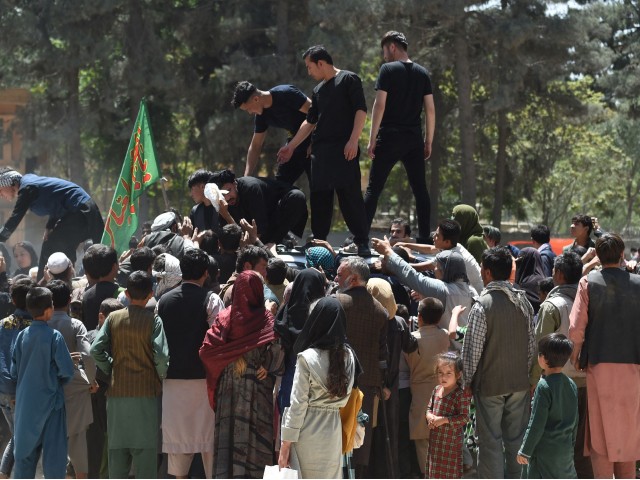 Internally displaced Afghan people, who fled from the northern province due to battle between Taliban and Afghan security forces, gather to receive free food being distributed by Shiite men at Shahr-e-Naw Park in Kabul. (WAKIL KOHSAR/AFP via Getty Images)

The border wall built by Greece “is an expression of this mentality,” he continued. “I had hoped that the collapse of the Berlin Wall would mark the end of the time of the walls. But is not so. New walls have been built.”

“It is not the communist world of our history that does this, but the European society of today: Western, liberal, permissive. We have lost our conscience,” he added.

“I would therefore like to appeal to the European Union, to men and women engaged in politics: act according to your conscience,” the cardinal concluded. “There will be elections in Germany and France. A man and a woman who make political decisions just to be re-elected are destined to become a very weak generation of politicians,” an apparent reference to Angela Merkel and Emmanuel Macron.