Results of a new U.S. Forest Service aerial survey revealed that, since 2010, more than 102 million trees have died in a 7.7 million acre swath of California forest land, and the culprit is drought.

That’s not the end to it, according to a Friday Forest Service release. “In 2016 alone, 62 million trees have died, representing more than a 100 percent increase in dead trees across the state from 2015. Millions of additional trees are weakened and expected to die in the coming months and years.”

The 7.7 million acre area where trees are rapidly dying off makes up approximately one third of California’s 21 million acres of trees in 18 California national forests, according to the San Francisco Chronicle. 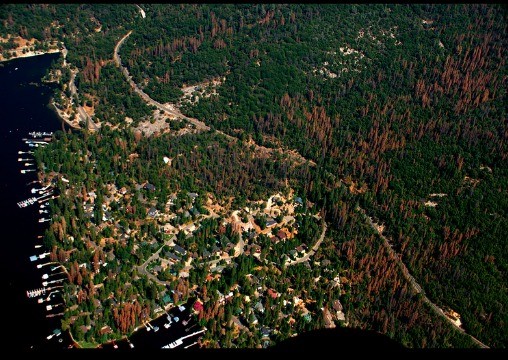 In fiscal year 2016, $43 million in Forest Service funds have been reprioritized, but Forest Service officials, along with Agriculture Secretary Tom Vilsack, have criticized Congress and the allocation of funds to firefighting over restoration.

These dead and dying trees continue to elevate the risk of wildfire, complicate our efforts to respond safely and effectively to fires when they do occur, and pose a host of threats to life and property across California. USDA has made restoration work and the removal of excess fuels a top priority, but until Congress passes a permanent fix to the fire budget, we can’t break this cycle of diverting funds away from restoration work  to fight the immediate threat of the large unpredictable fires caused by the fuel buildups themselves.

Most of the 102 dead trees sit in 10 southern and central Sierra Nevada region counties, according to the Forest Service. Northern regions have also seen rising tree death rates. “Five consecutive years of severe drought in California, a dramatic rise in bark beetle infestation and warmer temperatures are leading to these historic levels of tree die-off,” states the release. 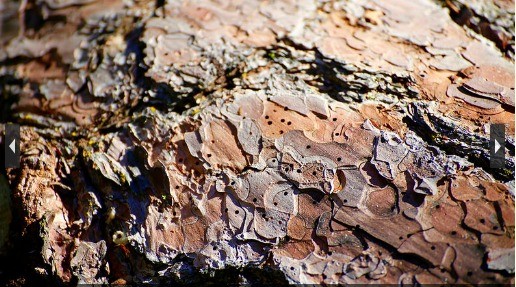 The epidemic has gotten bad enough that in October, 2015, Gov. Jerry Brown declared a state of emergency and formed the Tree Mortality Task Force.

More extreme fire seasons have contributed to dramatically rising costs, which accounted for 56 percent of the budget. The Forest Service resolved that this is “squeezing funding for the very efforts that would protect watersheds and restore forests to make them more resilient to fire.”

U.S. Geological Survey ecologist Adrian Das told the Chronicle that pines in particular are dying at a greater rate than firs, but warned that tree mortality and the driving forces behind the phenomena “is still a poorly understood process.”