The Department of Health and Human Services hosted Breitbart News and other media on a tour of a facility in El Cajon, California, on Friday where migrant children are being sheltered after being separated from their parents.

Previously, under the “catch-and-release” policy, the adults would be released. Under the “zero tolerance” policy of the Trump administration, the adults are being detained and prosecuted. Children cannot be incarcerated with them.

However, families that arrive together at legal ports of entry and apply for asylum status are generally not split up and are permitted to stay in the U.S. pending the adjudication of their applications (which can take several years).

Democrats and the mainstream media have accused the administration of separating the children of “immigrants” from their parents and imprisoning them in “cages.” On Thursday, CNN analyst and Playboy reporter Brian Karem shouted at White House Press Secretary Sarah Huckabee Sanders: “These people have nothing. They come to the border with nothing and you throw children in cages.” None of the reporters in the briefing room corrected him.

The facility at El Cajon, however, is not a “cage.” It is a comfortable facility providing lodging, meals, clothing, medical care, education, recreation, counseling, and other services. 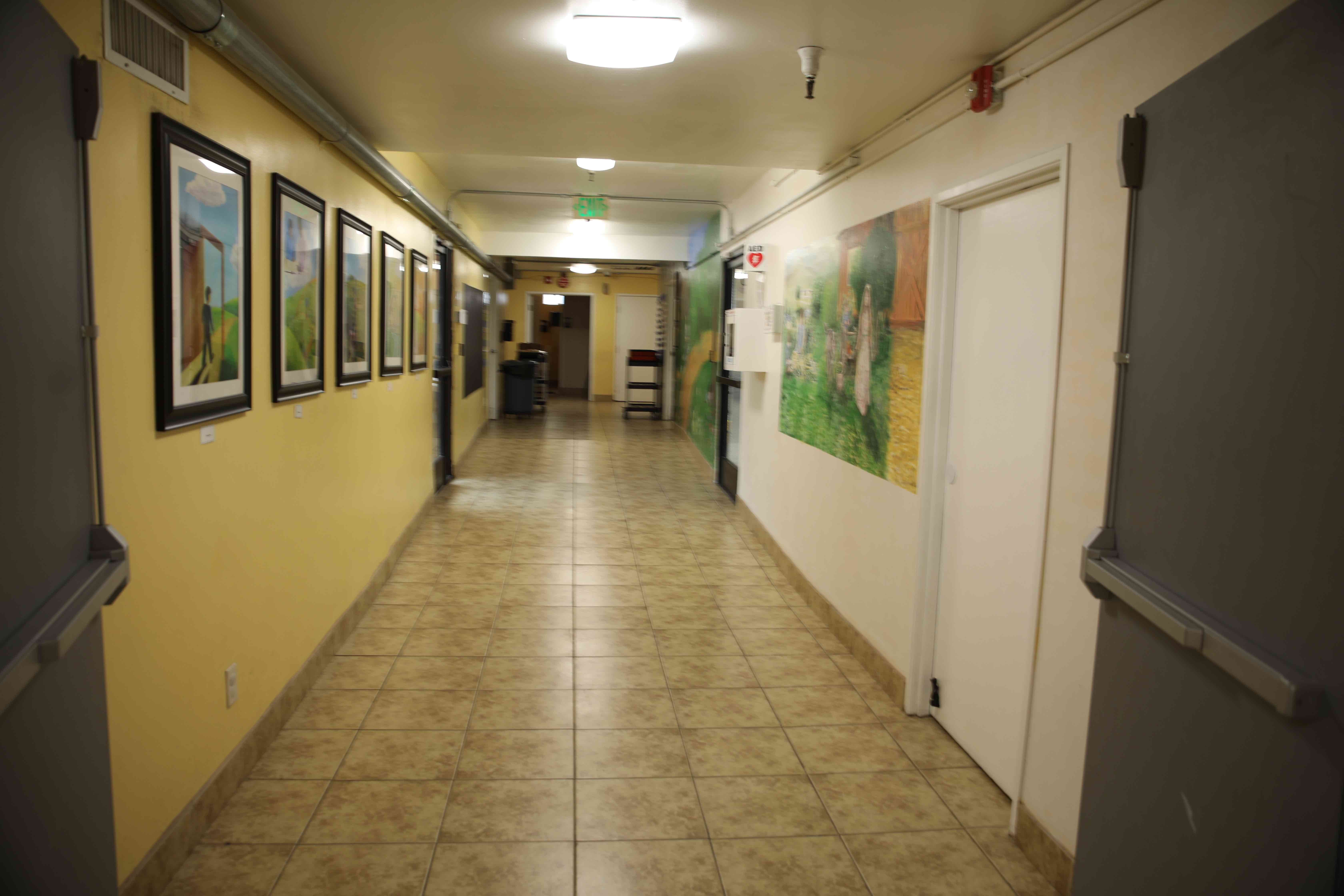 It is run by a nonprofit organization called Southwest Key as part of the Department of Health and Human Services’ Unaccompanied Alien Children (UAC) Program, run by the Office of Refugee Resettlement (ORR) in the Administration for Children and Familes (ACF).

The facility is located on a main street in a quiet, suburban neighborhood. It has 65 beds, occupied by boys ages 6 to 17. The rooms are spare, with three to four beds in each; the boys are responsible for cleaning the rooms and making their own beds. There is an outdoor recreation area with picnic tables and a small soccer pitch. 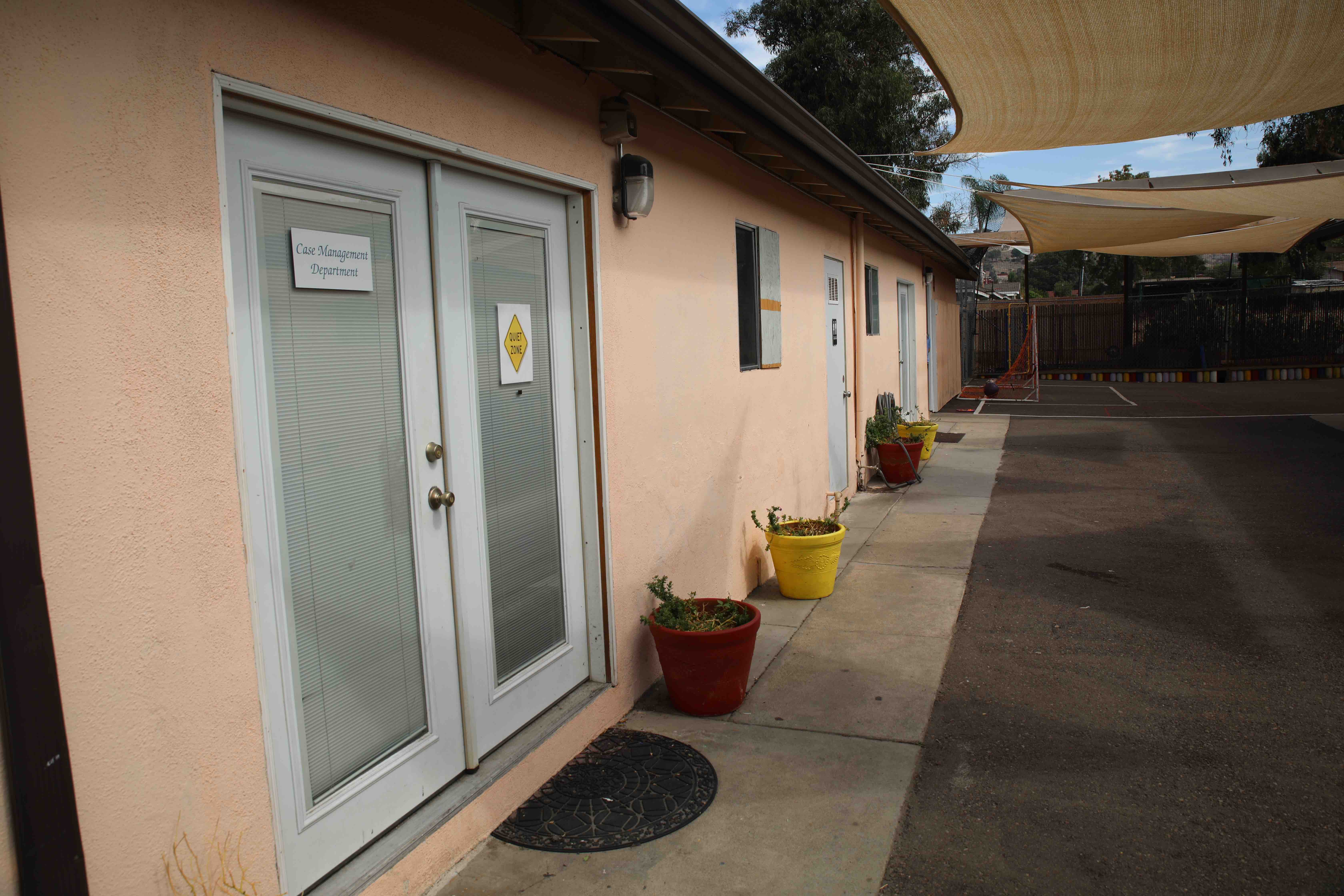 There is a classroom area, and English lessons. The goal is “reunification”: letting each child depart with a legal guardian. 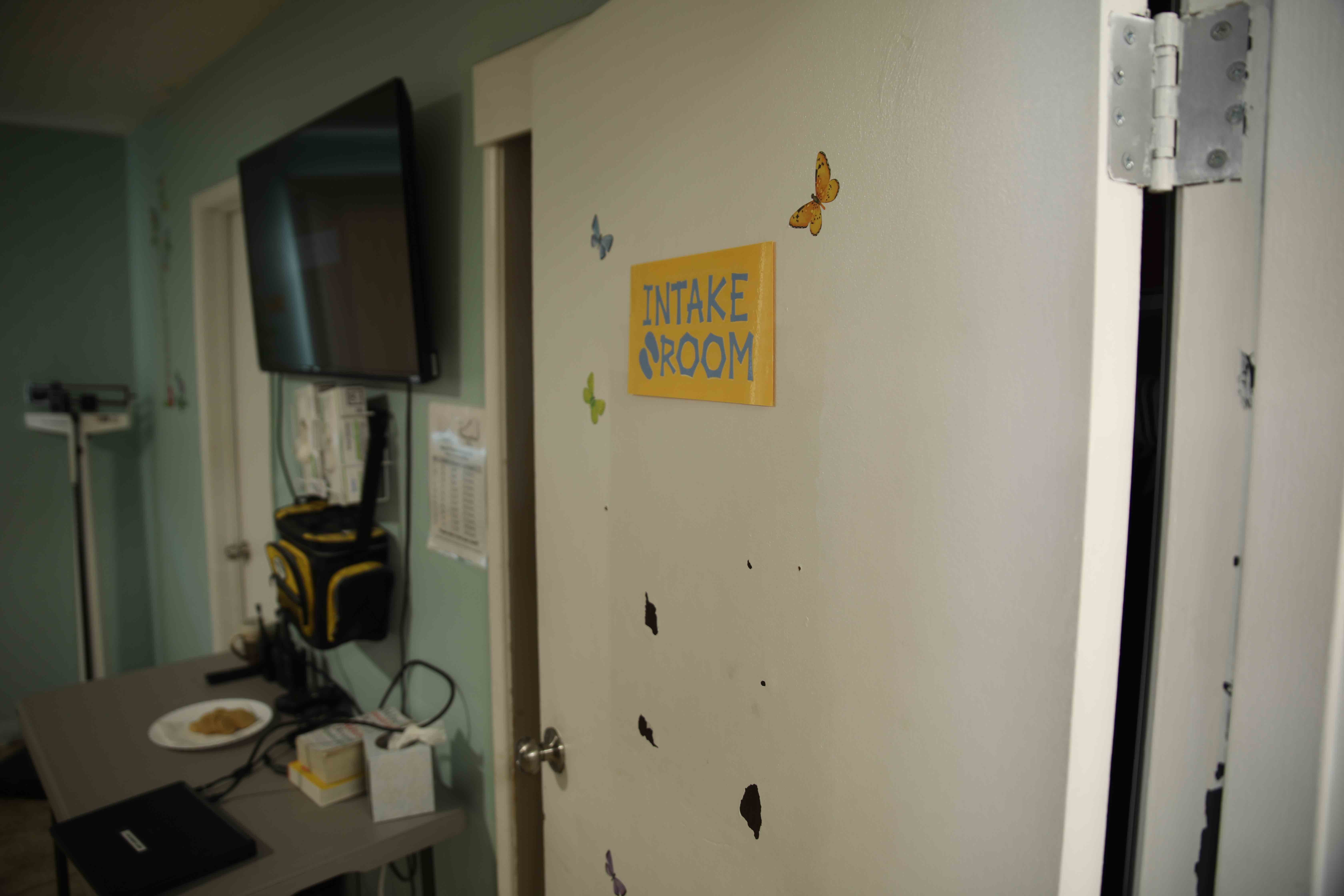 Some 90% of the children at the shelter arrived at the border without adults; the other 10% were separated from the adults accompanying them. Once the children arrive — usually brought by U.S. Border Patrol agents — they are greeted in the “intake” office, where they receive any urgent medical care, are assigned a case worker, and are given food, a shower, and new clothing. They are also given toiletries and lessons in hygiene — literally how to flush a toilet, brush their teeth, and operate the shower, which some of the children may have never seen in their lives. 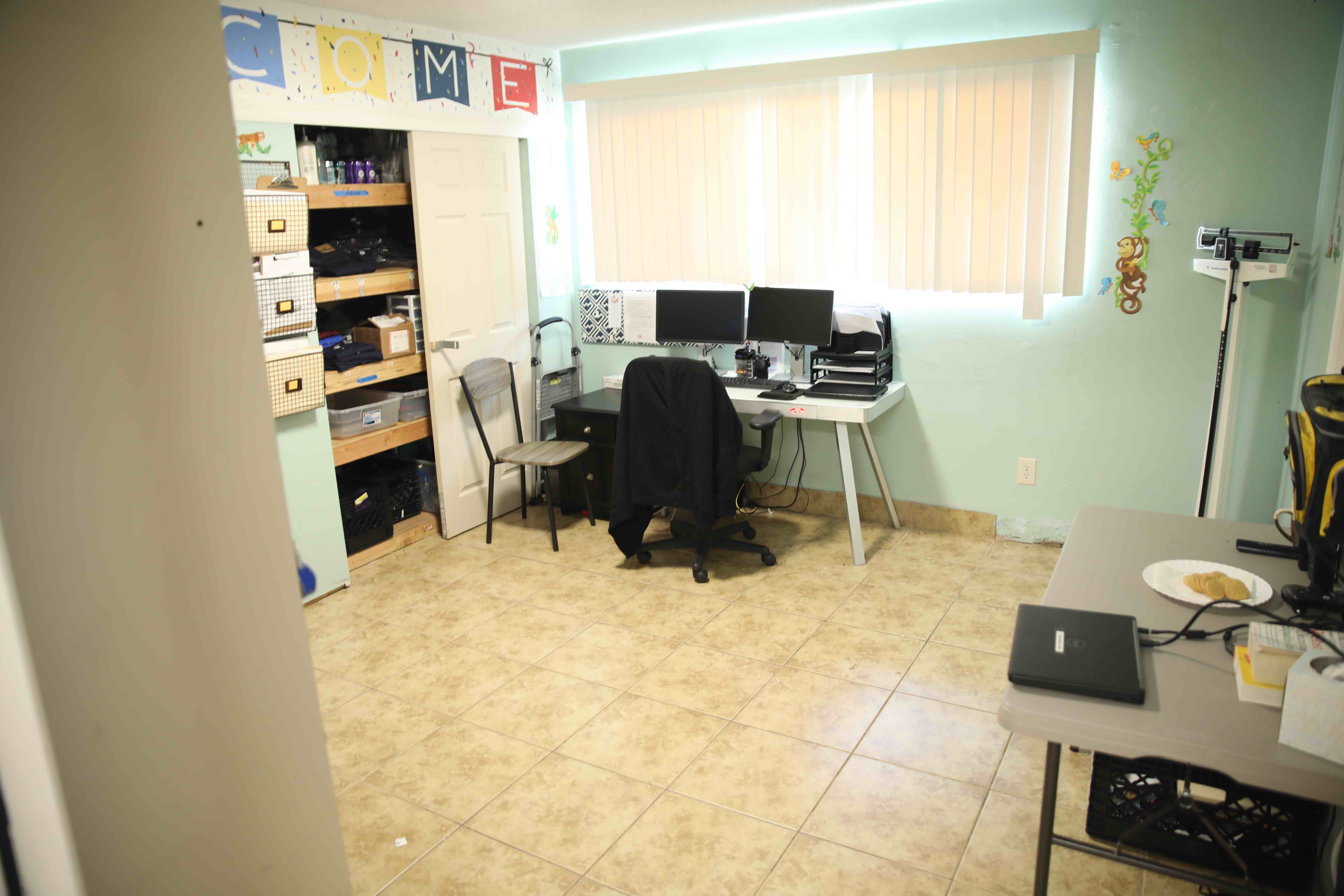 The children receive six hours of education daily, which include lessons in English and physical education. The boys interact with girls who are housed offsite and brought to the shelter during the day to access its services. 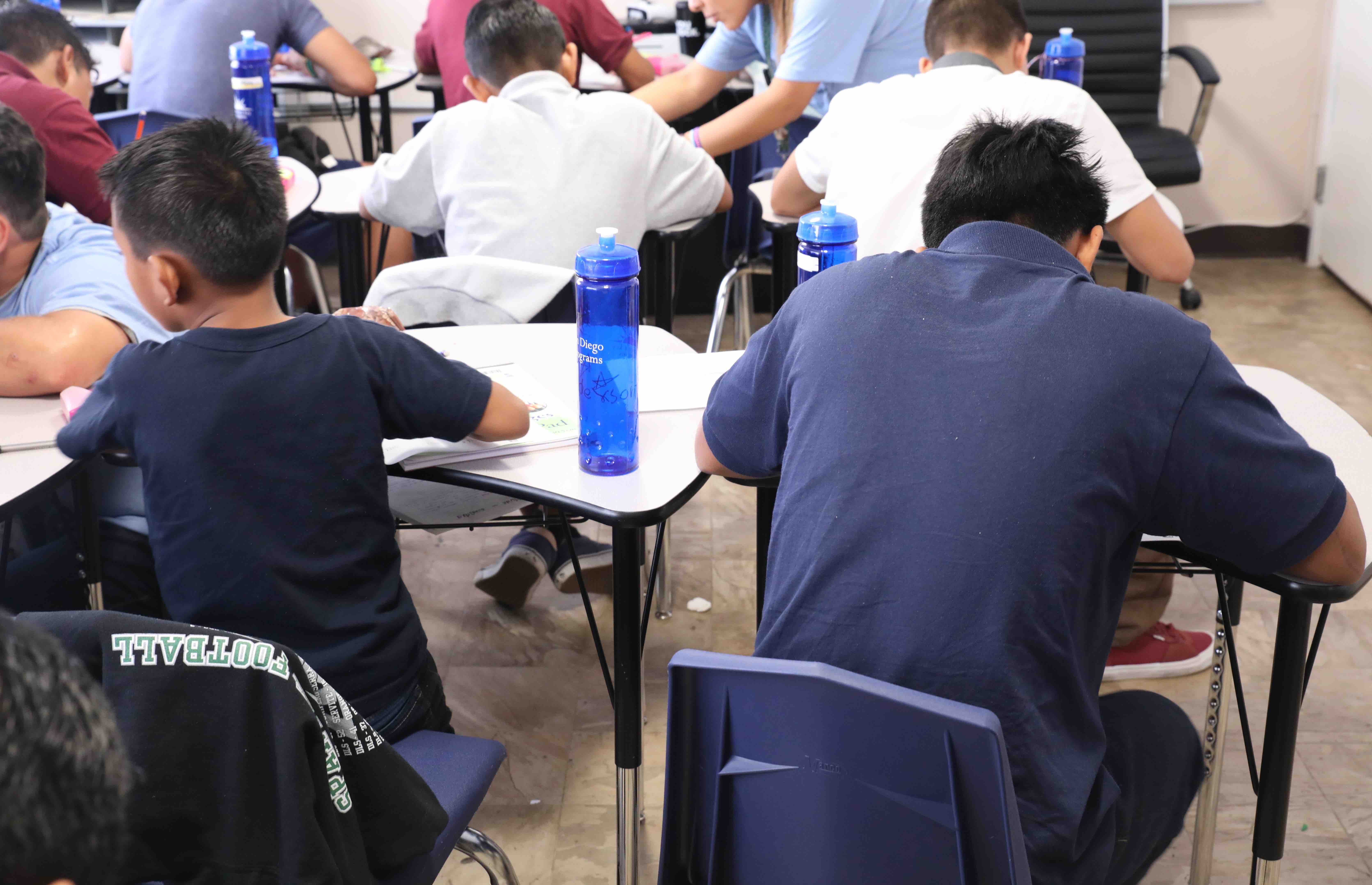 They have limited access to telephones to call relatives, both in the U.S. and abroad. They receive therapy, both as individuals and in group sessions. They enjoy field trips to local museums, parks, and the zoo, where they can explore the city beyond the shelter. And they also have social activities, including a recent “prom” for which they dressed up. 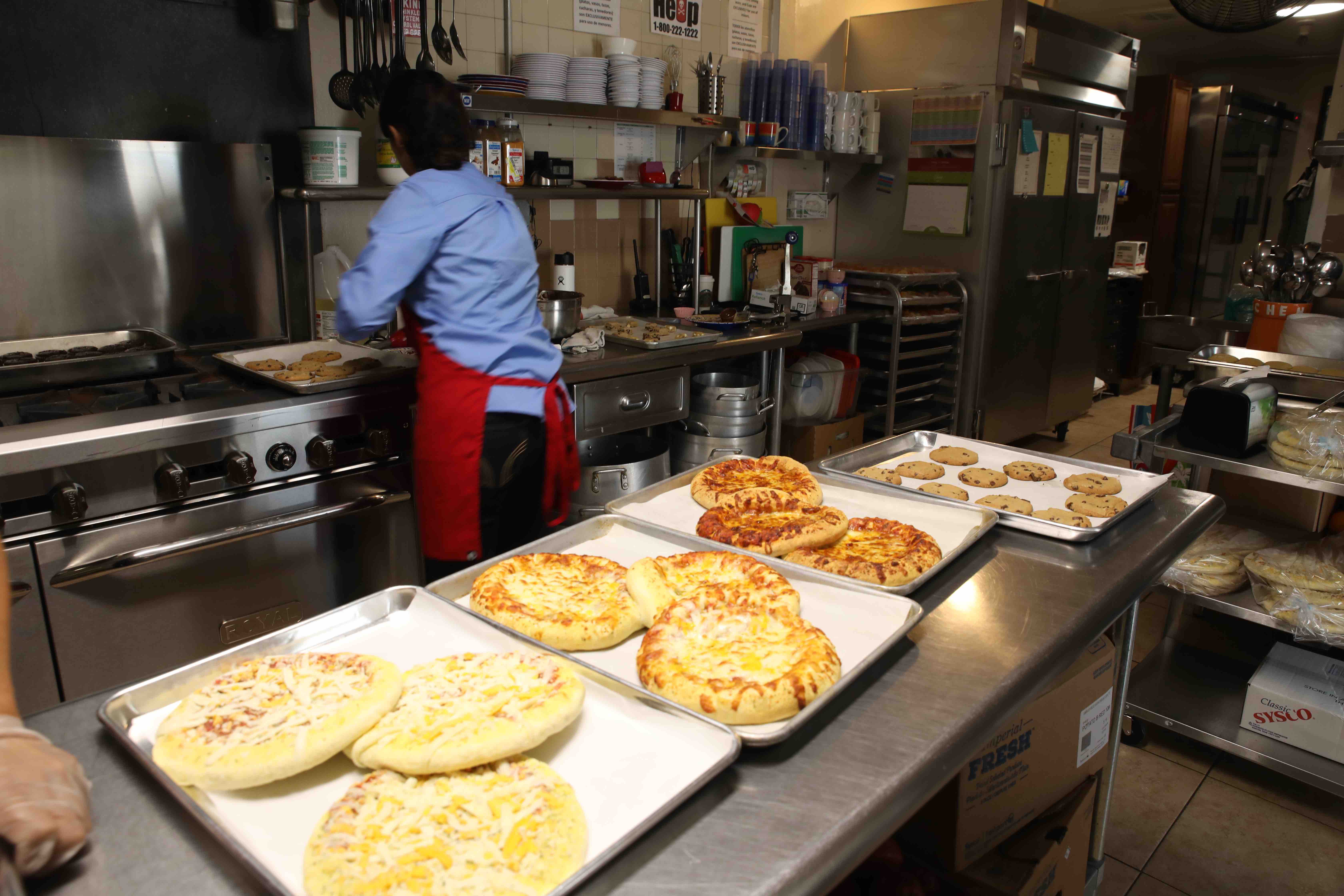 “Cages,” these are not. What is immediately striking about the facility is the enthusiasm and care of the staff who work there. One administrator greeted the journalists on the tour: “Welcome to our home.” The children at the facility seemed genuinely happy, despite their unfortunate circumstances and the trauma of their long journey.

The real scandal is how the media have portrayed the shelters. When MSNBC’s Jacob Soboroff toured a similar facility this week in Brownsville, Texas, for example, he referred to the children there as being “incarcerated,” which is only true in the same sense that hospital patients, too, are not permitted to leave, for their safety. (One official who had seen Soboroff’s televised report accused him of “flat-out lying” about the facility — such as, for example, reporting on a mural of Donald Trump without noting 19 other presidents were similarly depicted.)

Southwest Key has operated its facilities — 27 in total, across California, Arizona, and Texas — since 1997, when the U.S. Supreme Court decided in Flores v. Reno that unaccompanied illegal alien minors could not be held in detention facilities. This is not a new problem, even though it took Trump to make the media realize it existed.

Update: HSS provided a video of the visit:

Note: the photographs of the tour were provided by HHS after review by officials to ensure the privacy of the children in the shelter. Journalists were not allowed to take their own photos or videos, for the same reason.

This piece has been updated to add the information about field trips, which was inadvertently omitted.