A 100-year-old veteran who served during World War II in the Pacific theater was overcome with emotion when reflecting on the current state of the nation.

Carl Dekel was featured by Fox 13 for the occasion of reaching the century mark, which was celebrated on June 29 with friends and family in Plant City, Florida.

As Dekel was reflecting on the “good life” that he had lived, he began to lament the current state of the nation and its future.

“People don’t realize what they have,” Dekel said of the younger generations.

The veteran of the Marine Corps then became overwhelmed with emotion.

“And nowadays, I am so upset about it. That the things we did, and the things we fought for, and the boys that died for it, it’s all going down the drain,” Dekel said. “Our country is going to hell in a handbasket.” 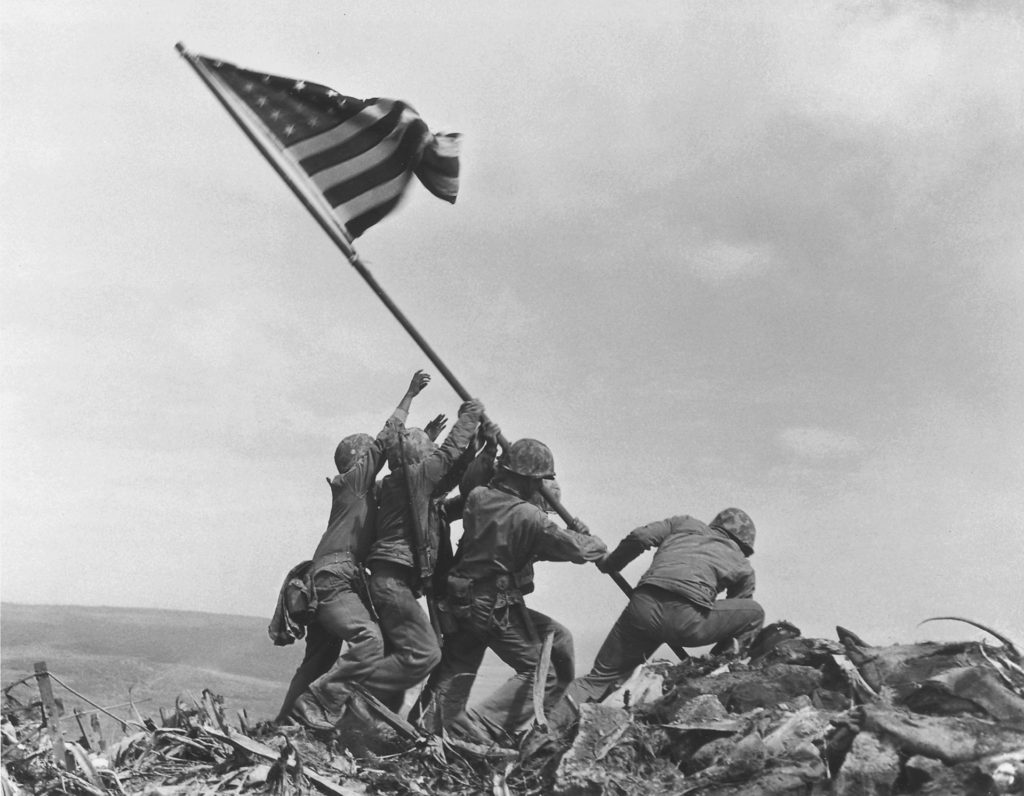 Dekel, who served in the Battle of Guadalcanal, reflected on the sacrifice of his fellow servicemen in combat in World War II, and if their efforts were all for naught because the nation they had fought for is not the same one as it is today.

“We haven’t got the country we had when I was raised. Nobody will have the opportunity that I had,” Dekel said. “That’s not what they died for. That isn’t what we fought for.”

While mournful over the present state of the country, the Marine Corps veteran beamed up again when talking about how life can be “beautiful.”

“You just remember everything’s beautiful and live every day to the fullest. Just enjoy everything you possibly can,” he said.